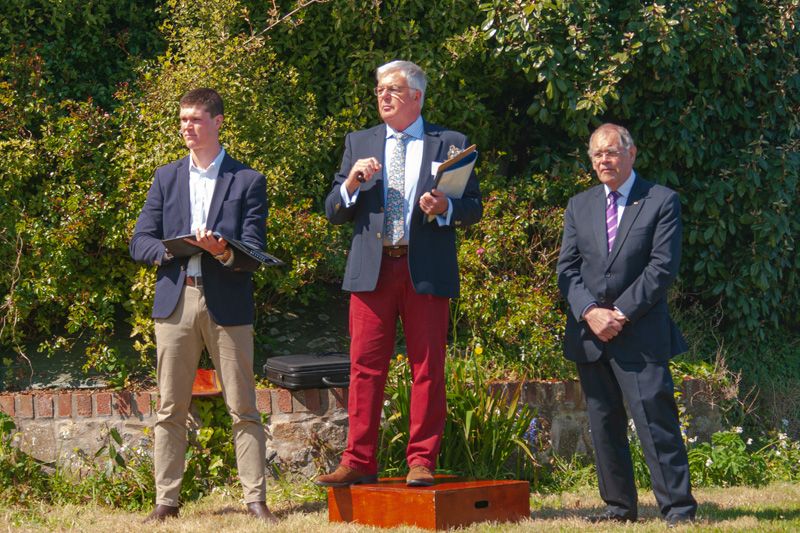 Licensed auctioneer Trevor Cooper opened the bidding at £1,000,000. With four bidders getting involved in the action, the price rose to £1,520,000 before Mr Cooper brought the gavel down on the three-bedroom property. 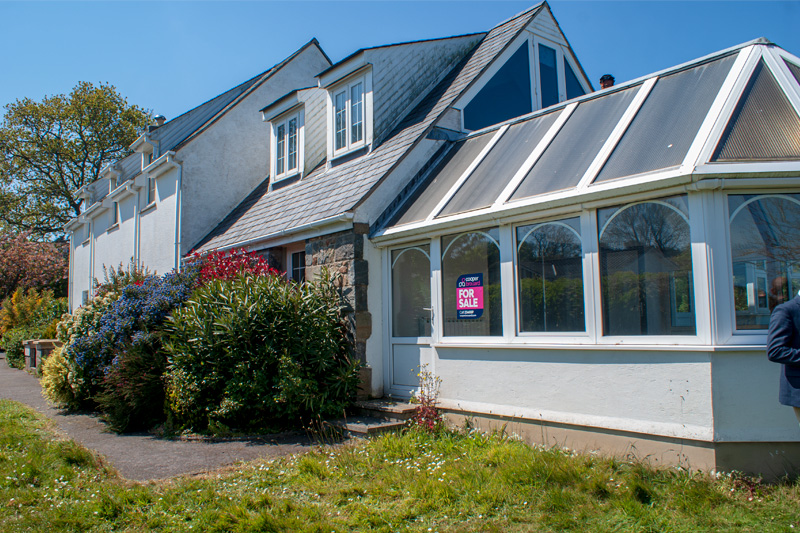 Pictured: Le Coin is a detached family house which has been extended in recent years.

The winning bidders then went inside the property to seal the deal, paying their deposit and signing on the dotted line to purchase the Open Market property.

It is 18 years since Cooper Brouard last held an auction for an Open Market property, with market conditions tempting the owners to put their house under the hammer.

Mr Cooper described the auction as "a tremendous thrill", saying that orchestrating proceedings feels like "showtime".

"Even the auctioneer doesn’t know who is going to turn up and what the bids are going to be," he said. "It needs to have a wow factor and here we have got that with the location and the view." 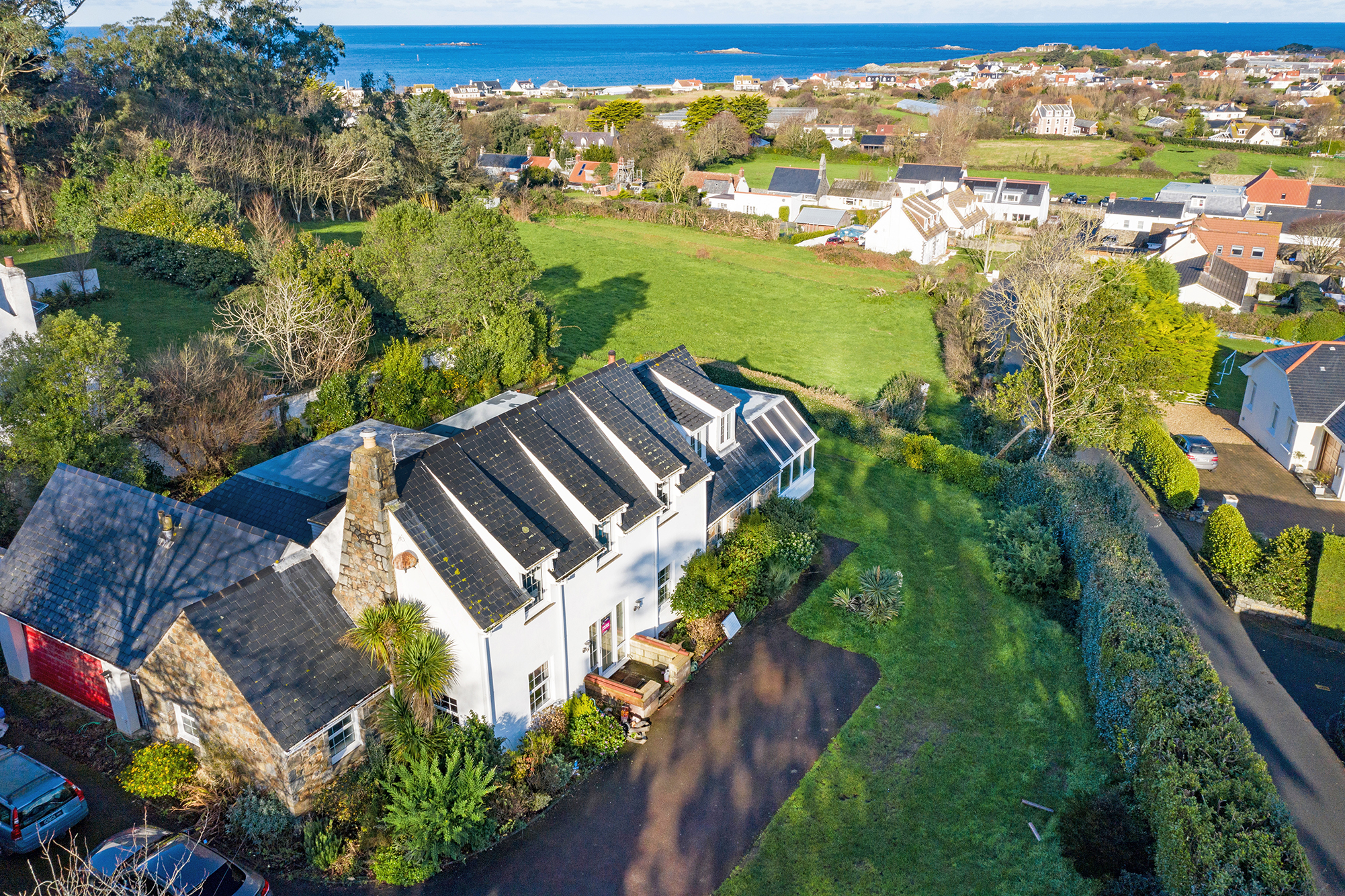 Pictured: The property's elevated position provides sea views across to Fort Richmond on the west coast. Cooper Brouard said there is scope to enhance the house further with general refurbishment and potential for complete re-development (Credit: Cooper Brouard).

Open Market Negotiator James Starkey said an auction is an option that only suits properties with a point of difference - be it the landscape, the history, or the nature of the house itself.

The Open Market is "currently gathering pace" and the negotiator said that dozens of potential buyers had shown an interest, including people from overseas who were represented at the auction by advocates.

Timing is everything with auctions and Mr Starkey said Guernsey's management of Covid-19 had advertised the island as an attractive place for people to relocate.

"We have done a number of deals where the buyer has never even set foot in the property," said Mr Starkey.

"Some people off-island who want to relocate to Guernsey are having to take a punt and rely on their surveyors."

Movement on market slowing: “There are just no houses”