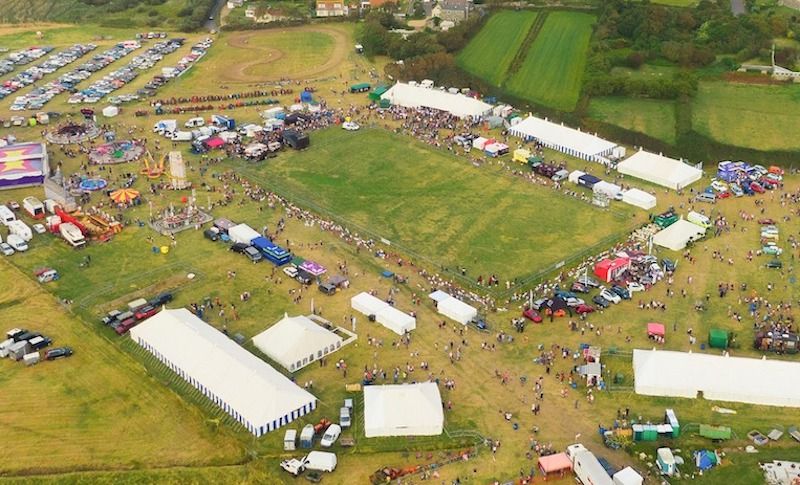 The 2020 West Show has been cancelled, with the Committee President saying it would not be possible to stage a show that would live up to public expectations with the restrictions that are in place.

The Committee of the West United Agricultural and Horticultural Society has announced the cancellation of this year's show, which was due to take place on 19 and 20 August.

The South Show and North Show have already been cancelled, with the North Show President saying a smaller-scale "virtual" event will be staged instead.

West Show President Richard Ashplant said the committee was "extremely disappointed" that they are unable to stage the show this year, but that public safety was their main priority.

Having delayed making a decision as long as they could in the hope that it would be possible to go ahead, the prevailing uncertainty of whether the restrictions on large gatherings and social distancing would be sufficiently relaxed won out.

“I take no pleasure in recommending the cancellation of the West Show. However, we are unlikely to be able to bring tents into the island or secure any entertainment from the UK," said Mr Ashplant.

"The show would therefore fail to live up to the standard that the public and members of the society have come to expect.”