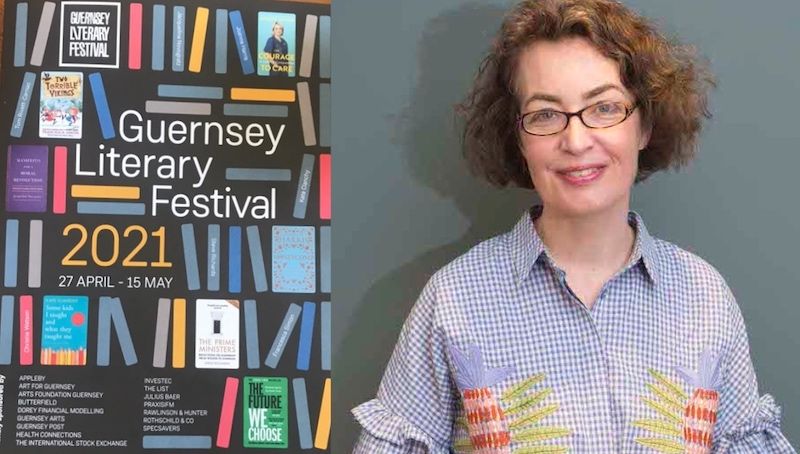 The standard of entries in the 2021 Guernsey International Poetry Competition was "dazzlingly high", according to judge Kate Clanchy.

This year’s 'Poems on the Move' competition, organised as part of the Guernsey Literary Festival, had a record entry of more than 2,000 poems from across the world.

The winner of the Open Category, which has a first prize of £1000, was UK poet Ros Woolner with her poem Pruning The Laurel. Judge Kate Clanchy said that in a high quality entry "I like the unexpected: I  had never read a poem about feminism and hedge trimming before, and in the end, that supplied our winner."

The competition has three categories, Open, Channel Islands and Young People’s and this year the Channel Islands title went to Guernsey poet Camille Brouard, for her poem She’s Not Out of the Woods Yet. Second place went to Alderney’s Poppy Bristow for Where Are Your Architecture Critics Now? And third to Jersey poet Judy Mantle for Warp and Weft.

First place in the Young People’s Category went to Emily Hunt from Warwickshire for School Bus. 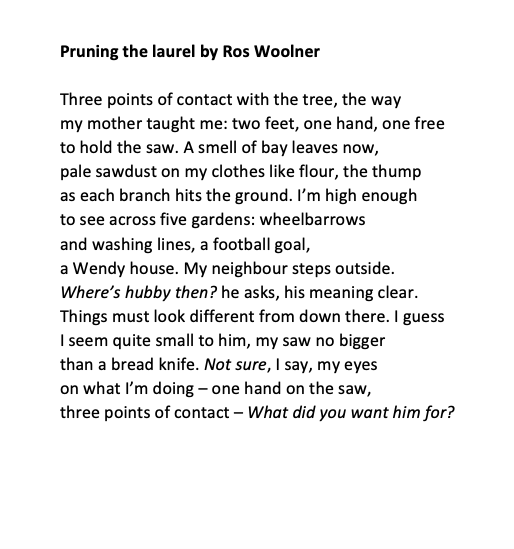 In her judge’s report, Kate Clanchy, herself an award-winning poet and short story writer, said: "Usually, in a competition, an initial read through will yield a small pile of ‘yes’s and a large heap of ‘no’s: this time, my heaps were in the wrong order."

"There were simply so many accomplished, clear, beautifully edited poems that spoke of long apprenticeship, deep feeling, and wide reading that is was impossible to disregard more than a tiny handful."

On the Channel Islands entries, she said: "The Channel Islands residents category, for example, yielded a special haul of fresh, nature-themed poems and allowed me to reward a poem I especially loved about a grandmother with dementia.

"A poem for a bus is a wonderful idea: competitions so often reward longer poems, but this category allowed me to pick out shorter, brighter, poems which would shine out when ‘on the move’." 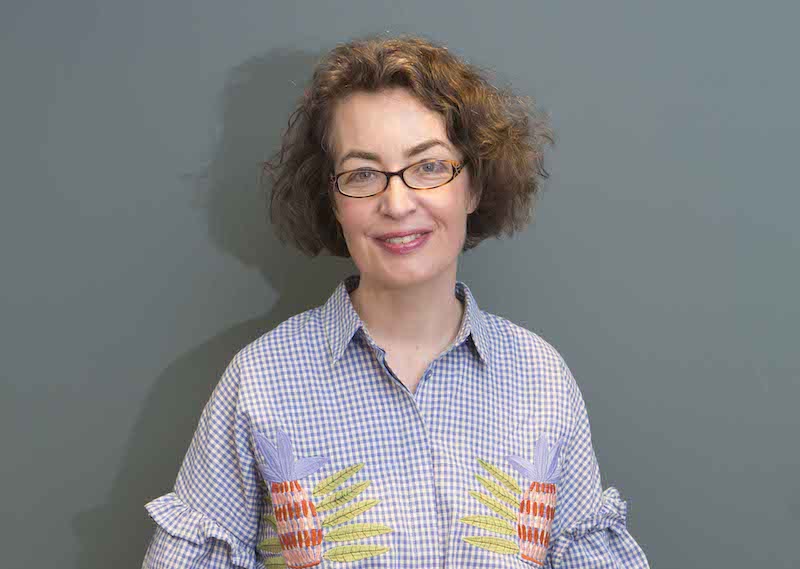 Boley Smillie of competition sponsors Guernsey Post was delighted by the great success of this year's competition. "Not only in the large numbers of entries but also their quality and wide variety. It's a wonderful tribute to the creativity of people in difficult times."

The Poems on the Move Winners’ Reading will take place at Les Cotils from 17:30-18:15 on Friday 14 May and is open to all and free to attend.

This will be followed at 18:30 by Kate Clanchy’s talk entitled “Some Kids I Taught and What They Taught Me”. Her book has been described by fellow writer Philip Pullman as “the best book on teachers and children and writing that I’ve ever read’. Tickets are priced at £10 for adults and £5 for children 17 and under. To book, visit www.guernseyliteraryfestival.com

Three points of contact with the tree, the way
my mother taught me: two feet, one hand, one free
to hold the saw. A smell of bay leaves now,
pale sawdust on my clothes like flour, the thump
as each branch hits the ground. I’m high enough
to see across five gardens: wheelbarrows
and washing lines, a football goal,
a Wendy house. My neighbour steps outside.
Where’s hubby then? he asks, his meaning clear.
Things must look different from down there. I guess
I seem quite small to him, my saw no bigger
than a bread knife. Not sure, I say, my eyes
on what I’m doing ­– one hand on the saw,
three points of contact – What did you want him for?