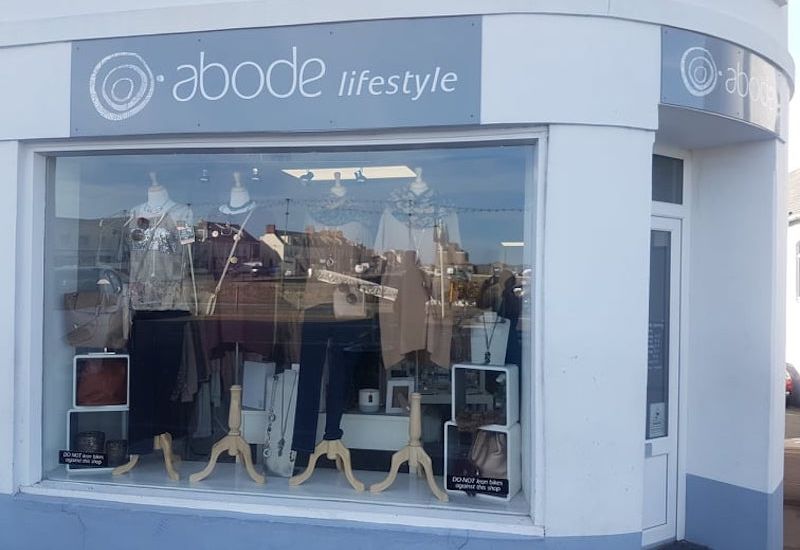 Two women who let a friend help them with their business accounts found they couldn’t trust him, when it was eventually revealed he had ‘borrowed’ more than £46,000 from them without their permission.

The owners of Abode allowed Jordan Stephen Gallienne to help them set up a business account, make payments and do their bookkeeping during the early years of their shop being open.

He repaid them by breaking their trust repeatedly, but that only came to light after he had repaid some of the money.

The Magstrate’s court heard how Gallienne had been so worried about his own father’s business which was experiencing money troubles, that the temptation to help him by using some of the money made by Abode was too much.

He made a number of fraudulent payments and transfers before he was found out.

The court was told he was able to do this by taking advantage of the trust placed in him, which had previously seen his friend, one of the co-owners allow him to transfer money into his personal account before transferring it to the business account.

Although he always intended to repay the money he had "gambled with their livelihood" without them knowing, the court heard. 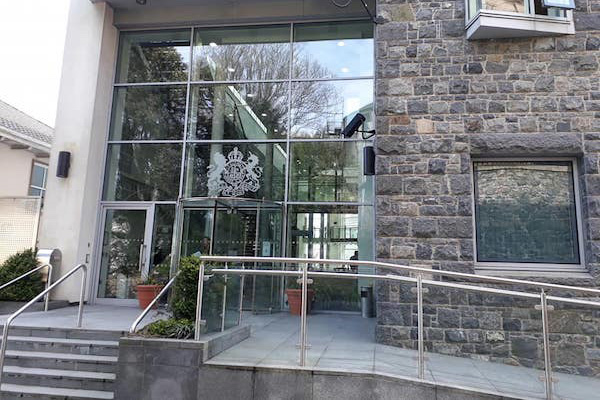 Judge Graeme McKerrell was told Gallienne had only had good intentions when helping his friends out with their bookkeeping, but that he took the opportunity to prop up his father’s company with cash injections.

He tried to cover his tracks when he realised he had been rumbled, and an accountant was asking for the end of year returns to complete the tax returns for the clothes shop.

By the time Guernsey Police were investigating the fraud, most of the money had been repaid, some by Gallienne’s own father, who the court heard feels "a great deal of responsibility". His business has since closed anyway, despite the money fraudulently obtained to 'prop it up'.

Judge McKerrell said the fact he had taken that money from friends, made the situation worse as the breach of trust was more serious.

Although the majority of the money had been paid back, Judge McKerrell said there had been a risk involved and it wasn't his money to gamble with.

He gave a "generous discount" in sentencing in light of Gallienne's guilty plea and other mitigating factors, but jailed him for nine months for the crime.

Pictured top: Abode on the Bridge.