Shetland Islands could look to Guernsey for model of independence 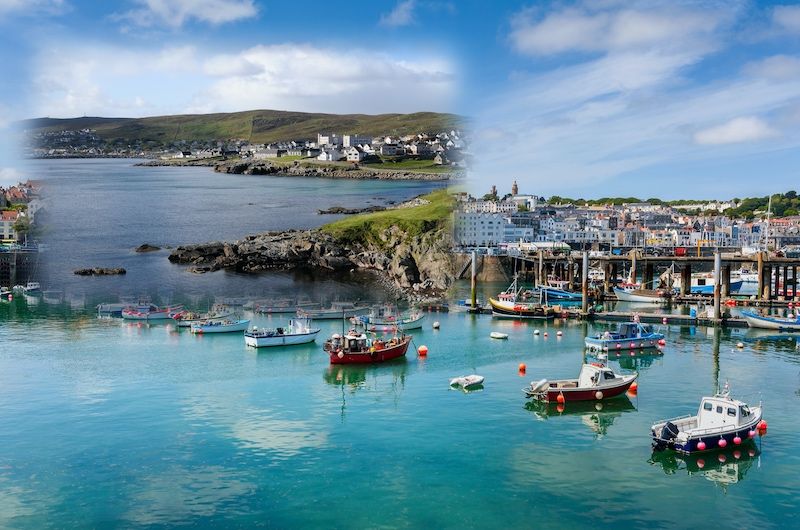 Shetland Islands could look to Guernsey for model of independence

The Shetland Islands have voted in favour of exploring independence from the Scottish Government, including the option to become a Crown Dependency like the Channel Islands.

Feeling "exasperated" by the balance of power being "drawn away from Shetland to rest in the hands of Scottish Ministers", councillors are now examining options for "a better way" of governing themselves.

Council Convenor Malcolm Bell said there are "many examples" around the world of self-governing groups of islands to turn to for guidance.

"The models in the Channel Islands are one, and our neighbours to the North, the Faroe Islands, are another good example of what can be possible when power and authority is devolved to the local communities," Mr Bell told Express.

With more and more decisions being taken by Ministers in Edinburgh, the Shetland Islands Council is hoping to regain control of several key services. They are not currently focussing on one option, instead exploring a number of paths with both governments.

"Shetland is a remote, vibrant, yet fragile community," said Mr Bell. "We believe that decisions affecting Shetland and our very particular circumstances are best made in Shetland by politicians accountable to the Shetland electorate."

As a small island community with a population of just 22,000, the Shetland Islands has some similarities with Guernsey - including a healthy puffin population, an important fishing industry, and as a popular destination for cruise ships.

Time will tell if the Shetland Pony will prove to be as stubborn as the Guernsey Donkey.