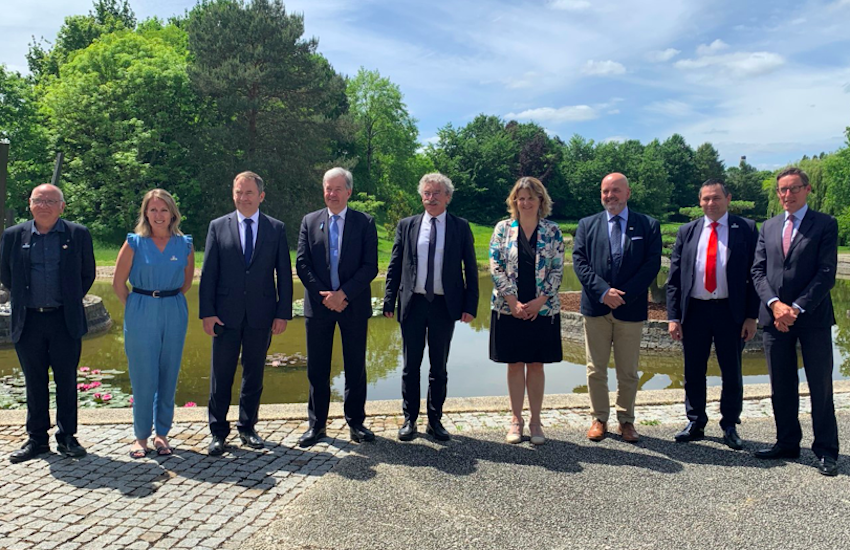 The possibility of welcoming young workers from France into Guernsey was discussed at a political summit hosted by the council of the French department of Ille-et-Vilaine.

Guernsey joined a cooperation agreement with Jersey and Ille-et-Vilaine in 2017 to develop relationships between the three administrations. The agreement facilitates joint working in a number of areas, including youth mobility and overseas aid.

Deputy Jonathan Le Tocq is the member of the Policy & Resources Committee who is responsible for developing and maintaining external relationships. He said it was great to get over to France for the annual summit

“Guernsey has important social and cultural links with our close neighbours in the region of Brittany, and the department of Ille-et-Vilaine in particular.

“The annual summit gives us an opportunity to review the positive and varied work carried out by our jurisdictions together during the year on matters covered by the cooperation agreement.” 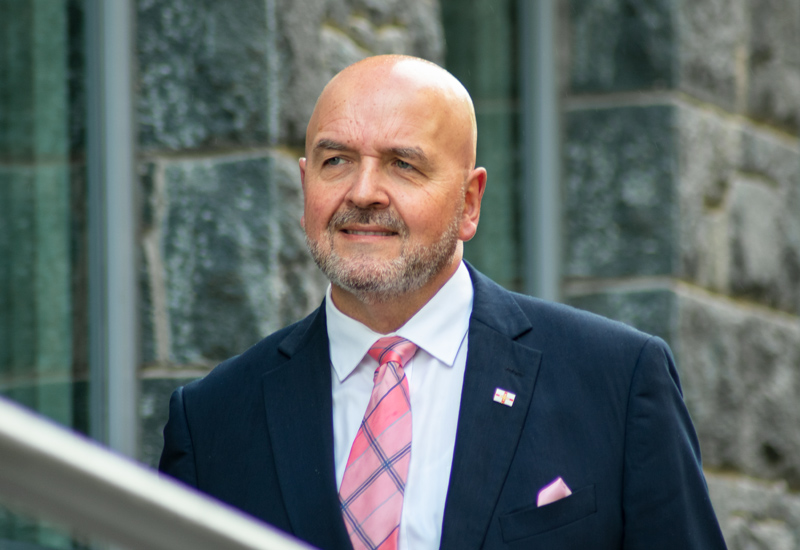 Pictured: “It was a pleasure for me to attend in person at the annual summit with the authorities of Ille-et-Vilaine,” said Deputy Le Tocq.

Deputy Le Tocq said Jersey has had an agreement with Ille-et-Vilaine since 2008 and Guernsey joined later.

“Having been told by France that, if we want to improve our relations with France nationally, on a lot of issues, including how they see us in terms of tax, we need to work regionally more strongly; so that’s why we’ve come onboard,” he said.

“We’re looking at what existing ties we have, one being that geographically we’re very close. We’ve had transport links with St Malo for quite a number of years.”

Deputy Le Tocq says this means it’s relatively easy to facilitate the movement of people between the three places.

“We have talked about exchanges of internships and apprenticeships,” he said. “They’ve got quite high youth unemployment and they know that some of their young people would benefit from working in an English-speaking environment.” 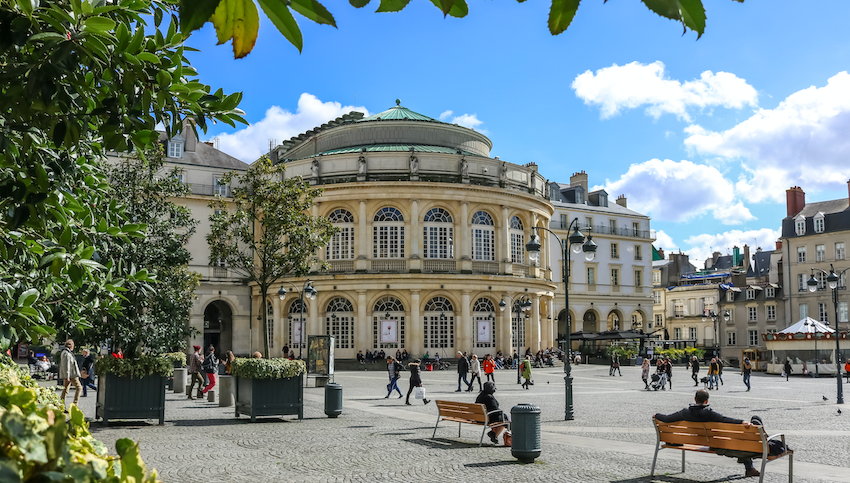 Pictured: The annual summit was held in Rennes.

Deputy Le Tocq continued: “We were on the cusp of doing something in 2019 and then covid hit. We were working around Brexit, working with the UK government on visas that would allow 6 or 9-month internships; it also might mean young people here could go over there, but particularly allowing people to come over here, which would help us in some areas of the service industry.

“I think this initiative will come about and it was discussed this time [at the summit].”

In addition to youth mobility, Deputy Le Tocq said the council discussed the future development of St Malo’s port, and joint working on overseas aid initiatives. Express sat down with Deputy Le Tocq to discuss other workstreams and we’ll be bringing your more on the summit over the next couple of days.