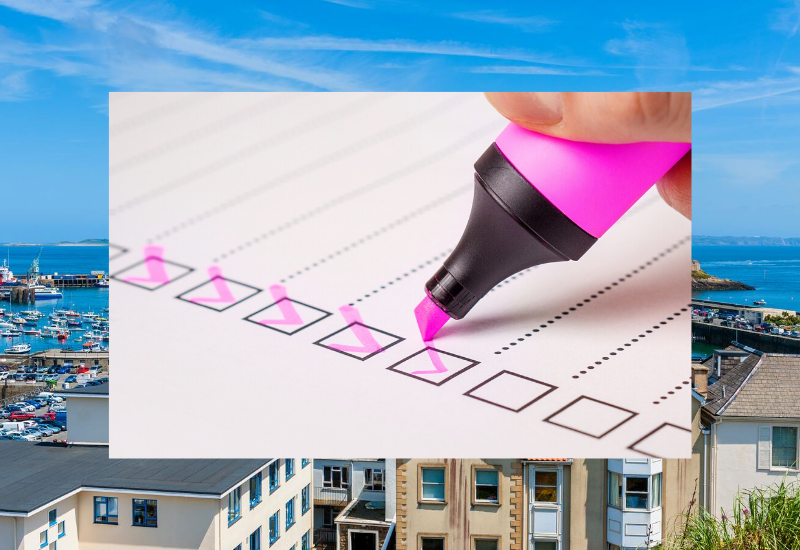 A majority of islanders have fully returned to work in Phase Five, although some are still at a lower pay-rate or only able to work partially, according to the fourth Community Monitoring Report.

92% of employed people surveyed by the report were able to work fully by the third week of Phase Five, up from 75% during the final week of Phase Three. 94% of those working fully were also receiving the same rate of pay as they had previously.

However, only 78% of self-employed residents have been able to return to work fully, with only 69% of those receiving their normal rate of pay, despite 32% of respondents in this group reporting increased working hours than before.

54% of employed workers who are only able to work partially are still receiving the normal rate of pay, according to the report.

The report suggests that the different nature of self-employed work has led to this discrepancy. Self-employed workers who are unable to work fully have cited a lack of customers, event cancellations relating to their work, and a need to provide childcare at home as some of the reasons for this.

Out of the 942 responses received, 804 were employed and 138 were self-employed. 2 per cent of respondents requested additional information and support at the end of the survey with concerns about their businesses for self-employed people, and fears about returning to their workplace for the employed.

Unless a new need arises to monitor coronavirus-like symptoms, the Community Monitoring Tool will be decommissioned at the end of September. A Community Survey remains open until July 30 with the hopes of producing a ‘detailed picture’ of the experiences of islanders during the pandemic.