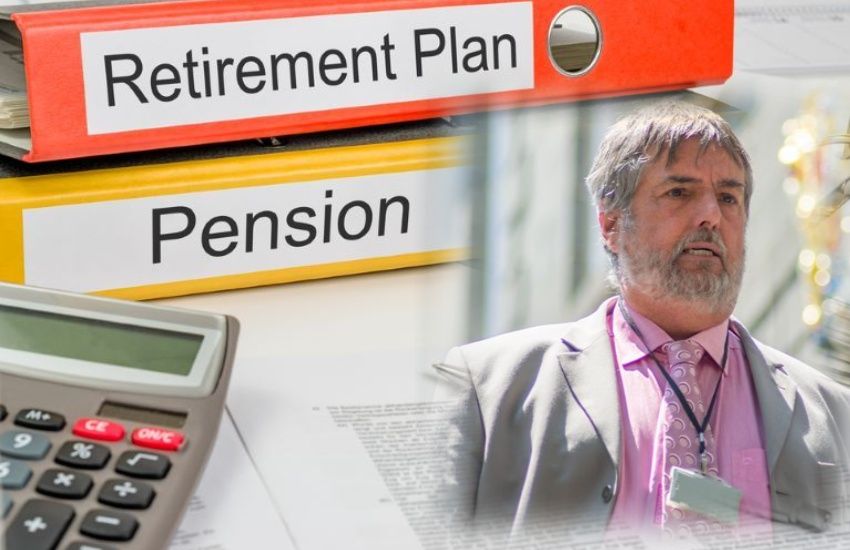 The politician leading proposals for secondary pensions - which would require additional contributions from employers and employees - is increasingly confident that other deputies will back the scheme when it returns to the States for final approval.

The secondary pensions scheme has been developed across three States' terms. They approved the concept in 2016 and more detailed proposals in 2019.

Some political supporters of the scheme have been worried that the present Assembly could shelve the scheme at a time of heightened economic uncertainty and increases in the cost of living.

But Deputy Peter Roffey, President of the Committee for Employment & Social Security, thinks that support for the scheme from the States' senior committee, Policy & Resources, will help his Committee to clear remaining hurdles and secure the final approval of the States this summer.

"We have been delighted by the strong support for the project from the Policy & Resources Committee throughout and by the very active participation of Deputy David Mahoney [a member of P&RC] on the project board," said Deputy Roffey.

"The secondary pensions scheme has been long in gestation and is a key plank of the Government Work Plan approved by the States.

"It is one of the most prudent proposals to come to the States in years and I am confident it will be strongly supported by deputies of all political outlooks."

Pictured: This table, taken from a previous policy letter on secondary pensions, sets out the contributions expected from employers and employees if the scheme is backed by the States' Assembly later this year.

The Committee for Employment & Social Security hopes to have the secondary pensions scheme up and running next year.

Employers contributing to private occupational pension schemes already would not be compelled to join the States' secondary pensions scheme. 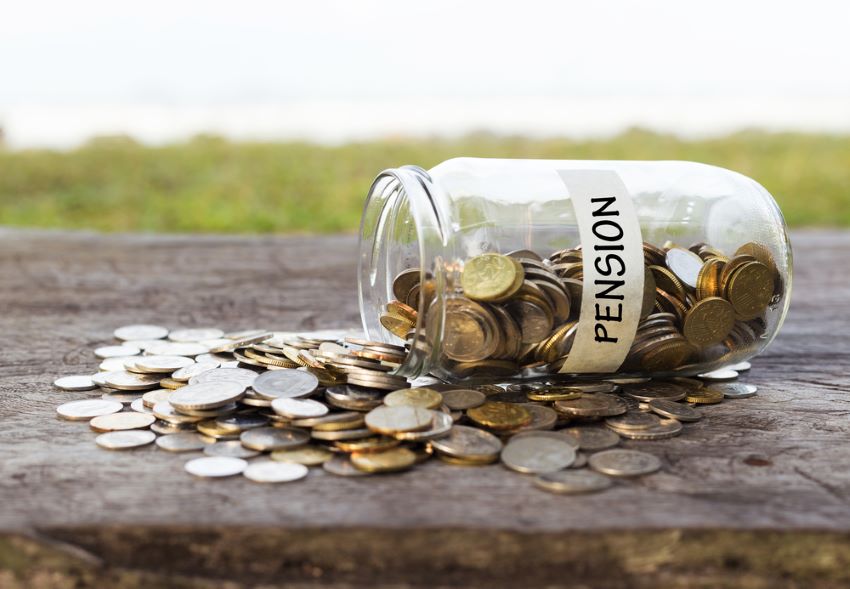 "It will greatly reduce pensioner poverty in future while at the same time reducing the States' requirement for spending on welfare," he said.

"At heart, the scheme is all about encouraging islanders to save to support themselves later in life."

Towards the end of last year, the Committee for Employment & Social Security lost its preferred secondary pensions scheme provider when UK firm Smart Pension pulled out.

The Committee has now appointed a locally-based firm - Sovereign Pension Services - to run the scheme.

"I'm delighted to be moving forward with secondary pensions after a short hiccup over the preferred provider," said Deputy Roffey.

"As it happens, this minor delay has resulted in a locally-based provider being chosen, which is very good news for the local pension industry.

"The matter will come back to the States early in the summer in order that the Assembly can approve the new provider and the revised governance model ahead of the scheme commencing next year."