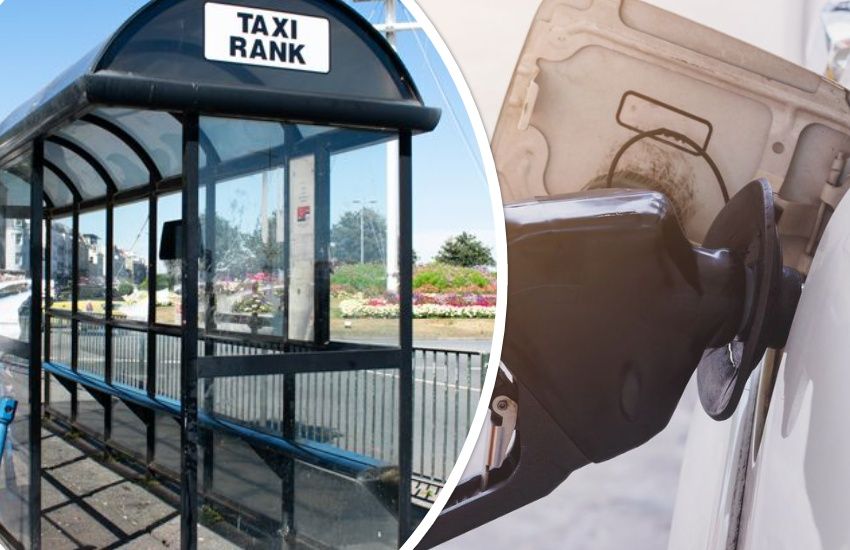 The second increase in taxi fares since the start of the year has now come into effect.

The Committee for the Environment & Infrastructure has approved an interim 5.35% increase in maximum fares in response to the significant recent rise of fuel costs.

A further increase had not been due to be considered until the end of 2022 after fares were increased by 3.34% at the start of the year. However, the Taxi Federation met recently with the Committee and the Policy & Resources Committee saying it was struggling to cope with increases in fuel costs.

A spokesperson for the States said that fuel costs were contributing to an already difficult situation for the industry. 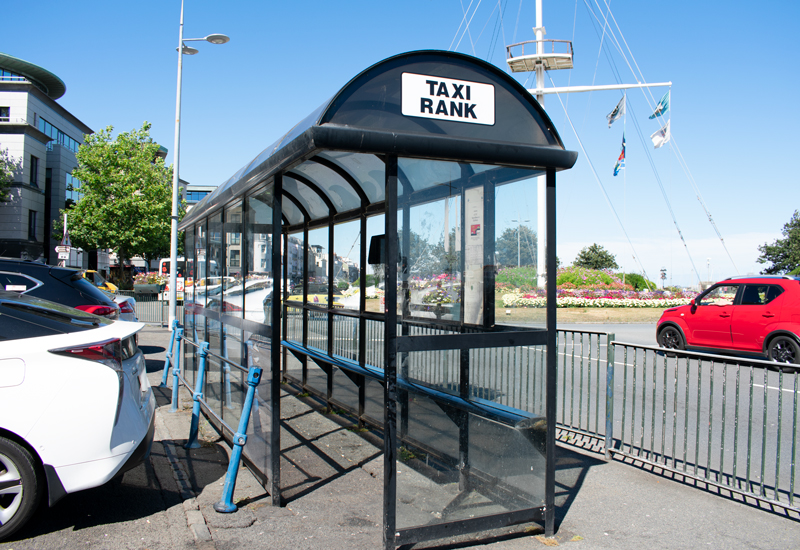 Pictured: Taxi fares have increased by nearly 9% since the start of 2022.

“Following two very challenging years because of the covid pandemic, taxi operators are now being especially impacted by fuel costs but, unlike many other sectors, regulations mean they are not able to freely adjust their prices to reflect changes to their running costs,” the States said.

“The January increase in the maximum fare was based, in part, on motoring costs in the second quarter of 2021. It did not reflect how much fuel costs rose in the past nine months, where the cost of diesel fuel has gone up by 23%.

“It is to reflect this extraordinary rise that the Committee proposed and, following consultation, has now approved a further increase to the maximum tariff.” 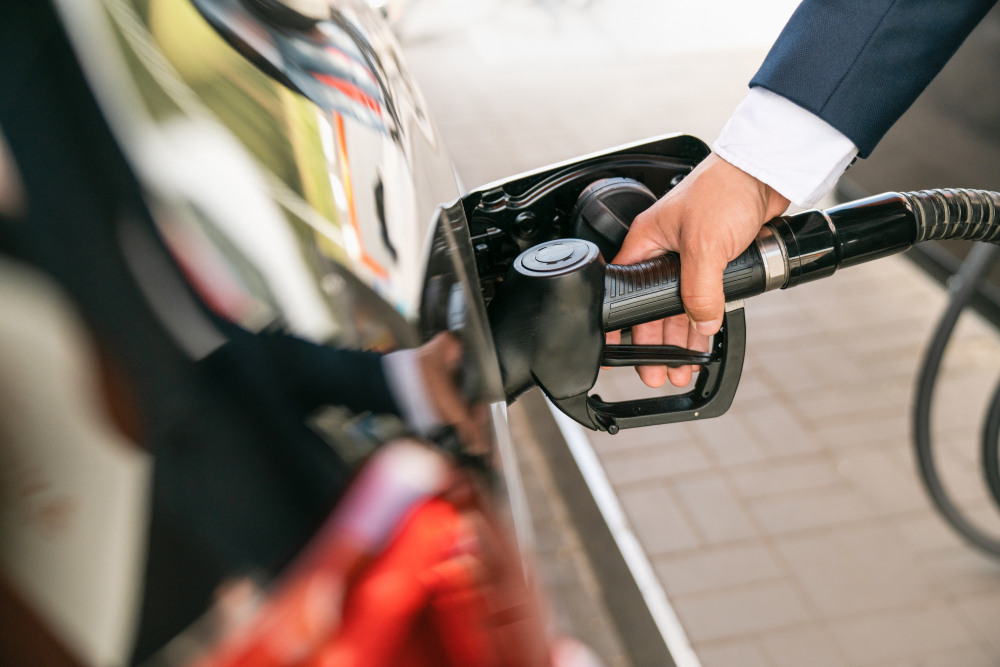 Pictured: The price of diesel has increased by 23% in the last nine months.

The States continued: “This increase is a standalone measure and separate to the review of the taxi industry which is currently underway and is looking at various aspects of how operators are licensed.

“The Committee will consider those findings when the review has finished to determine what other, longer-term changes should be taken forward.”