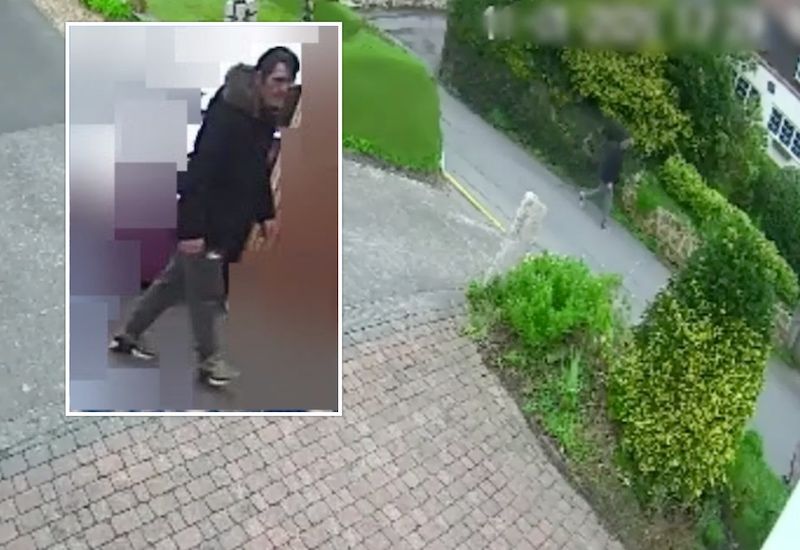 Despite there being no confirmed sightings of him, and no apparent leads for officers to go on, Guernsey Police say the search for missing man Matthew Bourgaize "remains active" more than a week after he was last seen.

He left the Oberlands centre at the Princess Elizabeth Hospital at 14:50 on Saturday 11 January, and was last seen in the Fort Road area shortly after that, where he was captured on a private homeowner's CCTV.

Despite a number of phone calls to Guernsey Police station with information and possible sightings of Mr Bourgaize, there have not been any confirmed sightings since he was on Fort Road last Saturday. 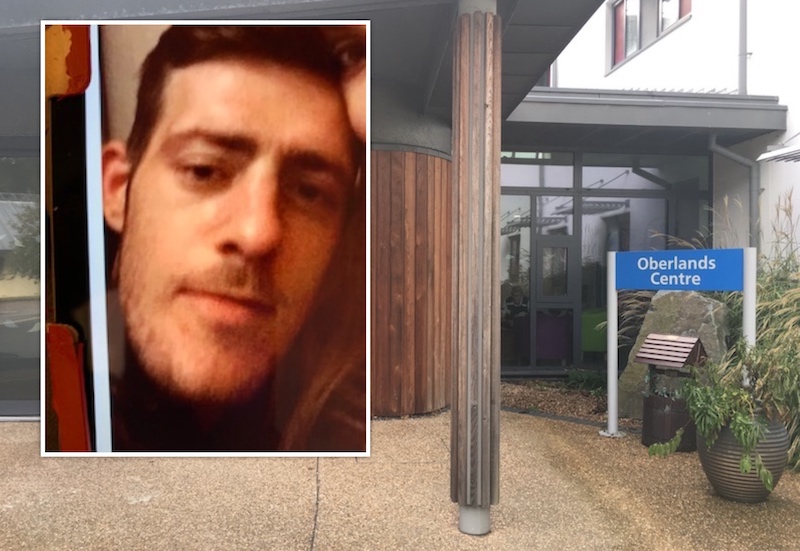 Pictured: Matthew Bourgaize left the Oberlands centre at the PEH on Saturday 11 January.

On Saturday 18 January, a week after he went missing, police officers searching for Mr Bourgaize were on Fort Road, hoping to jog the memories of anyone passing who may have seen him. However, there was no positive outcome as a result of that targeted activity.

"Throughout the weekend officers continued searching for Matthew Bourgaize, who has been missing since 11 January," said a police spokesman.

"On Saturday afternoon more than 100 members of the public were stopped in the vicinity of where he was last seen and shown a photo of Matthew in an effort to jog their memory. Other lines of enquiry were also followed up.

"Unfortunately, despite all these efforts, there has been no further sighting of Matthew. We are asking everyone to please look at the attached photo and to keep a look out - particularly if you are in the area of Fort Road."

Anyone who sees Mr Bourgaize or has any information is asked to contact the Joint Emergency Services Control Centre on 725111.

"Please don't think the information you have is not important, let us determine that - call and tell us" - Guernsey Police

Guernsey Police have also confirmed that despite having no new leads in their search for Mr Bourgaize, "the search remains active."

The police spokesperson said: "We would particularly ask people living in the area of Fort Road to check any outbuildings and isolated areas on their private land.

"Officers have searched relevant locations and been in contact with Matthew's friends and family. A drone, air search and the Sea Fisheries RIB were also used in search efforts."

Pictured top: Matthew Bourgaize was captured on CCTV as he made his way from the PEH to Fort Road.