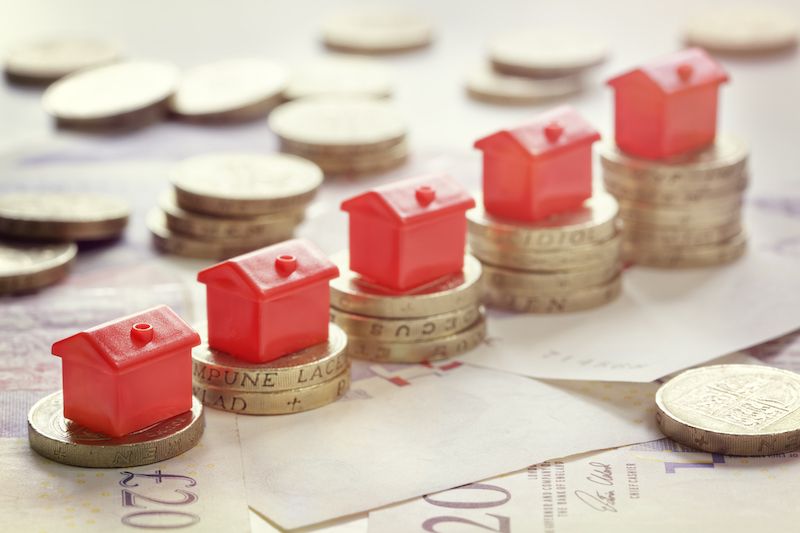 The process that States committees go through before they are granted funding from the public purse is under review.

The Scrutiny Management Committee will look at the allocation process and whether enough information is given to States Members before they come to a decision on large capital spending.

"There has been ongoing political and public concern that the commencement of new capital projects by the States of Guernsey has stagnated and, on some occasions, the costs have progressively soared from the initial costs approved by the States of Deliberation," said Scrutiny President Deputy Chris Green.

"The Committee wants to assess, among other things, whether there is a better way of handling the estimates for large capital spending projects before being approved politically and going out to tender."

The States currently runs a process based on 'portfolio management' which was introduced in 2013. The States Capital Investment Portfolio team was created at the time to support committees through the new application process but, with few capital projects being undertaken by the States recently, the Scrutiny Committee is exploring whether it is fit for purpose.

Once the internal process is complete, requests for substantial funding are submitted to States Members for approval and should include all relevant financial details and tangible benefits of the project. However, concerns have been raised that the information provided has, in the past, been insufficient for deputies to make an informed decision.

As part of its review, the Scrutiny Committee will consider:

The Committee will come up with an evidence-based report which will be released to the public along with transcripts from any public hearings. This will include recommendations the Scrutiny Committee deems necessary.