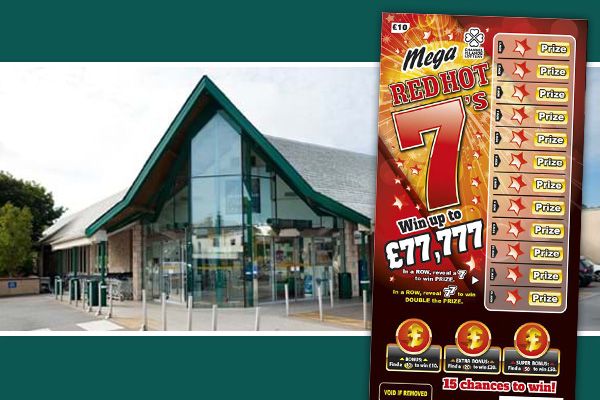 The Co-Op Grand Marche in St Martin's has been broken into and a number of scratch cards taken.

Guernsey Police have said it happened at around 01:15 on Monday 18 June.

It's alleged the premises at Les Camps was "entered by a male who proceeded to break down an interior door and steal a quantity of scratch cards."

Police would like to hear from any witnesses but they are also asking the public to report anyone who may be attempting to sell scratch cards at reduced prices.

Pictured: File image of scratch cards, not the stolen ones