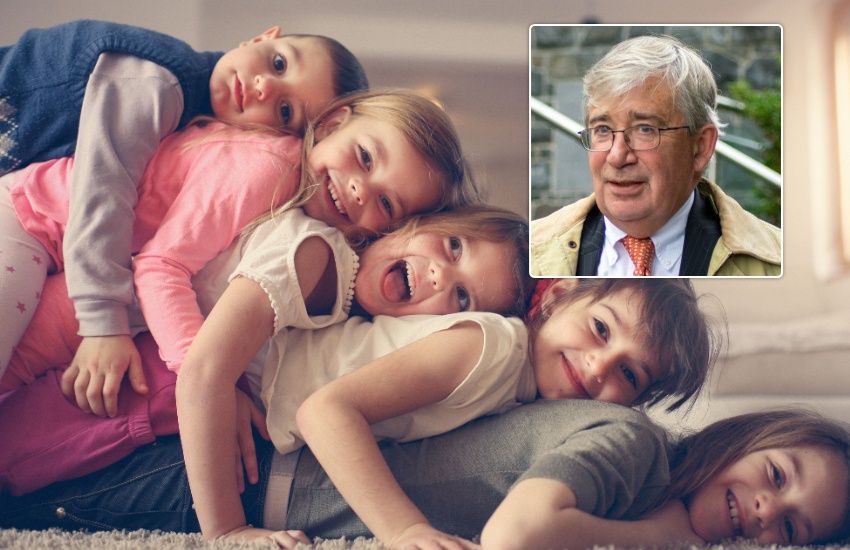 The States voted yesterday to remove the benefit limitation which caps the income of the island's poorest larger families – but 18 of the 40 members of the Assembly were absent, voted against or chose not to vote at all.

Deputies voting against included the majority of the members of the States’ senior committee, Policy & Resources, which had previously indicated its support for removing the benefit limitation, which was proposed to the Assembly by the Committee for Employment & Social Security.

The benefit limitation caps the total income which recipients of income support are allowed to receive from all sources, including work and benefits. It is currently set at £980 a week. But for around two dozen larger households, which between them include more than 100 children, minimum financial need exceeds the benefit limitation and therefore their income support is cut off below their minimum need.

In debate, Deputy John Dyke, pictured (top), led opposition to the proposal to scrap the benefit limitation. He said he would be happier to see the cap raised by the rate of inflation. 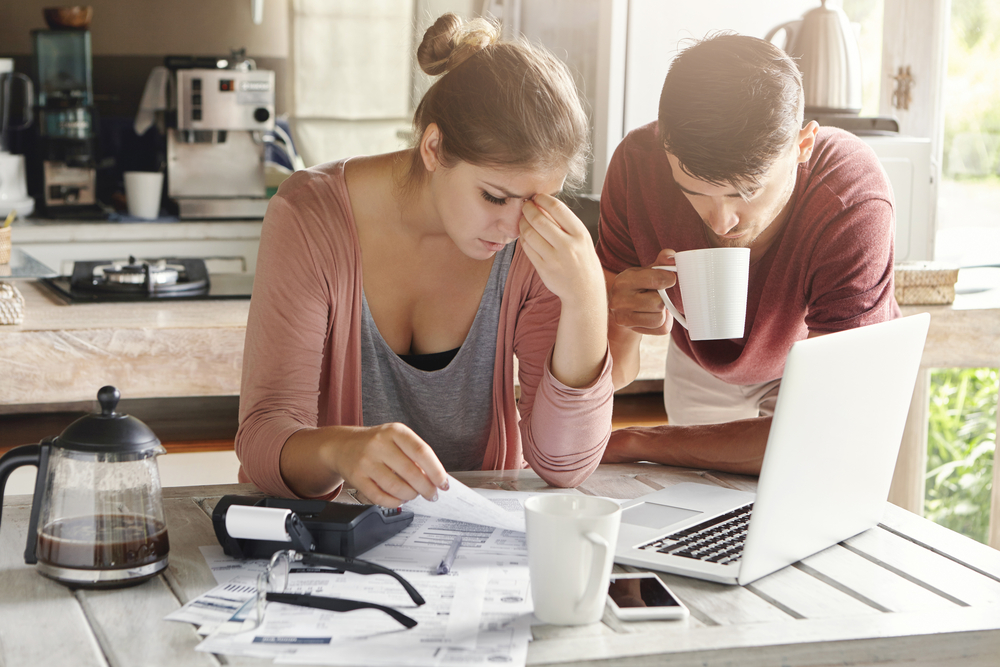 Pictured: Deputy John Dyke said that there could be no worse time to spend additional money scrapping the benefit limitation than when taxpayers are faced with cost of living pressures and the threat of additional taxation.

"This timing is immaculately bad. In the current Budget, we’re putting up taxes quite considerably on various people, in particular TRP, and there are other increases in there," said Deputy Dyke. "We’re putting up taxes, we’re threatening GST and at this very same time we’re telling people out there who are suffering and paying their taxes and working that we’re taking the benefit cap right off. I don’t know why we’re doing it now.

"I don’t think it’s a good idea in principle and the timing at this moment is particularly bad. I do find it very difficult to see how we can justify doing this right now given our financial problems. We are in challenging times. We’re trying to keep the budget down. We say we’re going to keep costs under control, but we never do."

The Committee for Employment & Social Security predicted that scrapping the benefit limitation would cost the States around £162,000 per year. But Deputy Dyke was concerned that the cost would be greater "as the bigger families begin to increase in number".

"A big point for me is personal responsibility and moral hazard," he said. "At the moment, we seem to have a limited number of families reaching what I would say is a most generous cap of £980 per week with four, five, six or seven children. Should we really unintentionally increase incentivisation for some families to have more and more children with the responsibility for paying for them shifted to other people who themselves are paying tax, can’t afford housing and may not be able to afford even one child?

"Where you get into these situations you have further problems. The outcomes for children in these very large families with problems and difficulties do tend to be much worse in terms of health, educational outcomes, substance abuse, etc., etc. It’s not at the end of the day a good idea to incentivise people into these situations where they might not otherwise be. That would be irresponsible." 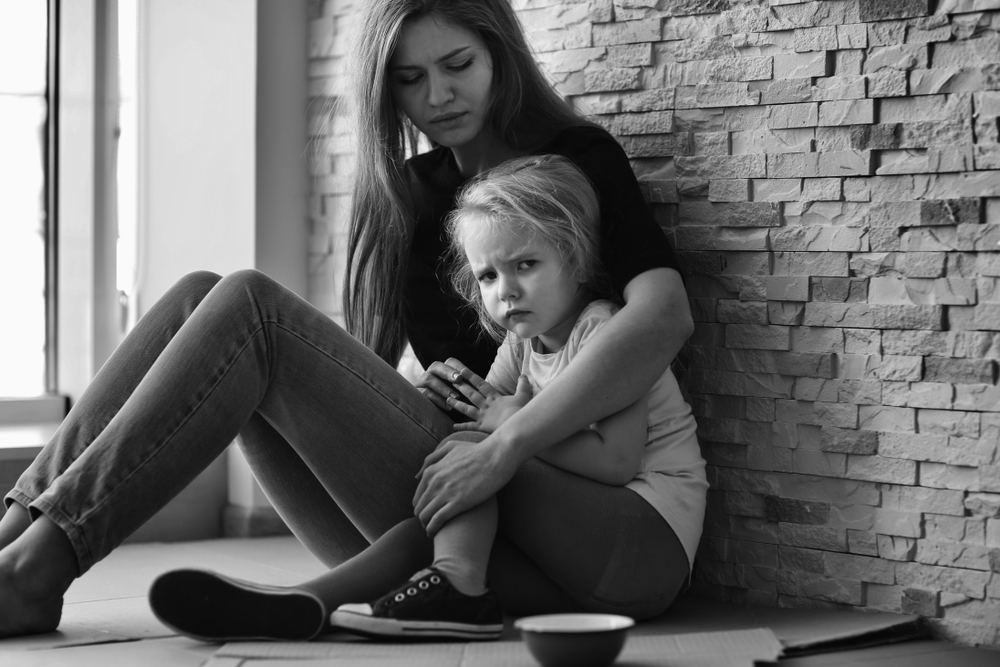 Pictured: Deputy Dyke suggested that scrapping the benefit limitation may be well-meaning but may unintentionally cause more financial hardship.

Nine others – nearly 25% of deputies – neither supported nor opposed scrapping the benefit limitation.

But Deputy Dyke was concerned that, following his speech in favour of retaining the benefit limitation, he would attract most criticism from others who wished to see it scrapped.

"Last time around, when I made similar points, I was written off as the Sheriff of Nottingham and some wealthy guy who neither knows nor cares how the other half live," said Deputy Dyke.

"Not so. I care a lot and I also know how the other half live. Like Deputy Ferbrache, I was brought up in very impecunious circumstances. Like Deputy Helyar, my father was a fireman. I’ve lived in social housing, starting off in one of those asbestos pre-fabs that was thrown up after the war with no insulation and no heating, and then going on to much cheaper accommodation that was even worse on the basis that my father was desperately trying to save up for a deposit for a house.

Pictured: Deputy Peter Roffey successfully led the proposal to scrap the benefit limitation after imploring the States to ensure that poorer families received the income they need to escape intolerable standards of living.

Opening debate on his Committee’s proposals, Deputy Peter Roffey, the Committee’s President, said that children were particularly suffering from the effects of the benefit limitation.

"At the moment, we use income support to ensure that almost no-one is in intolerable poverty. But we uniquely make an exception for a small number of larger households and currently say that it’s perfectly ok for them to live in intolerable poverty. Well, Employment & Social Security does not think that it is ok. Particularly when those who suffer most are families with several children. We surely owe better than that to Guernsey children.

"Removing the weekly income limit will not mean no limit on the amount of income support payable. Every claimant will still be strictly limited in the benefit they receive. The rent allowance is capped so that private landlords can’t put up rents and expect the taxpayer to pick up the tab. And all any claimant is entitled to above that rent allowance is their specific requirement rate, which as I’ve said is calculated on a very basic basket of goods and services.

"I have to put to rest this idea that people are sitting at home and claiming this income in benefits. They’re not. Income support is an in-work benefit. Typically, such households have at least one and very often two people in work."