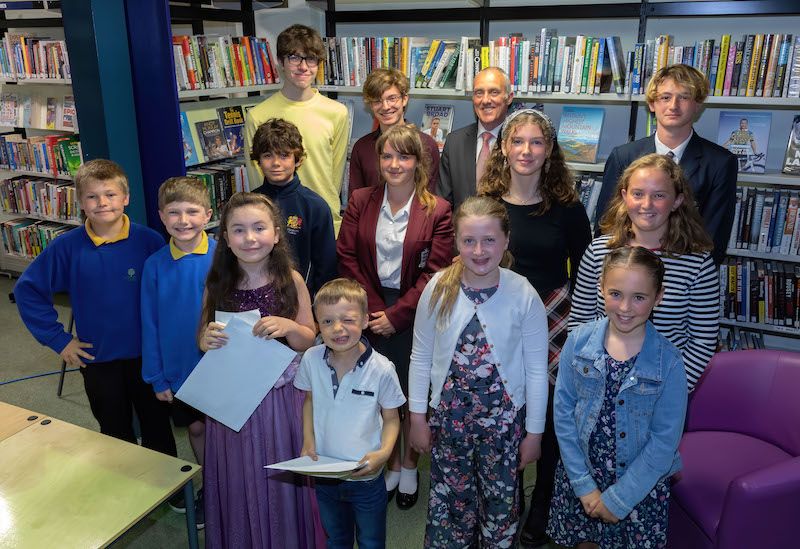 One of the few surviving events in this year's Guernsey Literary Festival schedule showcased the abundant and "awe-inspiring" creative talents of local school children.

Nearly 500 students from 17 local schools took part in this year’s Write Stuff competition, which was organised by the Guernsey Literary Festival and one of the few events which took place following the cancellation of the main festival.

The final judges, Andy Riley, Neil Layton, Onjali Rauf and Huw Lewis-Jones are all successful UK writers and their reports on the entries highlighted the creative talent of the schoolchildren who took part.

The subject of this year’s competition was Freedom, with stories covering a wide range of variations on the subject.

At the awards ceremony, the winning stories were read by the young writers themselves or by actor Andy Hislop.

Primary School winner Chloe Sebire’s story 'A Letter that will Live On' was in the form of an imagined letter.

Her grandmother, 96 and now living in South Africa, had made recordings of her memories of the war.

"That was what gave me the idea," said Chloe. "My grandmother inspired me."

A very different story was that of intermediate winner Rebecca Hind, 'Suffragettes – Freedom for Women'. In the story, Rebecca imagined a powerful and life-changing event through the character of a suffragette.

"We were studying the suffragettes at school and I found it all very interesting," said Rebecca. "I thought it fitted in
well with the idea of freedom." 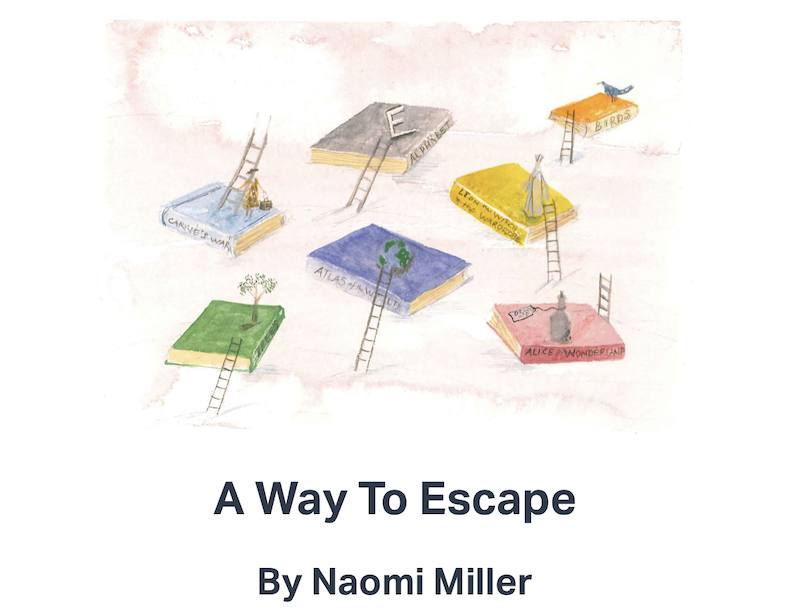 Pictured: Illustrations have been done by Ginny Morgan to accompany the stories.

In the senior class, winner Naomi Miller turned to a post-apocalyptic for her story 'A Way to Escape'.

"I wrote this story originally last year and then changed and developed it," said Naomi.

The story is about what happens when nature takes revenge and people have to live underground to save themselves from heat.

Naomi, who says that her own reading is more likely to consist of mysteries than the dystopian at the moment, also writes in her story about the importance of the written word.

"I wanted to bring into the story the power of books," she said.

A new class this year, the SEND class for special needs writers, was won by Le Rondin’s Riley Robert, whose story about a motorcycle was also a lesson on doing the right thing. Riley, who has a keen interest in motorcycles, was able to hear his story 'My Bike' performed to great effect by Mr Hislop.

There was a cash prize of £50 and a trophy for the winner in each category, with £25 cash prizes for second and third places. In addition, the three winners in each category were awarded a certificate and had their entries published on the website. 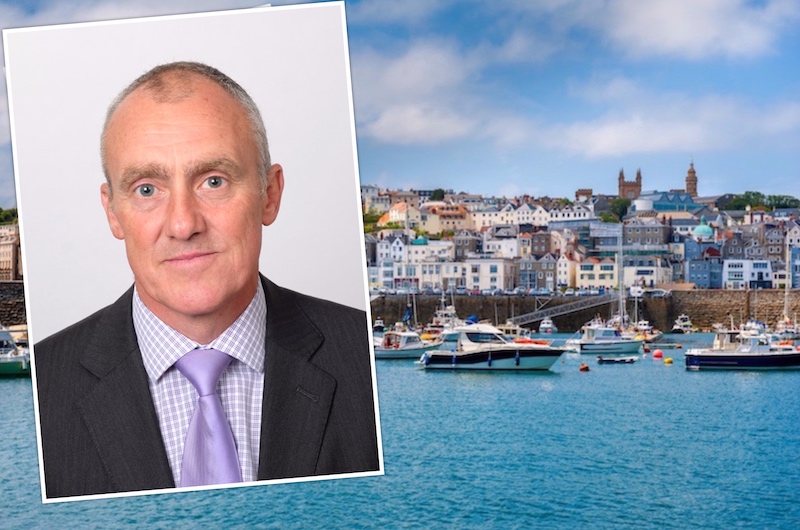 Pictured: The awards were presented by Steve Burt of Write Stuff sponsor Julius Baer. "I am very much in awe of all the young people who have worked so hard to create these stories."

Tony Booth, one of the organisers of the Write Stuff writing competition, agreed.

"We were stunned by the quality of the entries," he said.

All the winning stories also had an illustration produced of their story by Ginny Morgan, which will serve as a cover on their digital story, and the original artwork was given to the winners as part of their prize.

The WriteStuff website is now live with the winners’ stories, judges’ comments, recordings of their stories, and the illustrations by Ginny Morgan.