“A scandalous attempt to intimidate by the power of money” 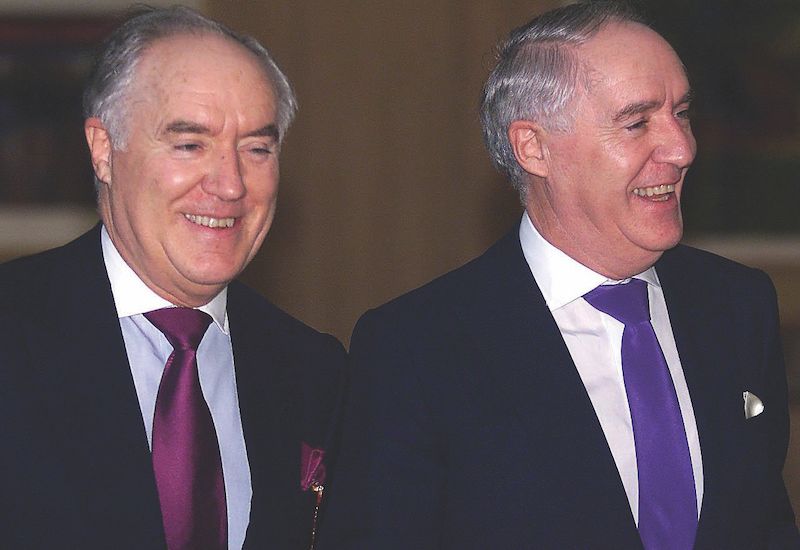 “A scandalous attempt to intimidate by the power of money”

One of the billionaire Barclay twins is suing a French playwright for a show allegedly satirising the lives of himself and his brother.

Sir David Barclay has filed a lawsuit against Hedi Tillette de Clermont-Tonnerre, 44, author of “Les Deux Freres et Les Lions” (“The Two Brothers and the Lions”), alleging that the French writer’s play defamed him and violated his privacy.

The play was performed at the 150-seat “Theatre de Poche” (“pocket theatre”) in Paris up until March this year and depicts “the irresistible rise of two Scottish immigrants.”

“This tale portrays two twin brothers who came from a poor background to have one of Britain's greatest fortunes at the end of the 20th century,” the theatre said.
“It is a story of capitalism that is told before our eyes. It is also the exceptional fate of two stigmatised kids who become cold, selfish monsters in the heart of our democratic societies.” 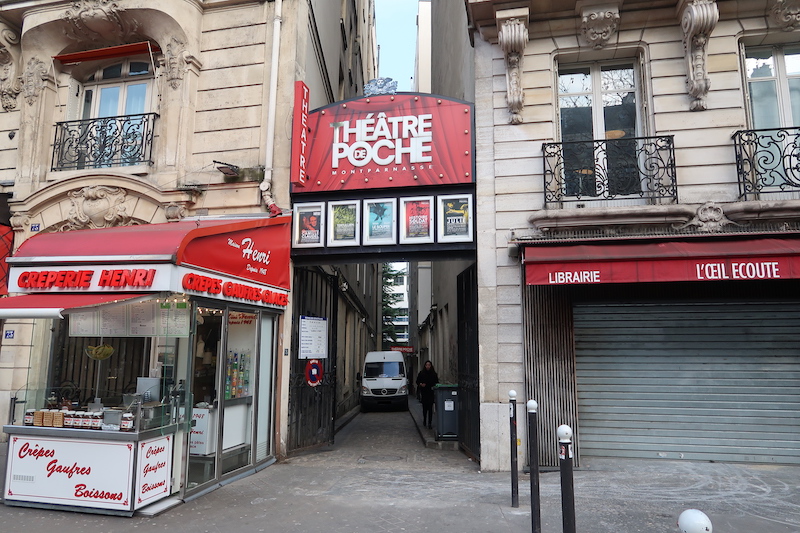 The entrance to the 150-seat Théâtre de Poche in Paris where the play was performed.

Although the Barclays are not explicitly mentioned in the play, their story was its inspiration and is used as an allegory. “I don’t really care about the Barclay brothers. For me, they are symbols, not people, allowing me to tell the story I wanted to tell,” Mr Tillette de Clermont-Tonnerre told the Financial Times.
“If Mr Barclay wins, it means artists would no longer have the right to imagine and invent when it comes to the rich and powerful.”

The defence states that Mr Tillettte de Clermont-Tonnerre “respected a distance between the text and the reality", that the work never claimed to be biographical and that all elements of the play aside from the source of its inspiration "are fictional and imagined by the author".

The defence also accuses Sir David of having "excessive sensitivity" and an "exacerbated taste for secrecy".

Sir David is suing for up to €100,000 in damages, with his lawyer Christophe Bigot saying that his client’s “inherent rights” have been violated.

They also want to ban the play and have asked for a public apology from the play’s publishers and the theatre where it was performed. 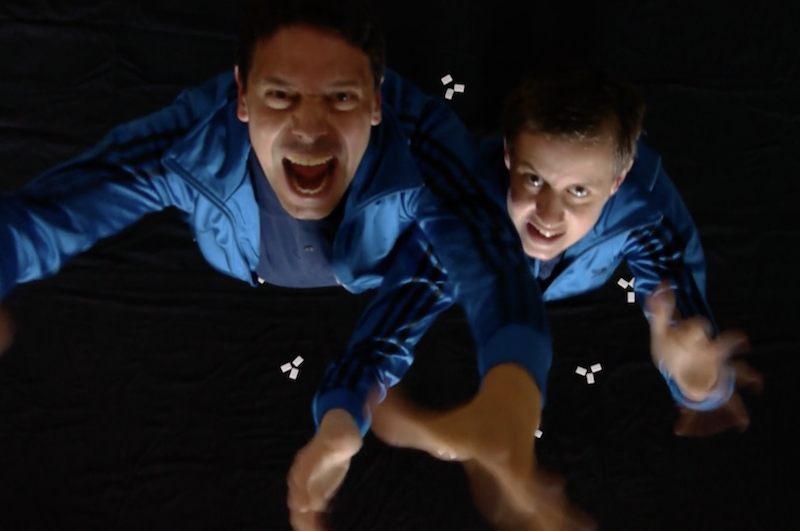 The 2019 Sunday Times Rich List shows that Brecqhou's Barclay brothers, Sir David and Sir Frederick, have £8 billion between them and have increased their wealth by £600 million in the last year alone. Among their business portfolio, the Barclays’ own The Telegraph newspaper, The Ritz Hotel, Littlewoods and very.co.uk. They are the Channel Islands’ richest residents and are 17th overall on the national rich list rankings.

The court in the city of Caen began hearing the case this week. It was originally filed in June 2018 and is expected to last several months.

Speaking earlier this week, one of the play’s performers, Romain Berger, told his Facebook followers that Sir David’s “attempted censorship” was an affront to “poetic freedom”.

“After five years of existence, over 300 showings, two sold out seasons at the Théâtre de Poche in Montparnasse, Avignon in 2013, 2015, 2016, several tours around all of France, a tour of Spain, great public success and critical acclaim… “Les Deux Freres et Les Lions” have now been summoned for a trial at Caen tribunal by Sir David Barclay,” he said.
“...He’s demanding that Hédi Tct’s text be censored, the interruption of the printing of the text published by the Avant-Scène Théâtre and for the Théâtre Irruptionnel company to be condemned to repay outrageous sums. This is a scandalous attempt to intimidate by the power of money, a true blow to the freedom of expression and creation of French theatre. This brutal subpoena highlights the fragility of the work of artistic creation.” 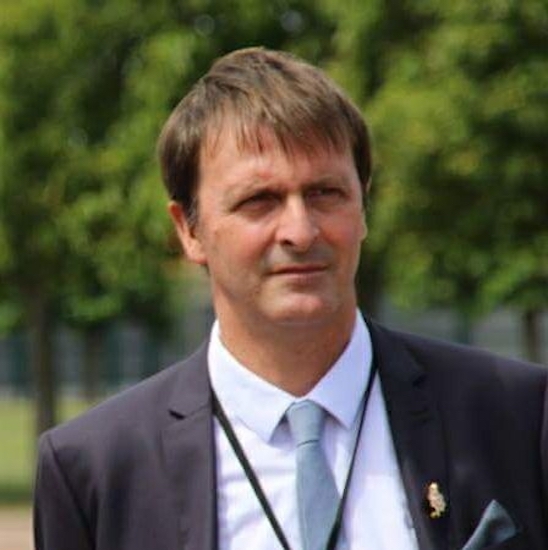 The case has garnered wide coverage in France, with one politician Michel Larive, pictured, who represents La France Insoumise, calling on Franck Riester, the French Minister of Culture, to turn his attentions to the case.

“A complaint filed by the billionaire David Barclay aims to ban the edition and representation of the theatrical work “Les Deux Freres at Les Lions”,” said Mr Larive.
“In France, the publication of works and their representation cannot be censored or completely forbidden to please one of the dominant oligarchy.”