Scams on the rise = your money at risk 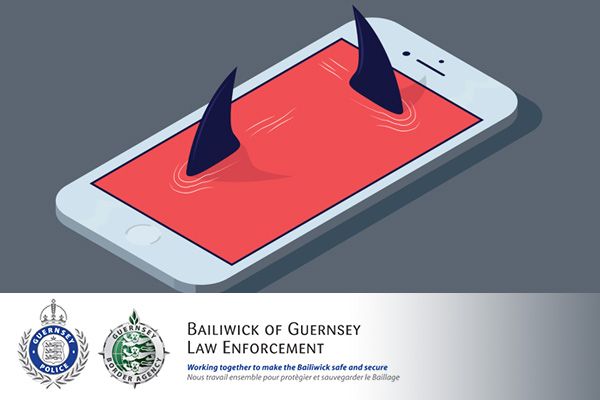 Scams on the rise = your money at risk

More phone and email centric scams are targeting the island in recent times, as Guernsey Police have said there is an increasing number of reports.

Two new scams are the latest threat to people: one in which fraudsters are pretending to be from HM Revenue and Customs, or HMRC, and contacting individuals to tell them they are being sued. They then trick them into paying false debts or taxes.

The second is revolving around fake tech support offers. Claims are made that the caller is from firms such as Microsoft or IBM, and there are even reports or pop-ups appearing on computers warning of malware or viruses which are not actually present - in each case, payment will be demanded after resolving a false problem.

Mr Goodall said the key to avoid being caught out was awareness:

"If you are in any doubt at all whether the message is genuine, then don’t open it, and if you do open it, don’t click on any links, open any attachments or provide any information.

"Suspicious emails and texts should be deleted, but we would also encourage people to report them to Action Fraud, which is a national centre that collates reports of scam attempts to build up a picture of patterns and trends across the country.

"Never share passwords or give control of your computer to anyone who contacts you.  Instead call your security software company directly – and make sure you have verified the number independently.  Don’t ever use the phone number on the pop-up or on the caller ID. If you have lost money as a result of the scams detailed above, or as a result of any other scams, please call us on 725111, and ask for our Economic Crime Division."

How are these scammers contacting islanders?