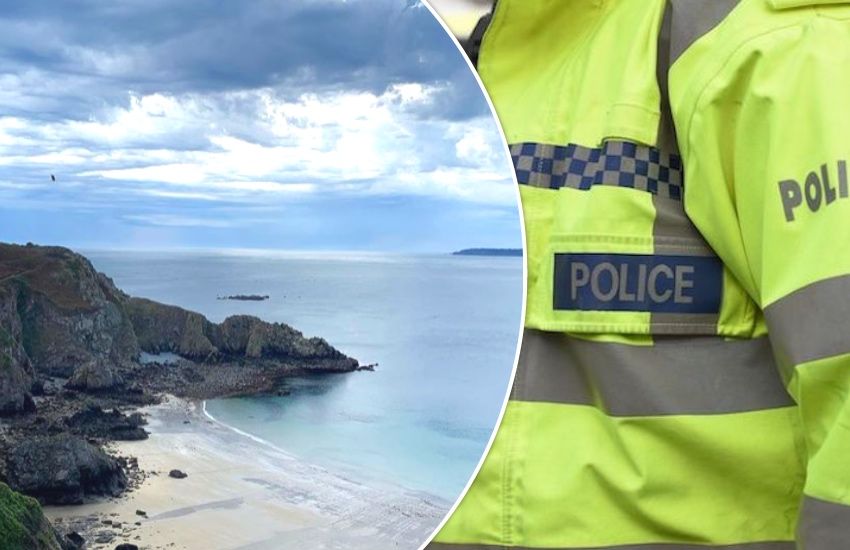 Three 36-year-old men jointly charged with false imprisonment and robbery have had the charges against them withdrawn in the Magistrate’s Court yesterday.

Ali Abbas Ahmad, Aal E Ahmad Hussain, and Omar Sharif will not be prosecuted following the decision. They were arrested in Sark on Wednesday 21 September.

The case was due to be committed to Guernsey's Royal Court on Wednesday 14 December, after the men were granted bail without a plea in September. That enabled them to return home to the UK while the matter was further dealt with.

Law Officers of the Crown confirmed to Express today that the case was withdrawn in court yesterday without consideration of any evidence.

Media reporting of the case had been postponed during the bail hearing by Judge Gary Perry.