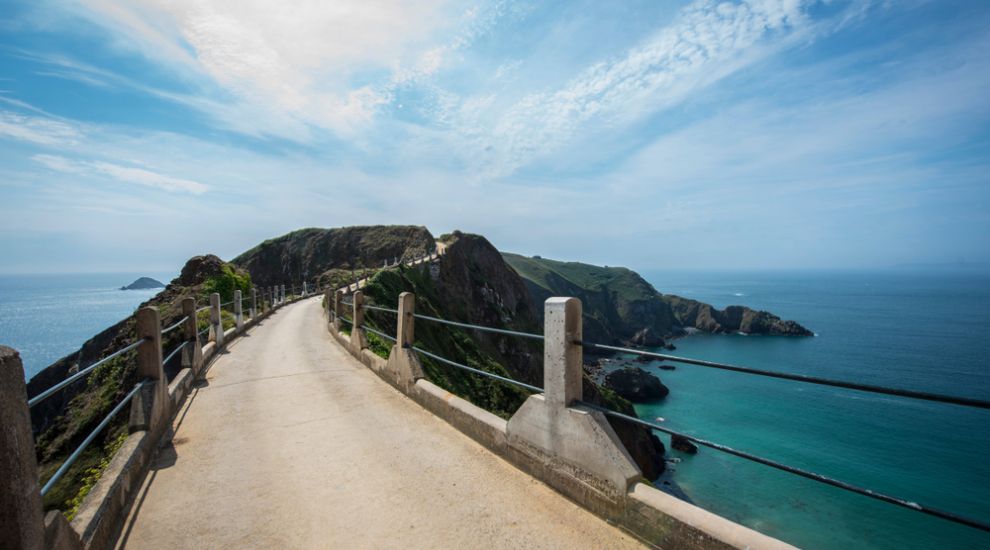 Three 36-year-old men have been charged overnight with false imprisonment and robbery following an incident in Sark earlier this week.

Four men were initially arrested - three in Sark and one in Guernsey - on suspicion of aggravated burglary by Guernsey Police on September 21.

The man arrested in Guernsey has been released without charge.

Authorised firearms officers and detectives were deployed to the island from Guernsey following a request from Sark’s authorities.

Guernsey Police are encouraging people to allow the ongoing investigation to be completed and to wait for the full facts to be heard in court before reaching their own conclusions.

False imprisonment is defined by LexisNexis as “an act of the defendant which directly and intentionally (or possibly negligently) causes the confinement of the claimant within an area delimited by the defendant. To amount to a criminal offence, the act requires a distinct mental element”.