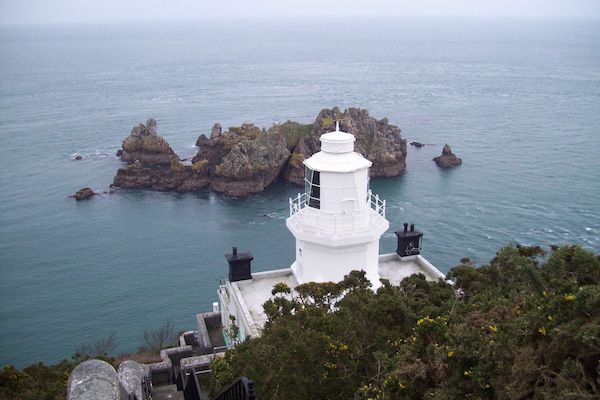 Work to re-engineer Sark's lighthouse has been signed off, after the new equipment was tested over the course of a month once the project had been finished.

Trinity House, which oversees lighthouses across the British Isles, said yesterday it has "competed the re-engineering of Sark Lighthouse in the Channel Islands, upgrading the station systems and modernising the main light in line with new navigational requirements."

Two LED lanterns, with a range of 18 nautical miles, have been put in to replace the rotating optic to "ensure long and efficient service" while the station’s electronics were upgraded to the Trinity House standard; "the design of which requires fewer parts for ease of maintenance."

Trinity House added, the old optic, which weighs in at about two tons, was removed along with the hazardous mercury bath on which the optic rotated.

The re-engineered station went live during December 2017, but has only now been fully commissioned after a month-long "soak test" period which gave the Trinity House team time to "monitor the aid to navigation closely to ensure error-free performance before the station is handed back to the care of the South Coast Field Operations team."

Trinity House Programme Manager Steve Keddie said: “The lighthouse is fully operational at present and is being monitored from Harwich through its soak test period. The station will then be de-manned and handed back to the Field Operations team where we will get a further 20 years of reliable operation, enhancing safety for mariners in the area.”

Sark Conseiller Jane Norwich thanked the staff for their had work: “I just wanted to say congratulations on a job well done. It has been great working with the entire team over the months. I have had lots of comments on the totally professional approach to the project and that includes the team on the ground visiting and working at Point Robert. We all are grateful for the work Trinity House do to keep us all safe at sea and the works to upgrade Point Robert are part of that. So, on behalf of Sark, a big thank you.” 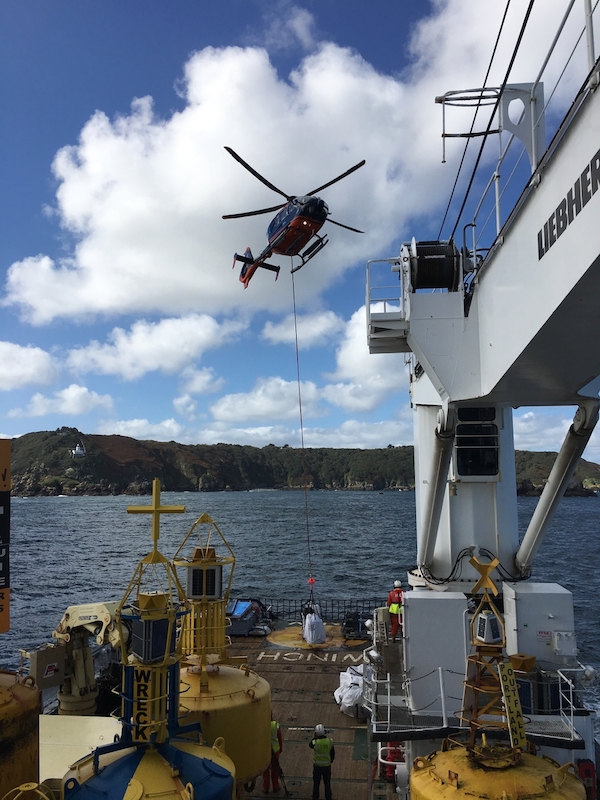 Pictured: Supplies being transferred from THV Galatea to Sark Lighthouse via helicopter. Image from the Trinity House website

Sark Lighthouse was built by Trinity House in 1913 to "guide vessels passing through the Channel Islands away from the pinnacle of Blanchard Rock" which is a known hazard.