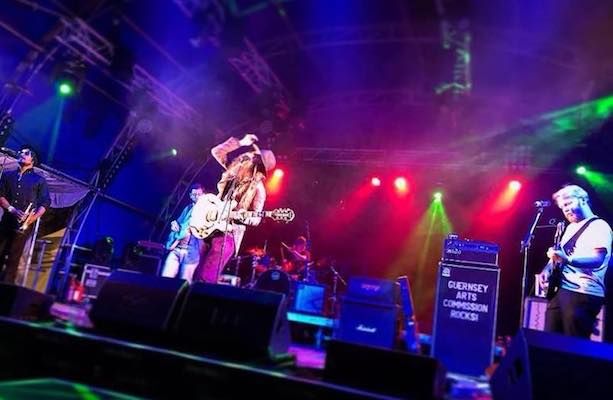 Sark band, The Recks, will be sending their “schizophrenic folk” across the sea to play among international stars and up-and-coming acts in a London music festival today.

The well-known stalwarts of the Channel Islands music scene, will be going national at a BBC Introducing live event.

Ahead of today’s performance, Express spoke to one of the bandmembers, Greg Harrison.

The singer, guitarist and banjo player described the band’s sound as an “eclectic mix of styles”, including everything from “Django, gypsy, jazz, swing, salsa rhythms and rock”, adding that the only guarantee at one of their gigs is “you’ll be dancing by the end of it!” 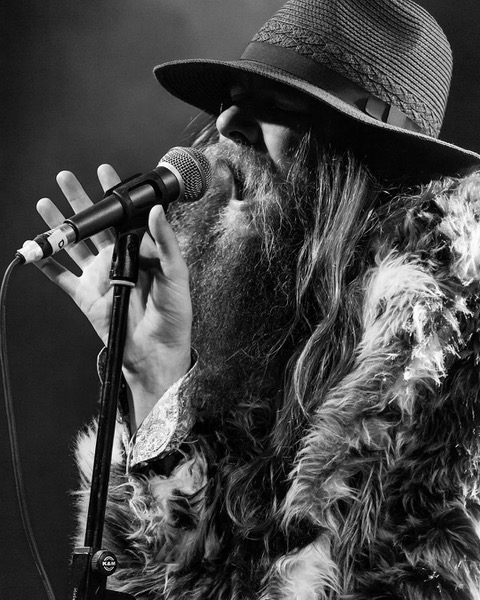 Pictured: Richey from the Recks.

The festival, which started on Thursday, is an event where emerging musicians get the opportunity to play in the same line-up as established acts. This year, singer-songwriter Ben Howard and rapper Lady Leshurr are amongst those performing.

The three-day event also hosts live Q&As and masterclasses with a range of artists.

Greg told Express that they were all really grateful to Tom Girard – the man leading the local radio platform which scouts new music talent – for championing them.

The Recks are seasoned performers in Sark, Guernsey and Jersey, but are also no strangers to the UK stage, having played at Latitude Festival earlier this year.

“It’s always really fun… meeting musicians who are at the same level as you is inspirational. There’s a strong music scene in the Channel Islands, but it’s always nice to see what’s out there,” Greg said.

Fresh from releasing their debut album ‘The Beast from the Sea’ in March of this year, the Sark band have high hopes for touring their signature sound beyond Channel Island shores.

Greg explained that their next album is “definitely in the making”, but that in the new year the group will be focusing on releasing new singles, touring the UK and Europe and playing as many festivals as they can.