Passionate about local issues, she is now also campaigning for assisted dying to be legalised in the Bailiwick of Guernsey and has some very strong opinions on what she would change in the island she calls home.

"I would expedite the approval of Assisted Dying to happen in Guernsey since there are so many people who suffer terribly at the end of their time on this planet.  I have watched the devastating effects on family members watching their loved ones suffer so badly – it can leave lasting trauma. A diagnosis of 6 months left to live with a terminal illness.  A choice of when you can end it yourself?  I would want that CHOICE - wouldn't you? I passionately believe this is the kindest and most compassionate thing that we need to facilitate and now. I am campaigning for this in the name of my mother Gillian Griffith who passed away last year in dreadful pain."

"I would really love to have been able to welcome a Refugee/s into my home. I think that some attitudes in Guernsey are very negatively exclusive (don’t spoil my island) instead of inclusive. I have worked with Refugees from 8 different countries in the last almost 3 years, and my life has been incredibly enriched by spending time with them and hearing their sometimes desperately tragic stories – there are some very narrow-minded views expressed that make me sad that Guernsey stays so closed off to what I see as a world issue we should be contributing towards assisting with. We live on one planet – this is something most of us seem to have forgotten." 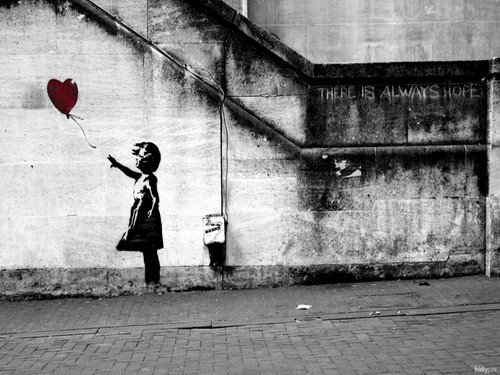 3) Less secrecy and be more open to change

"There are certain things about the infrastructure of the Island that remain closed and somewhat secret – I think we should endeavour to be much more open and less ‘jobs for the boys’. The phrase ‘well it's always been this way’ – was what I was told recently, when asking a question about why a particular system was working when it appeared very outdated,  and has very little place in 2018 – many people are frightened of change, but change we must to keep relevant in our ever-evolving world." 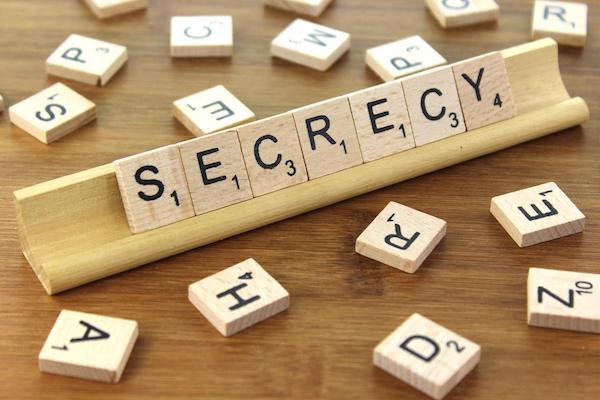 "I would love to be able to influence in a more positive way, the mind set and tolerance levels of people who post such unkind and hurtful things on social media. I would wager most of them would never be brave enough to face the person they are attacking head on. There is a lot of toxic hot air swirling around and it hides and detracts from the amazing hard work that so many people are doing.  My father, who was a school master always used to say, 'if you can’t say something nice – say nothing at all'.  Many people could learn from that."

5) Change how religion is viewed on the island

"I would like to see the way religion on the Island has an influence in the senior corridors of our society, change.  I think it is time to change/look at, certain taxes/rates that automatically go towards the Church to take into more account the different/changing attitudes of people who do not necessarily follow any religious path." 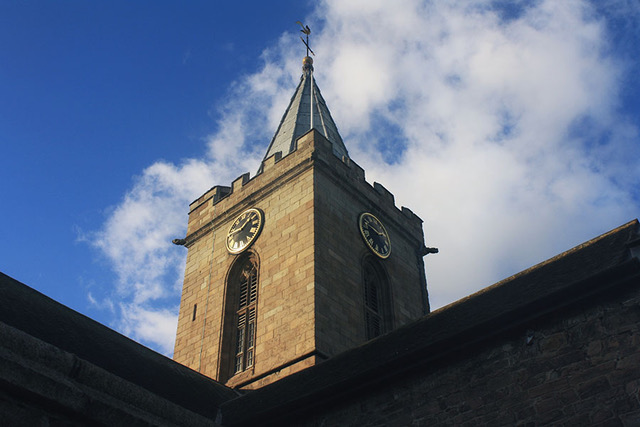