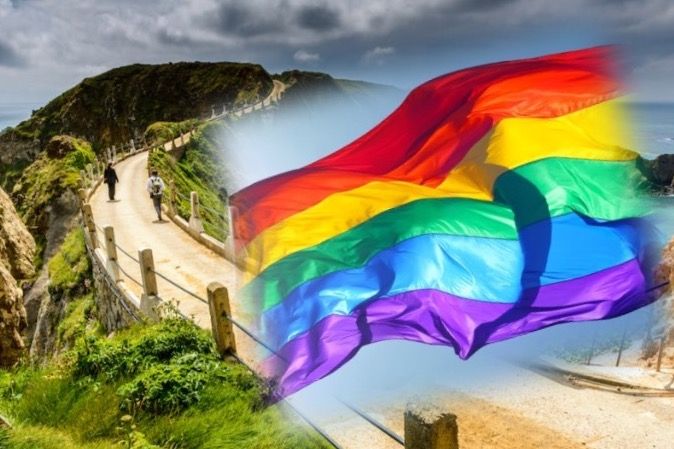 Sark has approved new legislation to allow same-sex couples to marry in the island, making it the last of the self governed Channel Islands to do so.

Following in Guernsey's, Alderney's and Jersey's footsteps, Chief Pleas yesterday voted in favour of drafting a same-sex marriage bill, which could be enacted within months.

Guernsey's States passed similar laws in 2017, with Alderney and Jersey following suit last year. Now Sark will fall in line meaning same-sex couples can marry in all of the Channel Islands.

The Policy and Finance Committee brought the report to Chief Pleas for debate yesterday.

P&F, led by Conseiller Peter La Trobe-Bateman, said the island had "been approached by several individuals" regarding same-sex marriage and that "as society and attitudes have advanced greatly, the Committee would like Sark to be able to offer Same Sex Marriage on the Island".

Sark's law will allow exceptions for the Anglican Church, in a similar way to how some religions can opt out of officiating same-sex marriage ceremonies in Guernsey, while all civil ceremonies will be allowed.

P&F's report said; "It is proposed that the Law will mirror that of the Same Sex Marriage (Guernsey) Law, 2016. It will allow same sex couples to have either a civil or religious (where the religious organization expressly opts to allow such ceremonies to take place) ceremony on Sark. However, as in Guernsey and the other islands, and the UK, there will be a bar on marriage between same sex couples in the Church of England due to the constraints of ecclesiastical law."

Now the draft proposals have been approved by Chief Pleas, the law could be approved fully next year.