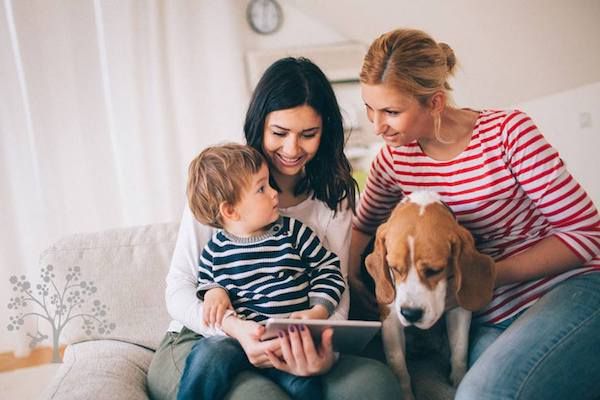 A 1935 law which dictates that only a mother and father can be named on a birth certificate, as opposed to a same sex couple, could be updated following a challenge from parents in Alderney.

The two mothers, one of whom is the biological parent of their child, while the other is pregnant with the baby, have been told they can't both be named on their child's birth certificate as there is only one space for 'mother' and 'father' each.

This issue has already been considered by some of Guernsey's politicians. 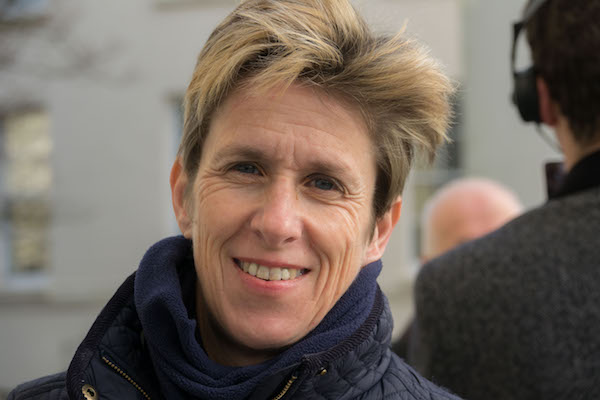 In response to a question raised by Deputy Emilie Yerby in the States last week, Deputy Heidi Soulsby (pictured) said that she was aware of problems with Guernsey's existing birth registration law, and explained what the Committee for Health & Social Care and the Committee for Employment & Social Security are already doing to address them. 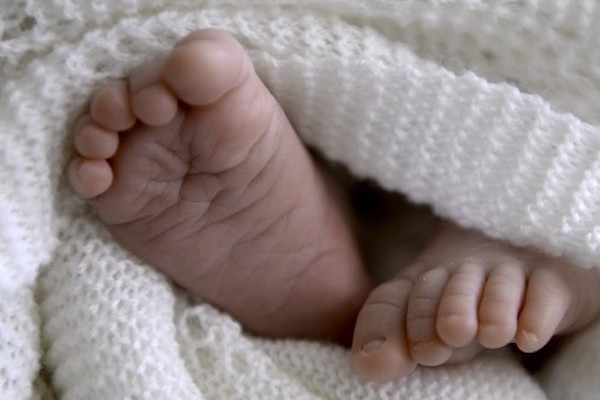 The Bailiwick of Guernsey's current birth registration law dates back to 1935. It sets out the rules for how newborn babies are to be registered at the Greffe and it  requires a "mother" and a "father" in all cases.

Health and Social Care has admitted that does create a "situation which means that only one parent in a same-sex couple is able to put their name down on the birth certificate." HSC said it is due for an update for other reasons too, as "the law, which is nearly a hundred years old, is also restrictive in other ways – for example, if a child is born outside marriage, this still has to be recorded on the certificate."

HSC said this is an issue which the States has needed to address for some time but now it said this matter has "become even more urgent after the recent approval of equal marriage in Guernsey and Alderney." This won't happen quickly though as "changing the law will require a period of research, preparation and consultation – and it isn't a quick fix, because changes may also be needed across the Assisted Reproduction law and the Children's law, which contains provisions for Guernsey to make laws on surrogacy, which it has never yet done."

To ensure the work is started so the law change can be made as quickly as possible, HSC is working with the Committee for Employment and Social Security with officers asked "to put together a brief which outlines the various linked issues that need to be sorted out, and a plan for doing so."

Both committees will then need to approve the plan and find resources to work on it. HSC said it won't be possible to make changes overnight, but Deputy Soulsby said she hoped the Committees "would be able to bring proposals back to the States before the end of this term" – and also that she hoped that any changes would have retrospective effect, so that families who are not properly recognised at present, are able to set the record straight when the law is updated.

The equality charity Liberate has already been asked to work with the States of Guernsey on this issue, proving the work has started to update the decades old law.

Liberate's Vice Chair Ellie Jones said it is one of a number of issues the charity is working on with the States that affects the rights of same sex couples as parents.

"It is heart breaking for couples not to be able to be named as parents on their child’s birth certificate," she said.

"We are however very pleased that the States have made a public commitment to rectify this and to push for the changes to be made retrospective. We would hope that the legislation can be updated as speedily as possible to reflect the modern society we live in. Unfortunately, it is a more complicated procedure than just updating a form to be inclusive."

Liberate seems satisfied the change will be made within a reasonable time frame and is asking people to prepare now so any retrospective changes can be made. Ms Jones said:

"We would like same sex parents to note that the Greffe will accept a birth registration form with the correct information on i.e. with both parents. This will then allow records to be updated quickly and easily when the law is changed, and made retrospective. Liberate have been in conversation with the Greffe who are happy to accept these and have done so this week on behalf of a local same sex couple. The Greffe cannot however enter both details on the birth register or birth certificate at present due to the current law."

Ms Jones said this matter and others related to same sex couples as opposed to straight couples needs putting right:

"The inequality for LGBTQ couples compared to straight couples in the same situation does need to be addressed as soon as possible, as it also has knock on affects for custody and maintenance issues should a couple split up, just to name a few potential issues."