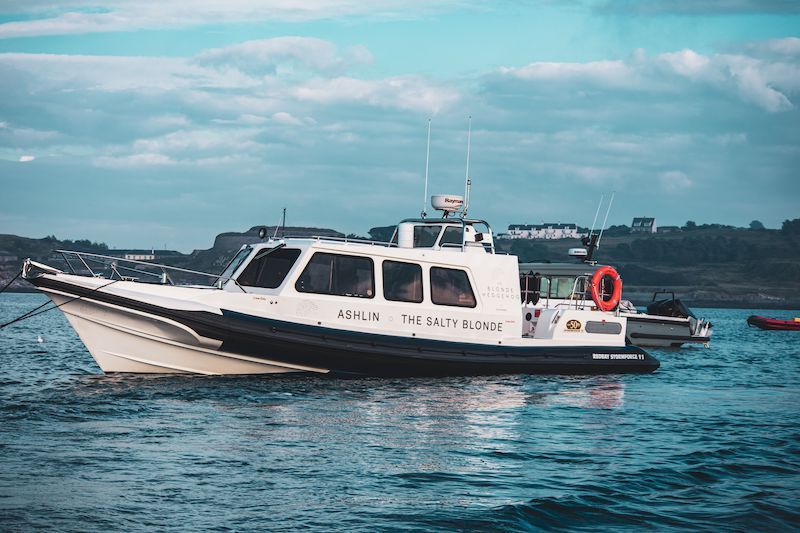 As hinted on their social media platforms, The Blonde Hedgehog’s latest venture consists of a new charter boat for Alderney.

With the aim to start sailing on next Monday, 11 October, Ashlin - The Salty Blonde has the capacity for eight passengers and can travel at 25 knots in good conditions, making the journey between Guernsey and Alderney around 55 minutes.

Pictured: The Salty Blonde hinted on twitter about its new venture.

For the rest of the year, the service will run between Guernsey and Alderney. Tracey Farquhar-Beck, General Manager of The Blonde Hedgehog, said the vessel will not sail from January to March.

In the spring, she hopes to relaunch with operations to Jersey, the UK and France.

The Salty Blonde is also available for tours and charters, such as: Island Tours, Private Charter, Corporate Charter, Weddings and Ashes to Sea.

Despite being the latest venture of The Blonde Hedgehog, the service is not just exclusive to hotel guests. Tickets can be booked via the website, and cost £35 each way, and £15 per dog or bike.

The vessel will be berthed at the breakwater slipway or commercial quay in Alderney, depending on the weather, and the Inter-Island pontoon or cruise line tender pontoon in Guernsey. 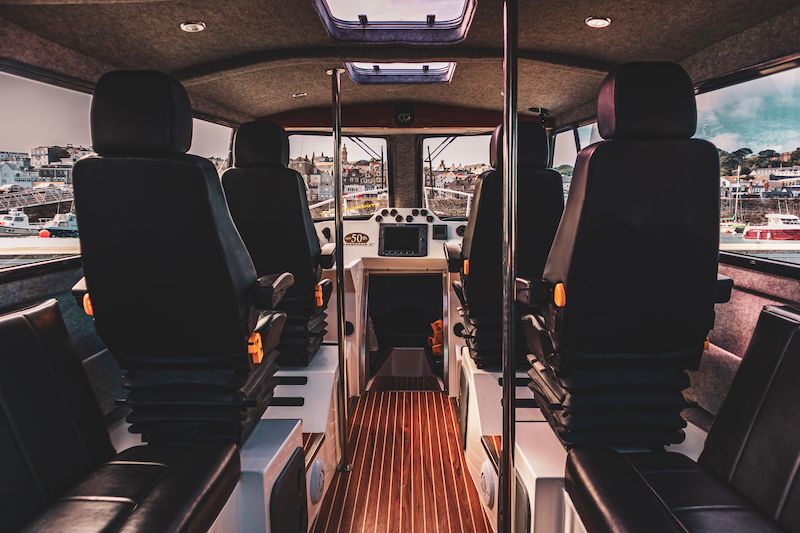 Ashlin – The Salty Blonde is an 11-metre Stormforce rib built in Northern Ireland by a company called Redbay.

The Storm force boats are designed to handle the harsh weather on the North East coast of Northern Ireland and Scotland, therefore Ashlin is ‘more than happy’ in Channel Island waters.

Seating is divided between two gas suspension seats just behind the crew seats and two bench seats that can carry up to three passengers each. The boat also has a flush toilet.

Safety equipment such as life jackets and survival suits for all passengers and crew are carried on board, as well as a 10-person life raft.