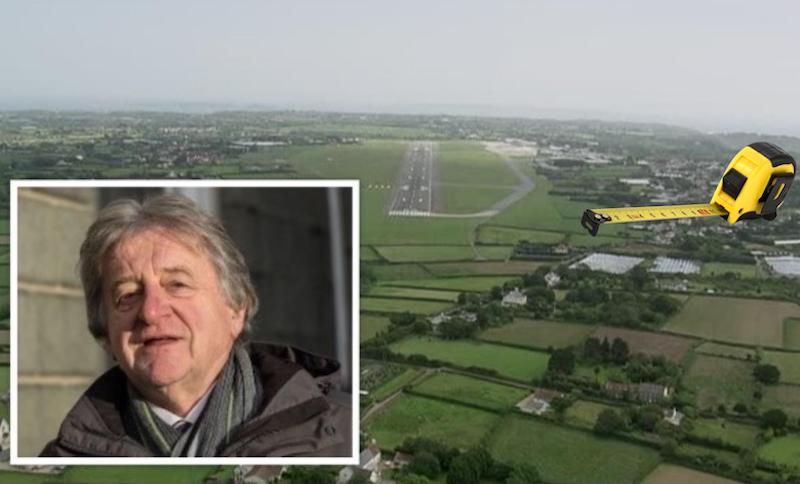 The length of Guernsey's runway will be debated again by the States, after a group of deputies made one more push for a business case to be drawn up this term.

A group of seven deputies want Economic Development to present a business case and cost benefit analysis for the extension of the runway to at least 1,700m.

Those who have signed the requete - Deputies Jan Kuttelwascher, Peter Ferbrache, Jeremy Smithies, Joseph Mooney, Marc Leadbeater, Jennifer Merrett and Victoria Oliver - said this can be done by May 2020 at a maximum cost of £360,000.

The requete comes after the Director of Civil Aviation dismissed reducing the size of the airport's safety areas in order to extend the runway length within the current boundaries.

There have been murmurs in recent weeks that something was in the works, with one Economic Development member stressing the need for a properly informed debate, and it is telling that all three political members of the STSB - Aurigny's shareholder - have signed the requete.