Raiders get back on the pitch 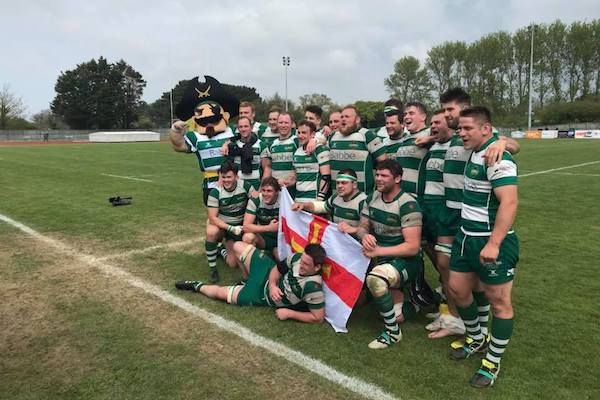 Raiders get back on the pitch

The Guernsey Raiders will host what is believed to be the first community rugby game in the UK league system since covid-19 hit, when they take on the Isle of Man's Douglas RFC this month.

The match will kick off at 14:00 on Saturday 15 August at the Raiders' home ground - Footes Lane.

The inaugural match will see both teams compete for the Crown Cup, which they hope will become an ongoing pre-season fixture.

"To have the opportunity to play a game will be huge for us, considering we haven't played since February," said Director of Rugby for the Raiders, Jordan Reynolds. 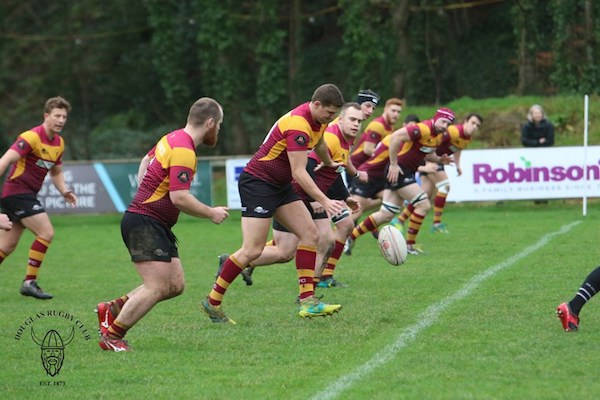 "Isle of Man has some quality players and we look forward to hosting them and their supporters for a great day of community rugby."

The Raiders will be followed onto the pitch by fellow Guernsey club, the St Jacques Vikings, who will play an Isle of Man Select XV side at 16:00.

Tickets are £10, while members and children get in for free. For those who can't make it in person, the match will be live streamed on the Guernsey Raiders Facebook page.

Both Crown Dependency's have gone months without any active cases of corona virus and have created an 'air bridge', removing the need for mandatory self isolation on arrival or return. More than 5,000 people are expected to travel between the two British Isles this summer.