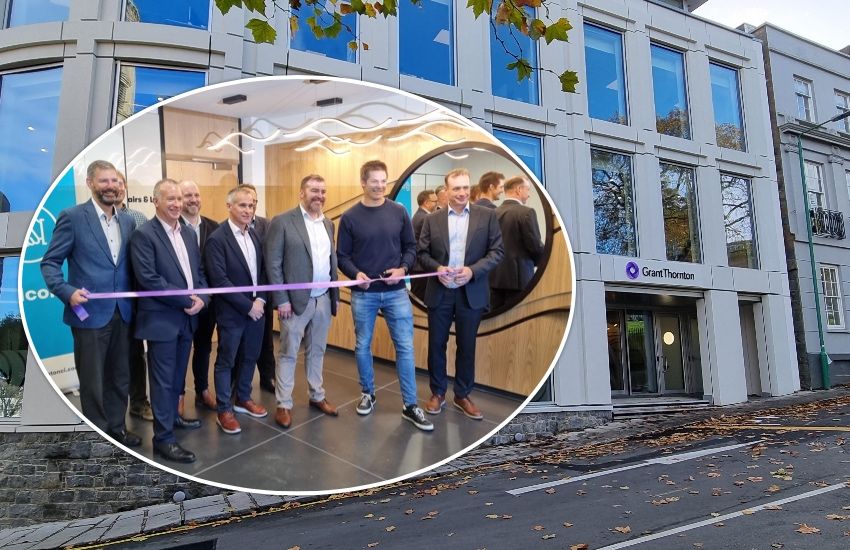 The business has taken on all four floors of the new building which opened in mid-October after a 24-month construction period. Rihoy & Son did most of the work on behalf of Comprop.

Head of Guernsey’s Grant Thornton office, Cyril Swale claimed staff were over the moon at the new facilities which represent a “world of difference” from its previous office.

“We’re pleased and proud to be finally installed in our new, state-of-the-art home – and for the opening to be made by such a distinguished individual as Richie McCaw. As main sponsor of the Guernsey Rugby Academy, as well as one of the sponsors of Jersey Reds, we were thrilled when Richie accepted our invitation,” he said.

“Interestingly, it has taken almost as long to organise Richie’s involvement as the office build itself, but it’s been worth it and our staff are now able to enjoy brand new facilities in a customised fit out that also enjoys a superb location.”

He added that the extra office space would allow the firm to grow its local employee base by up to 90. 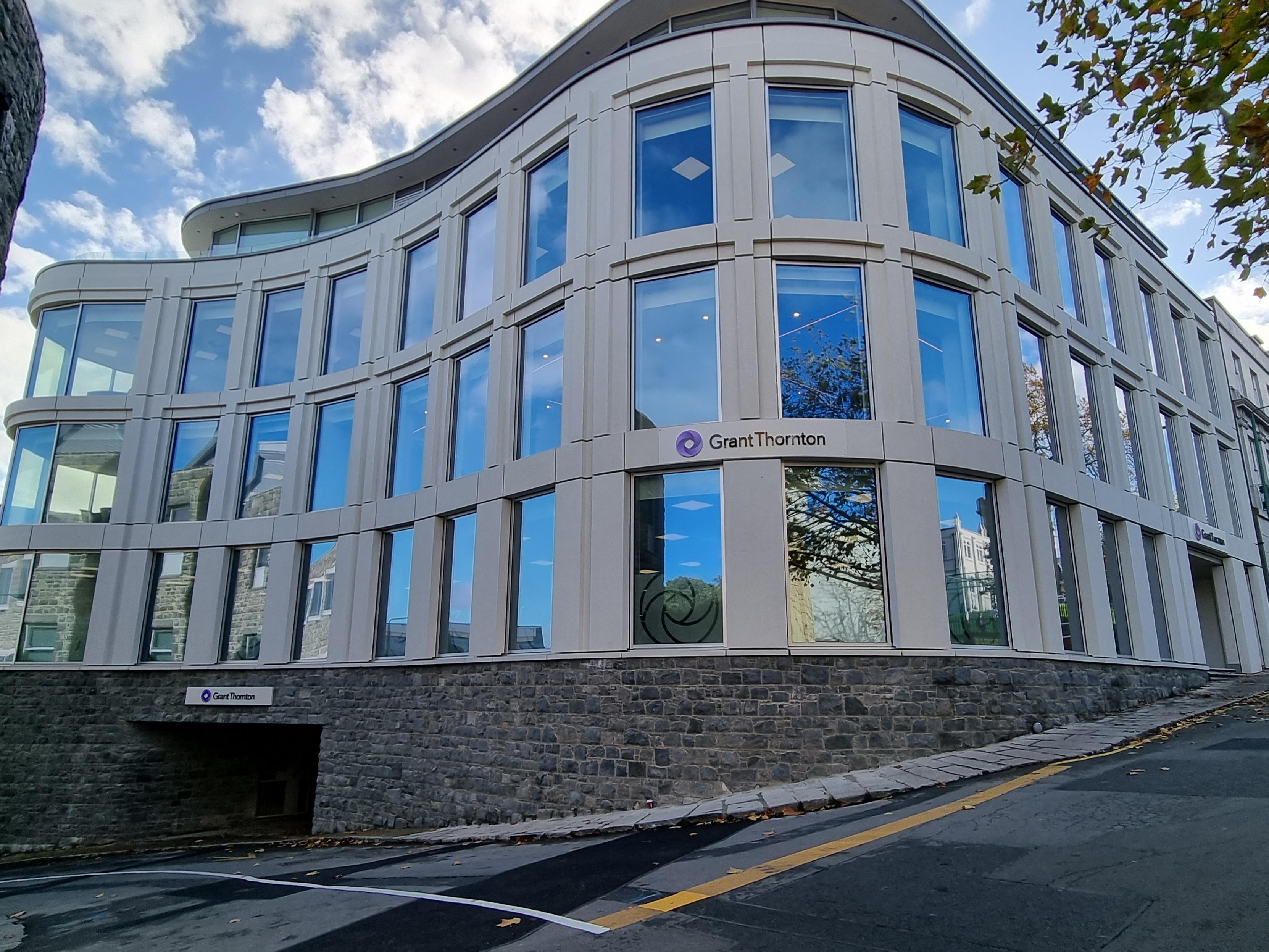 Pictured: The office is situated across from St. James.

Mr McCaw captained New Zealand’s national rugby team, the All Blacks, for 110 out of his 148 test matches. He has won two Rugby World Cups and was World Rugby Player of the Year for a joint record three times.

He said it was his first visit to the Channel Islands: “It’s not a place you come to without a reason!”

He added that he was pleased to see the business in its new offices after having his planned visit delayed by years due to the pandemic.

Mr McCaw hosted a Q&A session at Elizabeth College with students from a selection of Guernsey schools following the opening before leading a training session for Guernsey Academy rugby players.

You can view a gallery of images of the new office below: 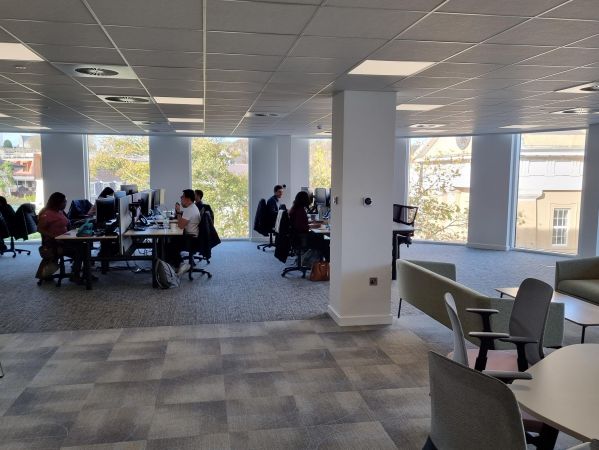 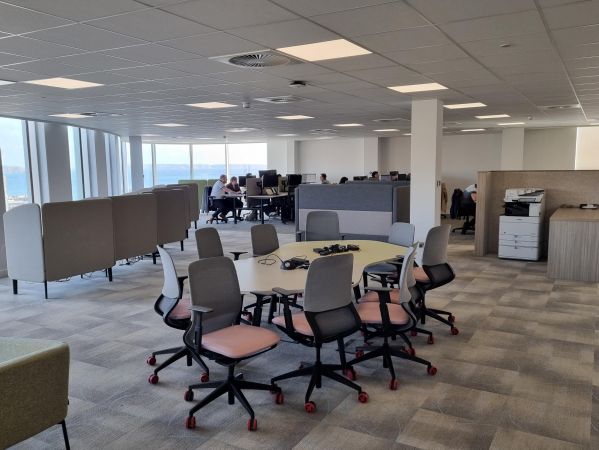 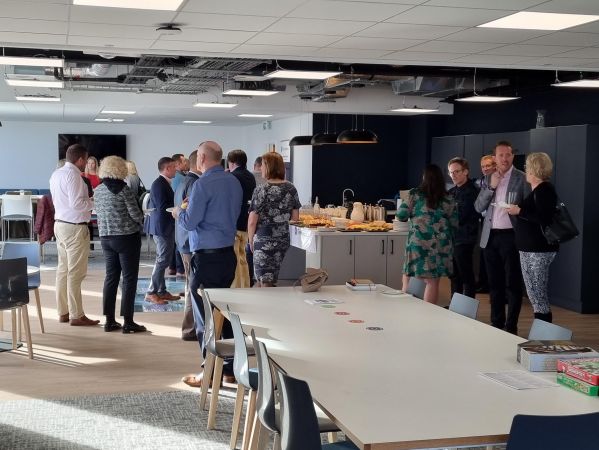 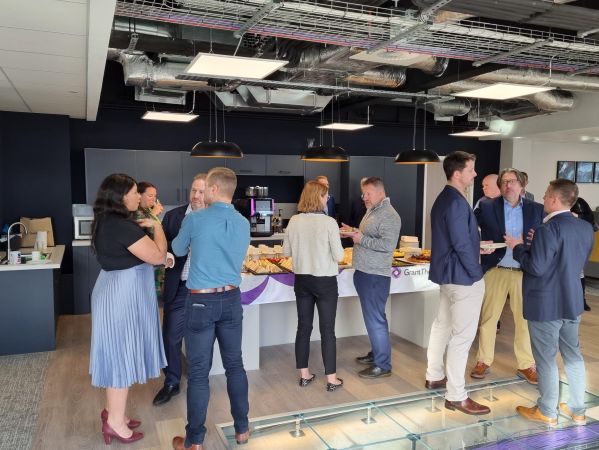 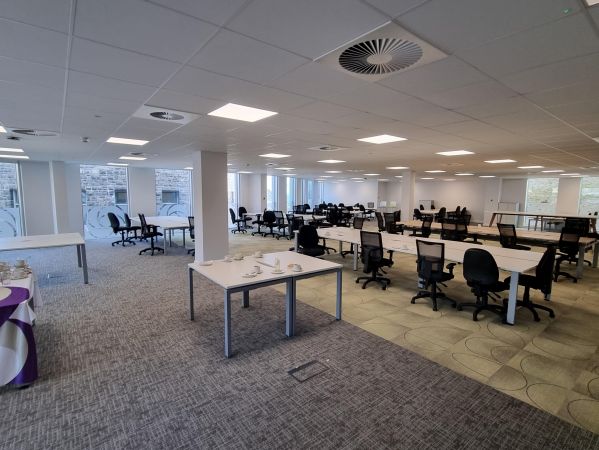 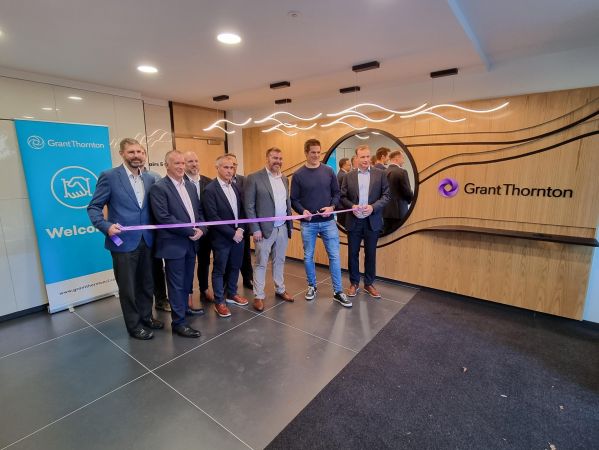 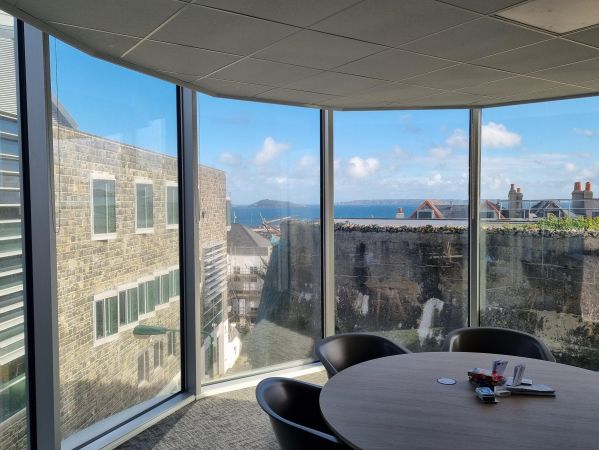 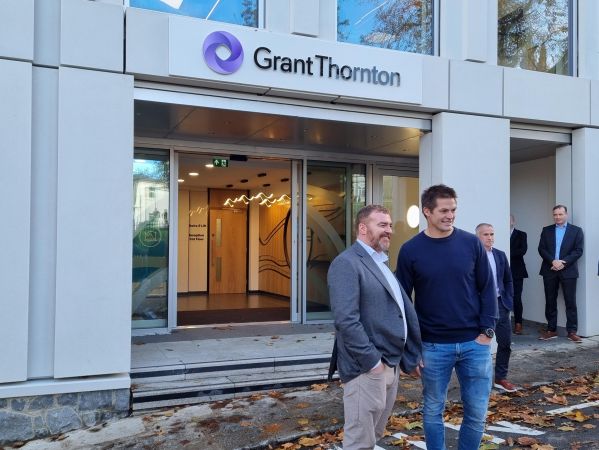 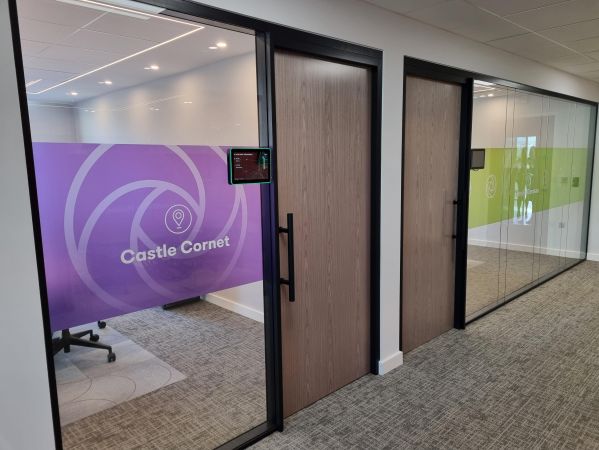 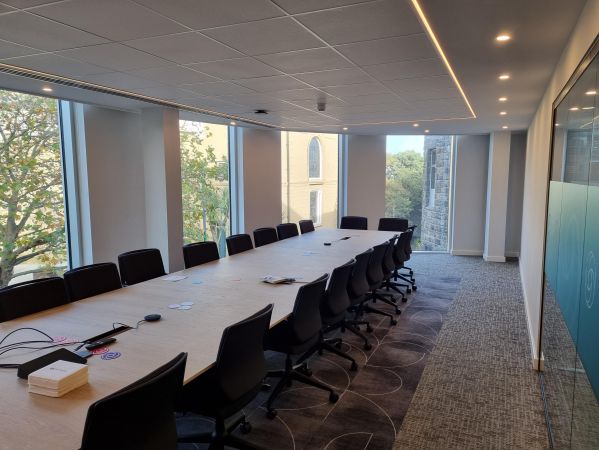