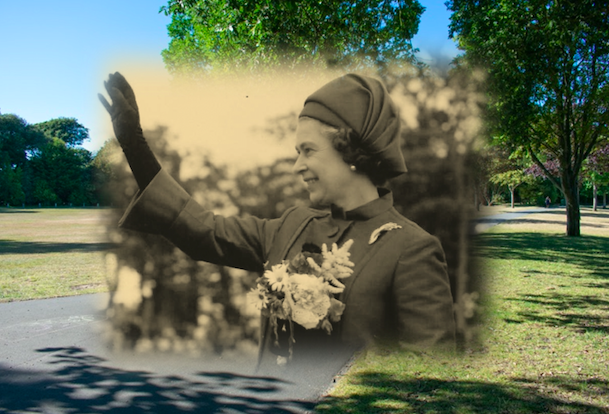 Plans for this coming weekend, including a Service of Thanksgiving for her life, and a minute's silence for Queen Elizabeth II have been published ahead of her State Funeral on Monday.

The Monarch died on Thursday 8 September, and the official ten-day National Mourning Period will end after she is laid to rest at Windsor during a private committal ceremony.

The State Funeral will be screened at Saumarez Park, with seating for two thousand people and room for more to sit on the grass.

Ahead of that, a special Service of Thanksgiving will be held at the Town Church, on Saturday 17 September at 11:30. 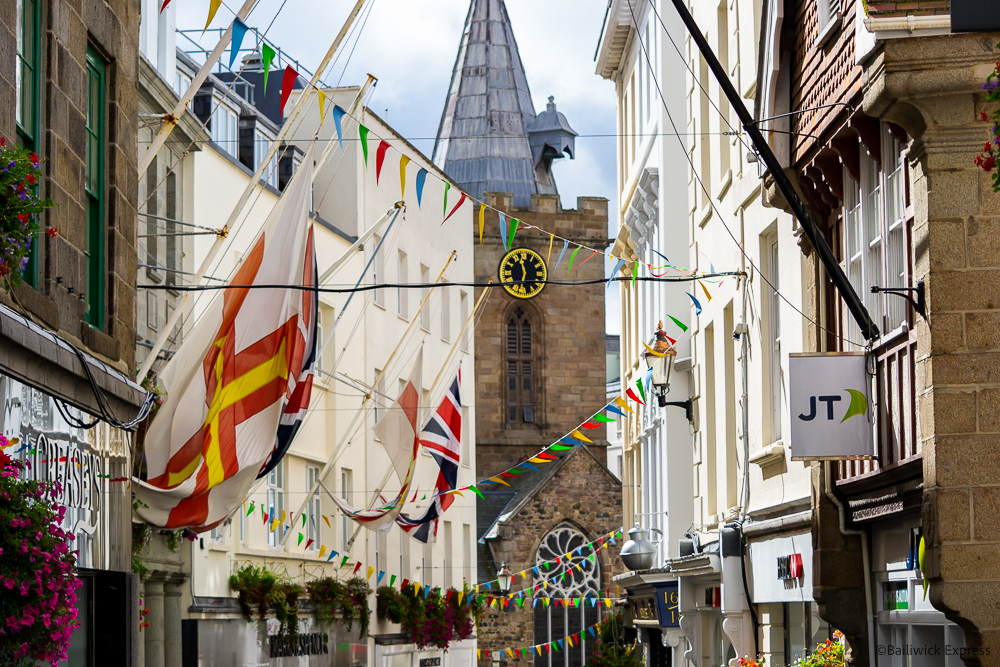 Pictured: Flags are to remain at half-mast until the end of Monday 19 September.

This Service of Thanksgiving will be open to everyone, on a first-come, first-served basis. Anyone wanting to attend the church service should arrive from 10:45

The Dean of Guernsey, the Very Reverend Tim Barker will lead the service which will include prayers, hymns, and the National Anthem.

The service will be live-streamed on the States of Guernsey Facebook page. Churches that have facilities to screen this live are encouraged to do so, "to welcome people to watch the service".

On Sunday 18 September, the Bailiwick will observe a one-minute silence which has been billed a "national moment of reflection".

The pause to "mourn and reflect on the life and legacy of Her Majesty Queen Elizabeth II" will be observed at 20:00. 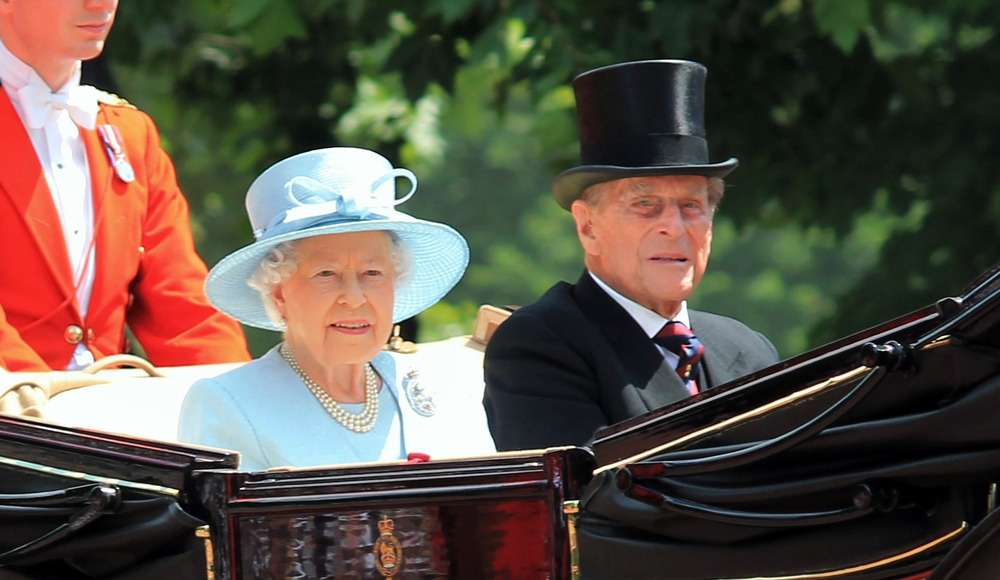 Pictured: Queen Elizabeth II died on Thursday 8 September, 2022, 18 months after her "strength and stay", Prince Philip, The Duke of Edinburgh.

On Monday 19 September, the State Funeral will be screened at Saumarez Park.

There will be seating for 2,000 people which will be prioritised for those who need it. Other people can bring blankets and rugs to sit on.

As it is a State Funeral, anyone watching at the park is asked to "dress appropriately and to be respectful of other mourners".

If other venues wish to show the State Funeral, this is being encouraged. 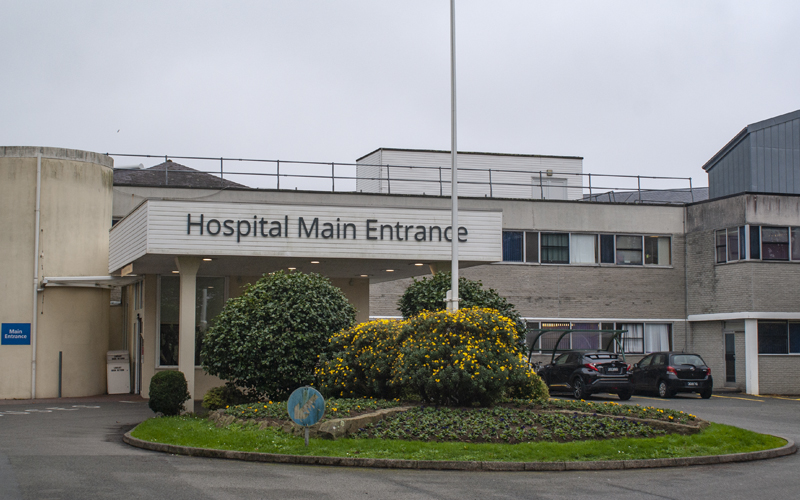 Pictured: Guernsey's hospital was named after the then Princess Elizabeth, who opened it in 1949.

Many businesses are expected to close to allow staff the time to watch the occasion. Schools will be closed and most public buildings will shut, except those offering critical services such as the Princess Elizabeth Hospital.

FOCUS: Why is the King our Duc?

King thanks his "darling Mama" in first address as monarch