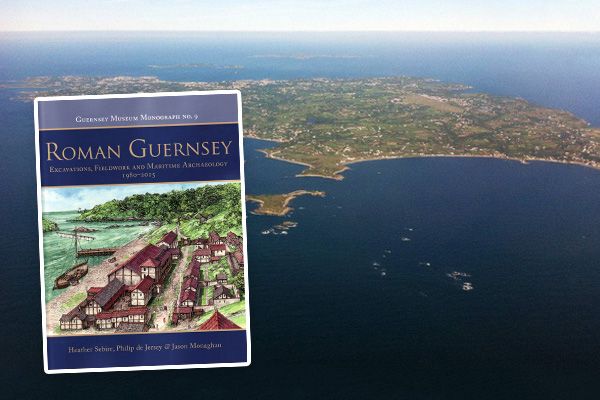 Three of Guernsey's most respected historians have come together to work on a new book focusing on 'Roman Guernsey' which they hope will be used as a research and educational resource in the future.

In total the book is the product of 35 years worth of work, and is ninth in the Guernsey Museums’ Monograph series. 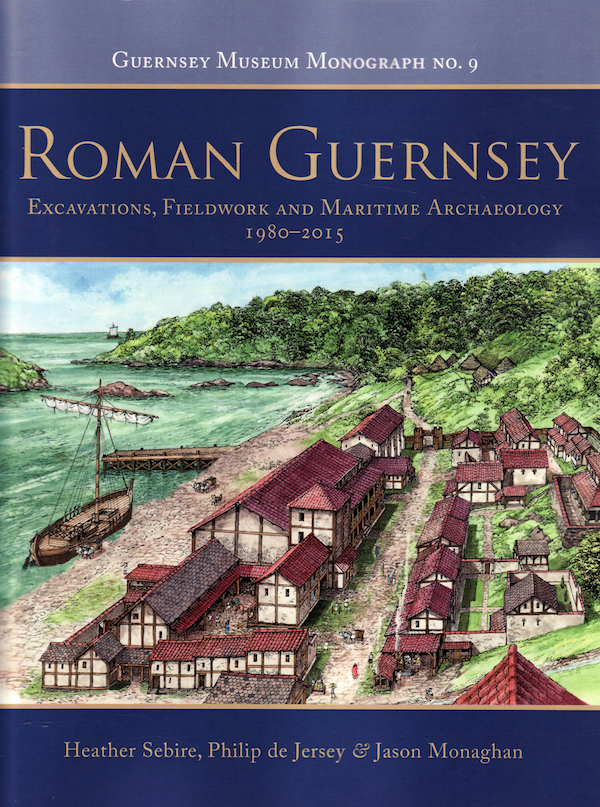 Among the topics it covers are two excavation reports, with Dr Sebire focusing on her excavation at the Bonded Store beneath the Markets during its refurbishment, where traces of Roman buildings were found.

Dr de Jersey has written about excavations of Roman buildings at La Plaiderie by the late Bob Burns during the mid-1980s. 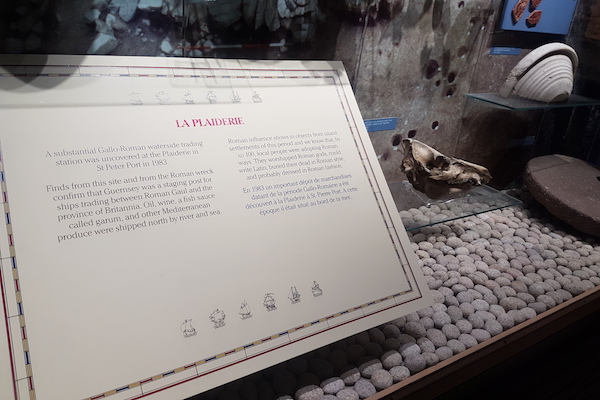 Pictured: The Guernsey Museums display on Roman Guernsey at the maritime museum at Castle Cornet. The display will be closing permanently in November while the museum is refurbished and refreshed.

The book also includes a pottery report by the late Mark Wood, completed by Dr Monaghan, which was a study of more than 10,000 pieces of Roman pottery which the author said demonstrates how Guernsey was a ‘port of call’ on the Atlantic coastal trade routes bringing wine, olive oil and other luxuries from the southern Europe to Britain and northern provinces of the Roman Empire.

Dr Monaghan said overall the book was an extensive piece of work which should now be used as an educational tool or for research. He also said more research is ongoing as digs continue to turn up finds across the islands meaning a second book may be required in the future.

The book is available to buy online or from the Guernsey Museums shop at Candie.