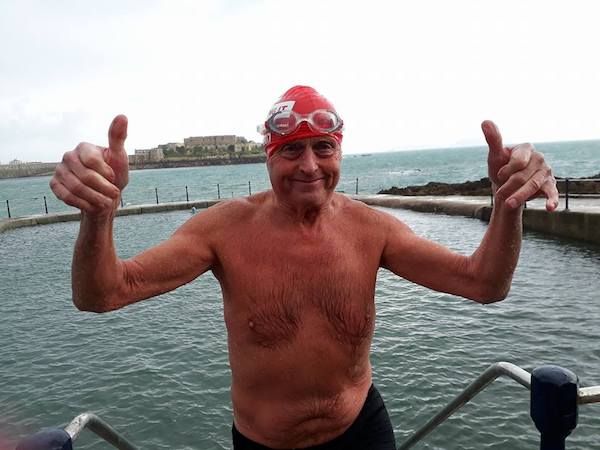 Mr Roger Allsopp OBE has been awarded by the Prime Minister a Points of Lightaward in recognition of his extensive fundraising for life-saving medical research.

Established by President Bush in 1990, Points of Light seeks to celebrate volunteers and the difference that they make to their communities.

Mr Allsopp will be presented with the award this evening at Government House.

The scheme itself highlights the invaluable role of volunteering, the difference made in local communities through volunteers and the inspirational nature of volunteers.

Over 6,000 individuals have been recognised in the US since the scheme’s inception and the UK Points of Light scheme, developed in partnership with the US programme, was launched at 10 Downing Street in April 2014 to recognise outstanding individual volunteers.

Mr Allsopp has raised hundreds of thousands of pounds to support life-saving medical research. As Chair of ‘Hope for Guernsey’, the fundraising arm of ‘Wessex Medical Research’, Mr Allsopp has been intimately involved in fund raising for medical research, in particular into proteomic markers for the early detection of cancer.

He has twice swum the English Channel to fundraise for a University of Southampton cancer research project using data samples from Guernsey women. His second undertaking raised over £350,000 for a new spectrometer and state-of-the-art research laboratory, and saw him break the record for oldest man in the world to swim the channel in an impressive time of 17 hours 51 minutes.

Swimming returns to La Vallette with a splash