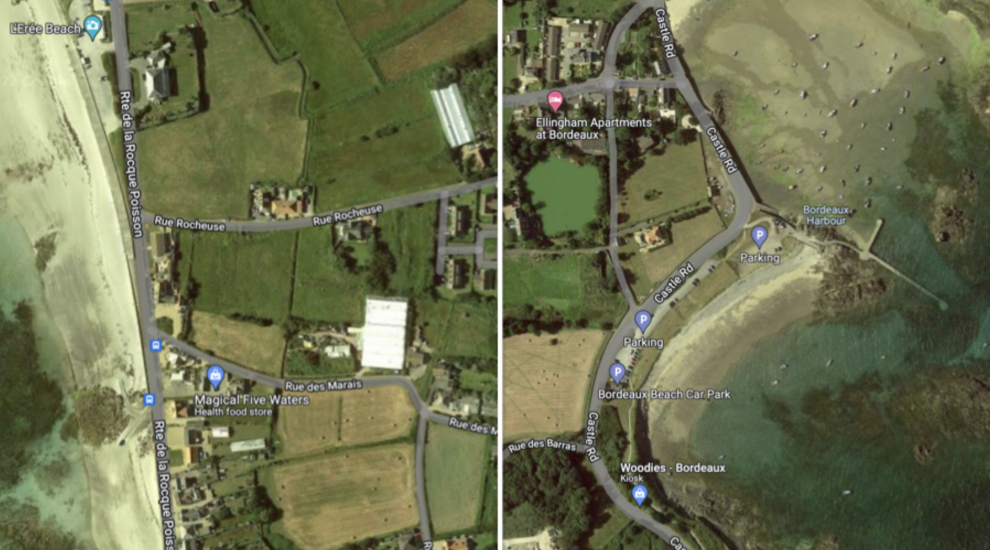 Some of Guernsey's most exposed coastal locations are getting some extra rock armouring poured on them to provide additional resilience this winter.

Rocques Poisson at L'Erée and Banque Imbert at Bordeaux are first in line. 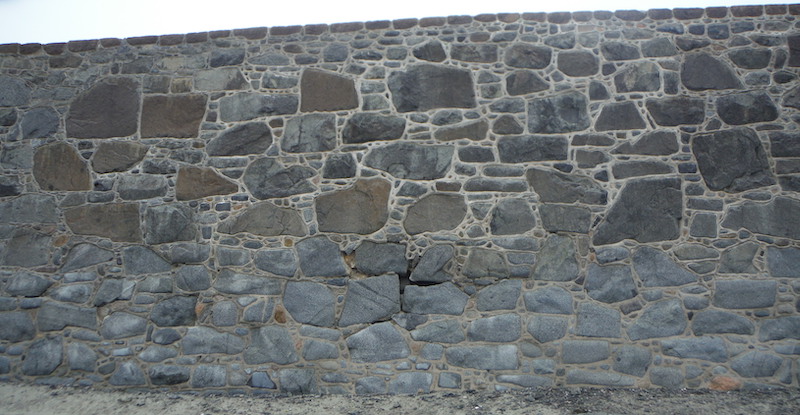 Pictured: Previous damage to the sea wall at L'eree was repaired.

The work at Rocques Poisson is already underway as a "precautionary measure to mitigate potential damage to the sea wall during winter storms".

The work should be finished by the end of the week. The engineering team will then move to Banque Imbert. That could take until February to complete due to the soft earth banking in the area.

At Banque Imbert, contractors will be using the northern section of the car park at Bordeaux, which has been agreed with the kiosk operator. These works will not affect access to the kiosk and public toilets but a path will be created down to the beach near the kiosk and toilets to make it easier for the public to access the beach. That's been designed to encourage people not to step down from the grass bank, which has the potential to cause further erosion.

A spokesperson for the States said: "Each year as we head into the winter, we know that our island will face harsher weather, making it necessary to reinforce our coastal infrastructure.

"As well as providing resilience to our infrastructure, when the improved path is created, this should provide islanders with easier and safer access to the beach."

Lihou Island inaccessible for a week