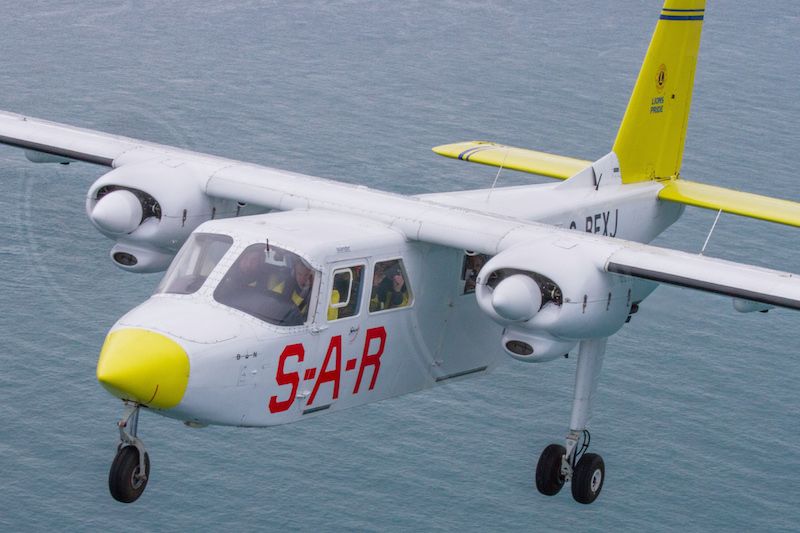 After one of their most high profile shouts in recent years, volunteers from two self-funded organisations have been reflecting on their efforts to try and save two men who disappeared when their plane went off radar.

Plastic and other debris in the sea were unlikely obstacles during the three day search for any trace of the Piper Malibu carrying pilot Dave Ibbotson and footballer Emiliano Sala.

Despite the tragic circumstances surrounding the aircraft crash last Monday night the island's community spirit meant that two charitable organisations were on hand to give up so much of their time and resources without question. The RNLI in Alderney, Guernsey and Jersey all deployed lifeboats and crew to search vast areas while the Channel Islands' Air Search was among the 'eyes in the sky' helping to pinpoint areas to search more closely.

The CIAS remains the only service of its kind in the world.

They were on the scene ever quicker than usual on this occasion - which was down to pure coincidence.

The volunteer team happened to be at their hangar for one of their weekly training sessions which take place on a Monday night when they were called to the scene, arriving in less than 30 minutes. Over three days the crew of volunteers flown by professional pilots spent 18 hours in the skies looking for any sign of the missing plane. 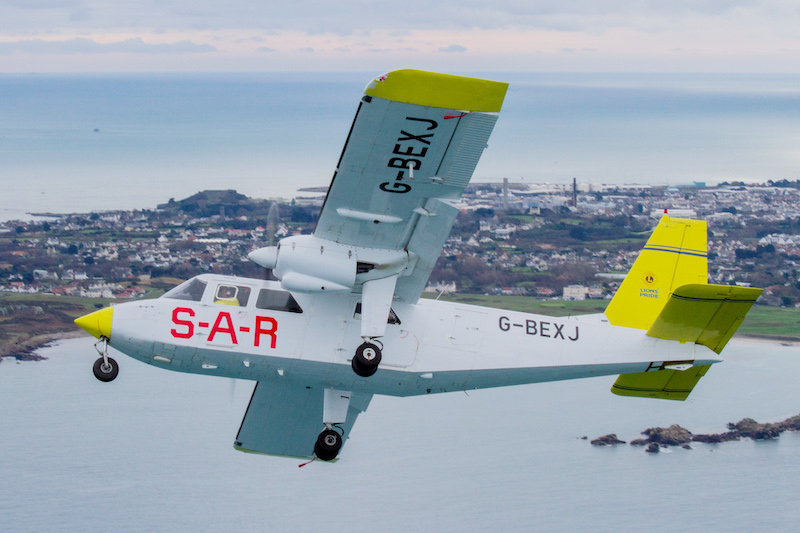 Chief officer of the CIAS John Fitzgerald thanked the volunteers of the island's 'unique' organisation who reacted immediately when the call came in.

"I don't think we've ever had anything that intensive before. It was amazing the amount of time they gave up. We've got to say thank you to their employers who were willing to give everyone time to go out there. Out of the 24 volunteers at least 21 have taken part at some point and that's really just because of people on holiday.

"Nobody on the team would like to be described as heroic whatever the outcome of a search, they just do what they have signed up to do," he said

"The amount of plastic in the sea was a real hindrance in this particular search," Mr Fitzgerald said. "This search cost just a little over £16,000. It's not just a Guernsey service it's a pan-island service and it costs around £160,000 just to keep the plane in the hangar," he said.

The plane also has to be serviced every 93 days or for every 50 hours of flying. The new plane itself was only recently purchased for £2.7 million adding to the charity's expenses massively.

You can donate to the CIAS here.

The Bailiwick's two RNLI all-weather stations also deployed their crafts during the course of the operation. Each costs around £215,000 a year to run and every time the lifeboat is launched it costs around £2000 in fuel.

The Channel Islands' has an average amount of call outs per year, said the RNLI, considering its size with around 90 launches from three stations in St Peter Port, St Helier and St Anne. Regional manager for the RNLI Paul Dent said a busy coastal town would usually have around 100 call-outs a year and are all manned by volunteers aside from a qualified coxswain on each station. 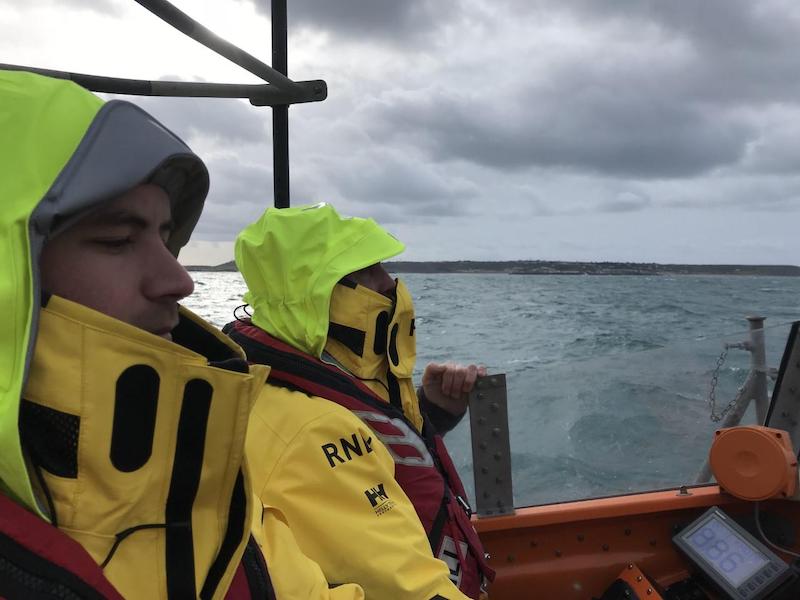 "This particular search, the Alderney and Guernsey crew just drop everything they're doing they don't question it. Some of the conditions have been pretty horrendous. I know some of them said the rain was stinging their faces. They do that because in the past the crews would have come from the fishing industry but now it's only 10% of the crew come from a maritime background, that might be slightly higher in the Channel Islands. That means when they come in we provide world class training.

"We rely on donations we don't receive any government funding at all. We guard that independence quite closely, it means we can launch the boats to whichever calls and for however long we see fit," he said. 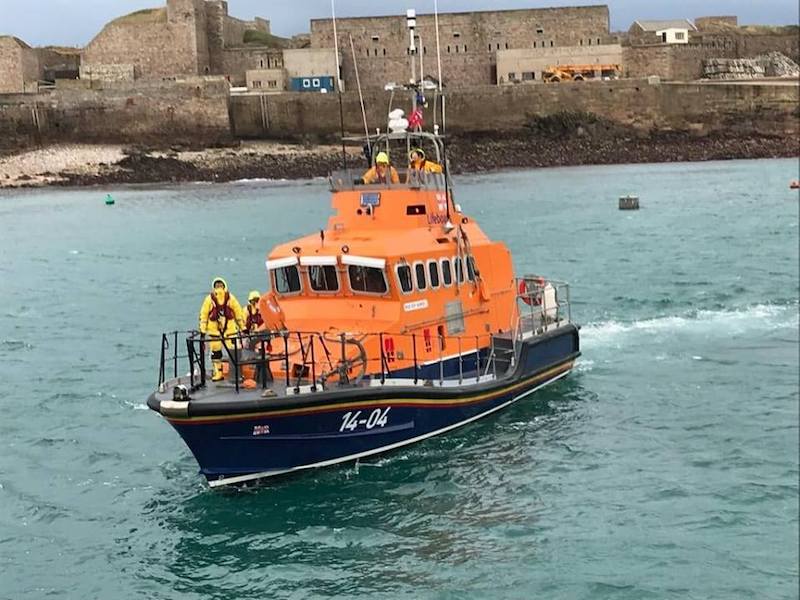 Pictured: The volunteers in action.

Donations don't just go towards fuel and vessel maintenance. The essential kit needed for the band of volunteers to conduct search operations safely and effectively can be costly too.

Donations to the RNLI can be made here.