Potential for more housing in the north 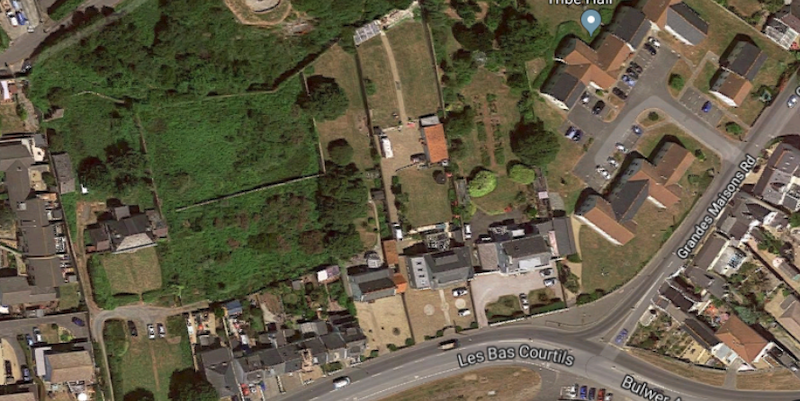 Potential for more housing in the north

We could see more houses springing up in the north of the island following the approval of potential plans to build on the Richmond House site in St Sampson.

The Development and Planning Authority accepted the Development Framework for the site in Les Bas Courtils Road, which is expected to house up to 15 dwellings.

The exact number of units on site is yet to be decided though, depending on a design response to the site analysis and guidelines in the approved document.

The DPA did hold a public consultation on the framework over the course of four weeks and received a number of responses from States committees and agencies as well as the public. 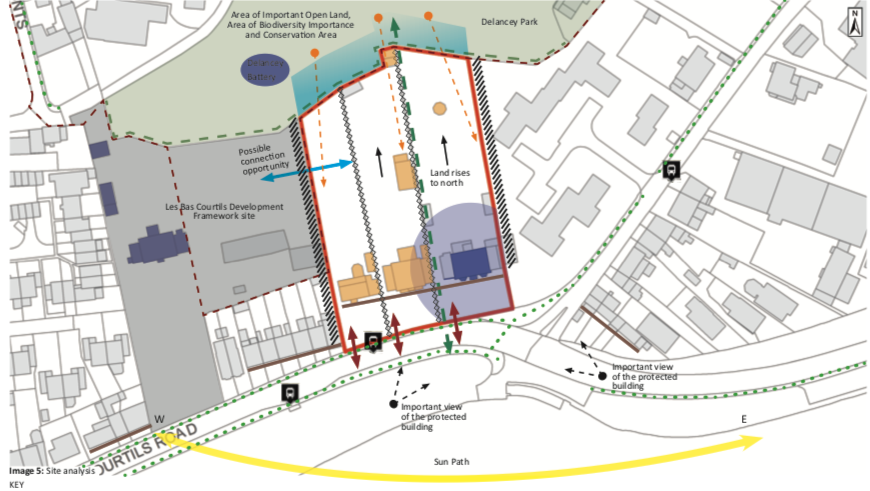 Pictured: Image from the Development Framework.

It is understood the main concerns raised focused on the impact on road safety, as well as local character if any existing properties are demolished.

The DPA said it fully considered all of the matters raised in the public consultation before approving the final framework.