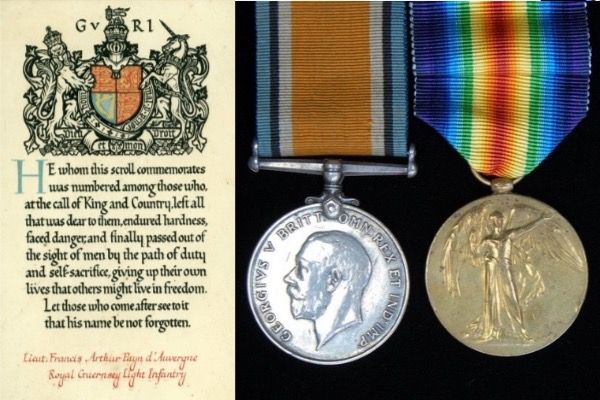 A number of Royal Guernsey Light Infantry medals are up for auction in London this week, with some of the items having already been purchased.

Medals awarded to 14 different Guernsey and Jersey-men who served in the RGLI during the First World War will be up on April 25 and 26.

Many of the medals were awarded for both service and victory in the war, while others are for being killed in action on the Western Front.

While some of the items have already been sold for anywhere between £300 and £1,500, they can still be viewed here, along with further details about the Guernsey-men they were awarded too. 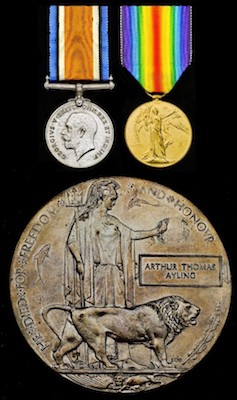 Local casualty of Falklands War to be commemorated on Memorial