REVIEW: A Vicar of Dibley Christmas, in October 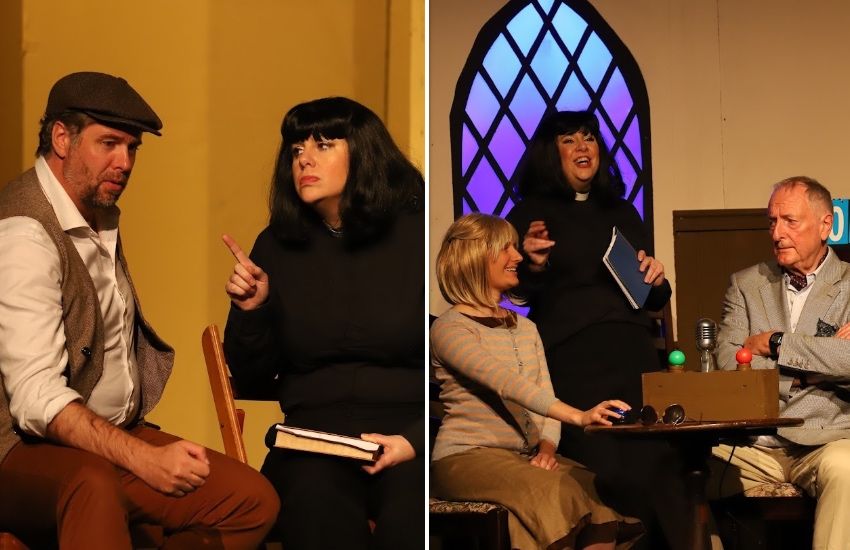 REVIEW: A Vicar of Dibley Christmas, in October

The production, which weaved together two separate Christmas episodes of the BBC comedy classic, was as fast paced as it was hilarious - people all around me were perpetually in stitches.

Simple but effective set design worked a treat for GADOC once again. The Parish Council noticeboard adorning the back wall of the hall was particularly ‘on-point’, modestly flanked by the Vicarage and Vestry.

Each scene was marked by a dizzying number of costume changes as performers ran between the multitude of doors stage left and right.

And that brings us on to the stars of the show…

I heard many theatregoers remarking at how true to television Max Crouchley’s performance of Jim Trott was in the lobby, but also stating their wish to never see him in a tennis skirt again.

The same was also said of Lexi Goater who carried the role of Reverend admirably, with Partridge-like mannerisms. 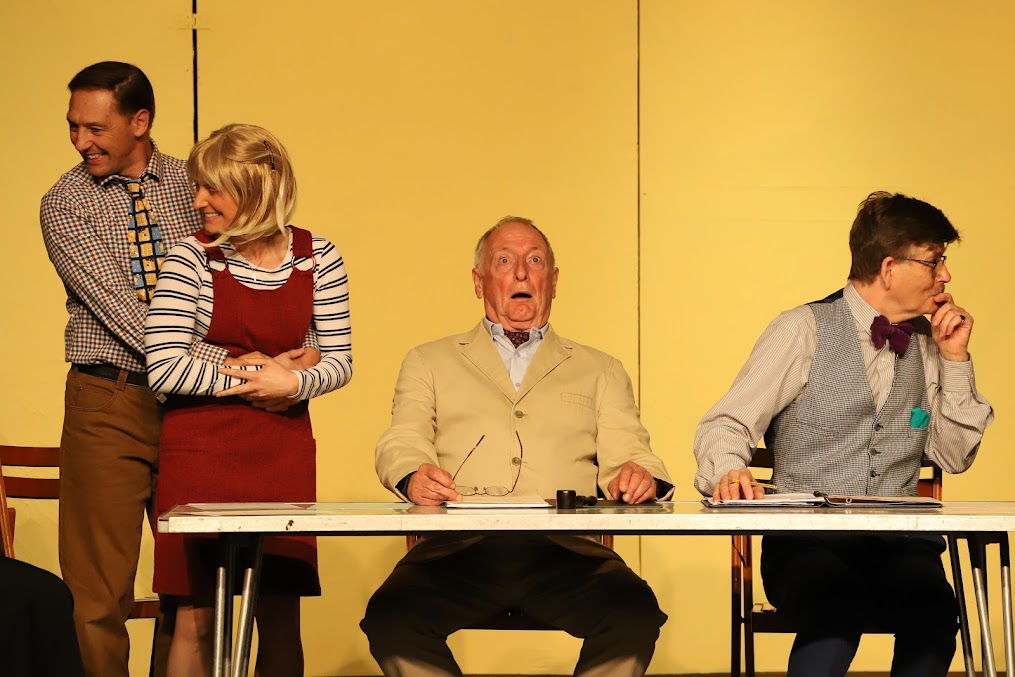 Natalie Wrigley’s portrayal of the ditsy Alice Horton was, at points, so cringe-inducing that the performance was obviously world-class.

Stephen Rouxel’s booming voice and imposing figure was perfect for the role of farmer Owen Newitt.

My favourite moments came with him onstage, especially when auditioning for the role of a King in the nativity, and when he offered up Christmas beef from a soon-to-slaughtered cow, Daisy, to the audience.

Those moments only narrowly scraped the utter chaos at the premiere of Radio Dibley, as well as the limited selection of tracks available to any given presenter.

Director Margaret Moffat must’ve been overjoyed to carry straight on from her previous Dibley production, although I’m sure she and GADOC are grimacing at the seemingly bottomless chocolate bill.

Perhaps the clearest-cut sign of appreciation for this show was the raucous applause between each of the 25 scenes.

And the good news for you is, there are still three showings left… 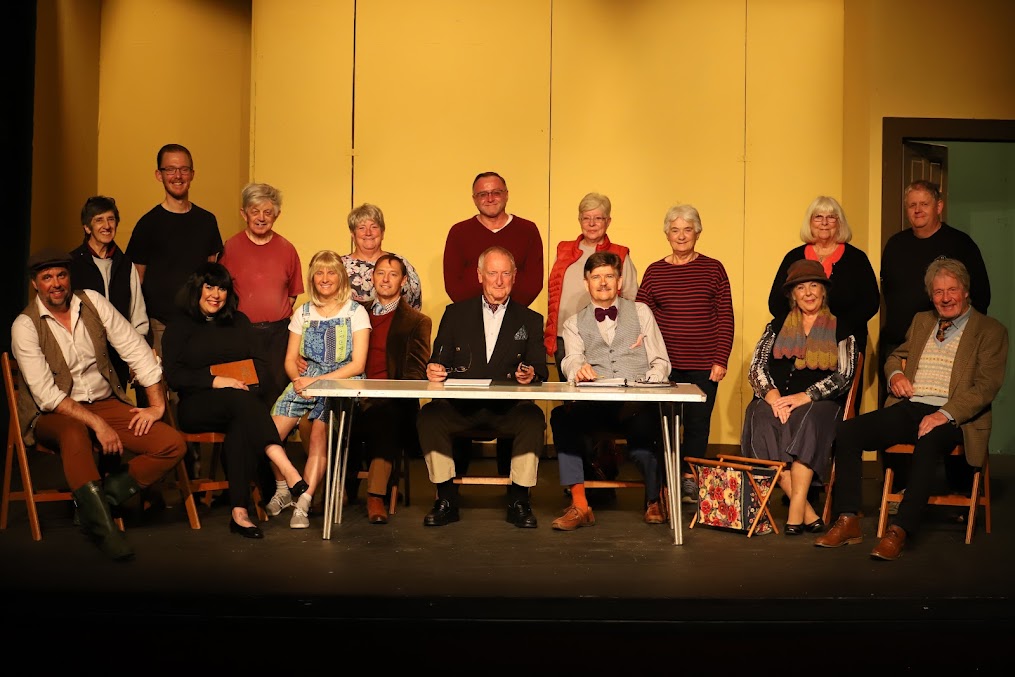