Review of mental health services "wanted", but not confirmed 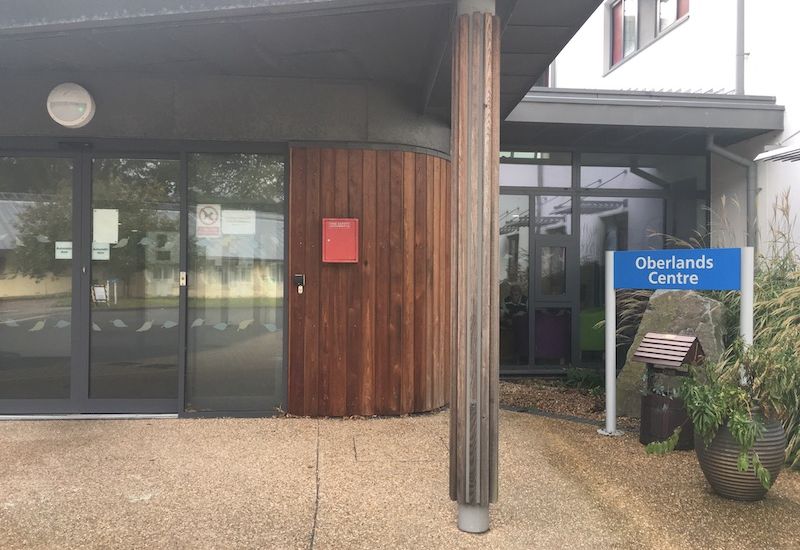 Review of mental health services "wanted", but not confirmed

The President for Health and Social Care has admitted that Guernsey needs more mental health support for islanders, who are presenting to services in a "worsening" condition.

However, despite a rise in referrals to ‘Healthy Minds’ - a short-term intervention service for people suffering from depression and anxiety – Deputy Al Brouard said the demand for services has returned to pre-lockdown levels after peaking during the pandemic.

“Overall, the number of referrals to secondary health care services has not increased, but the severity of presentations has worsened,” said Deputy Al Brouard, during yesterday’s question time in the States.

“Mental health services have seen an increase in demand and mental health is being seen as an area where we need to put more resources in.

“Part of this will come up in the Government Work Plan,” he said, alluding to several actions in the GWP to create a Mental Health and Wellbeing Centre. 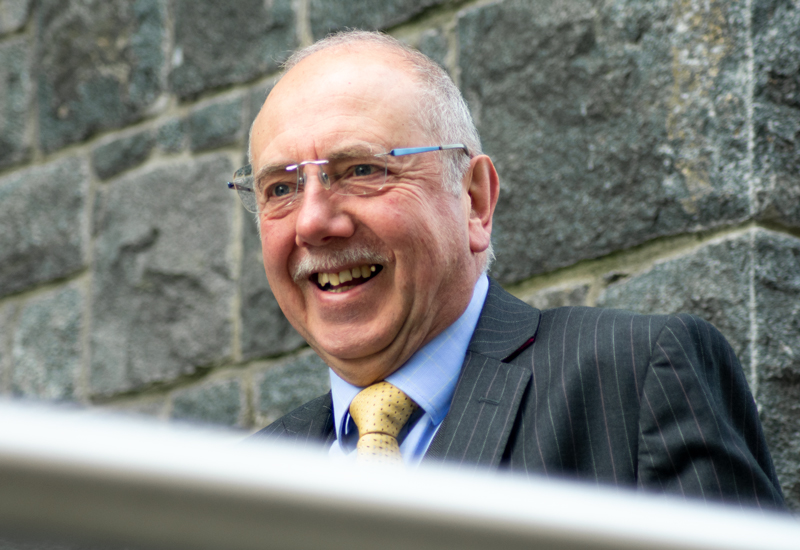 Deputy Queripel raised concerns about the effects of the pandemic on islanders' mental health and a potential increase in suicides.

Deputy Brouard was unwilling to reveal exact figures, suggesting it would be inappropriate and insensitive.

“Suicide is extremely complicated and there is rarely a single event, it’s usually a combination of several factors," said Deputy Brouard.

“I don’t think it’s appropriate for me to give out figures today, I don’t want to make a bad situation worse by not following guidance from the Samaritans [charity]." 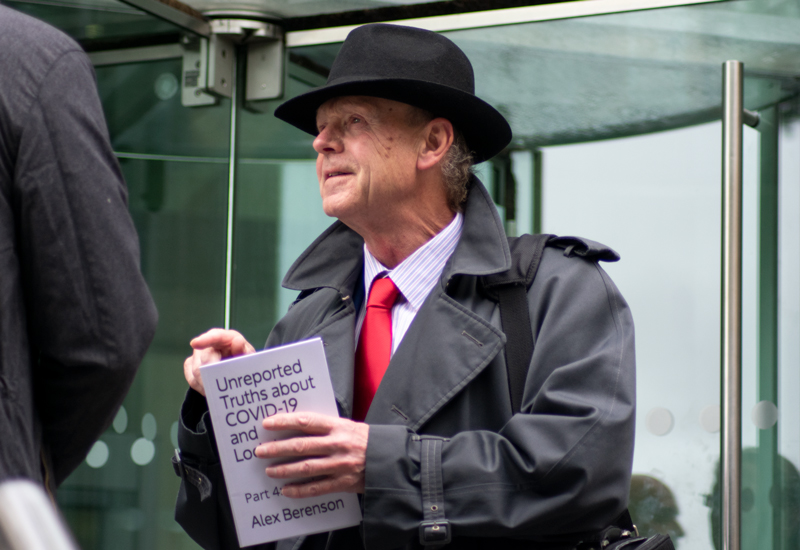 Pictured: Deputy Queripel asked how much political oversight Guernsey's mental health services get. He is pictured here speaking to three lobbyists outside the States yesterday morning who questioned the island's leaders on their management of Covid-19 and called for the public to "check the facts for themselves".

In a supplementary question, Deputy Queriepl asked if HSC and its President visit mental health services and observe how they are working, to which Deputy Brouard replied “yes”.

“We visited the Oberlands Centre three weeks ago and we met with all our mental health staff last week, we are asking the questions and making sure we have a service that provides for the needs of those who need it,” he said.

When asked if HSC aims to review mental health services at any point, Deputy Brouard referred to the GWP.

“Whether we like it or not we signed up to the GWP, there will be competing demands all over the place.

“We would like a full review of all our services, which would be a big undertaking. We’ll see what happens when that time comes,” he concluded, referring to the vote on the GWP in July. 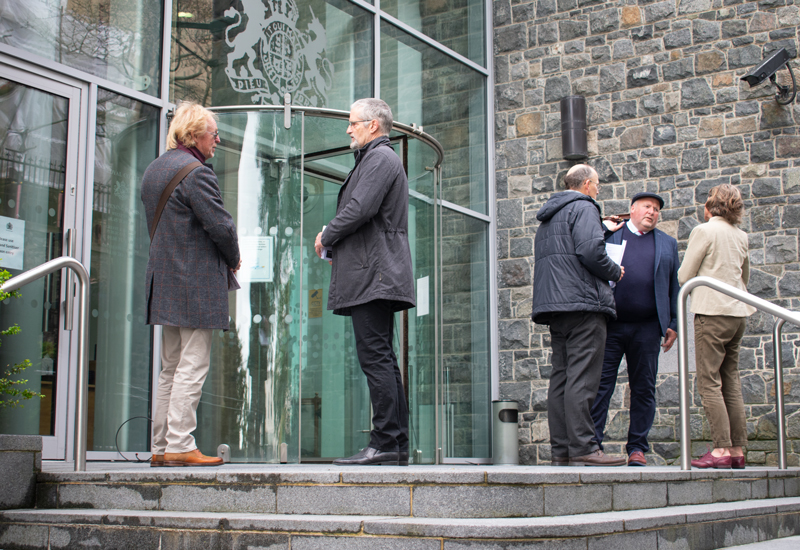 Pictured: Lobbyists outside the States yesterday morning. They argued against the mainstream "narrative" about the dangers of Covid-19 and said the government's response, in the form of lockdown and border restrictions, had been "disproportionate".

After finishing his questions about mental health services, Deputy Queripel turned his attentions to the Covid-19 vaccines and some concerns he held.

“Did HSC ever put pressure on its members of staff to get vaccinated?" he asked.

The President of HSC told the chamber that no staff members have ever been coerced into having a vaccine, however a surveillance programme is being used to assess those who have decided not to take it, or can’t take it for other personal reasons.

Deputy Queripel went on to ask about HSC’s views on anti-vaxxer sentiment and whether there is any merit to various concerns about vaccines and the vaccination programme. He asked if anybody has been hospitalised with side effects and argued that the long-term side effects haven’t been fully understood yet.

“No individuals have been hospitalised [or died] due to the vaccine,” said Deputy Brouard.

“The Committee is following the evidence and urging islands to avoid mis-information – of course it is voluntary, but people have died of covid. The encouragement of this government is that you get vaccinated,” he concluded.

He was audibly supported in his answers by the rest of the assembly, including both Deputy Liam McKenna and Deputy Peter Ferbrache, both of whom stood to ask a supplementary question simply supporting Deputy Broaurd and the work HSC has done in implementing the vaccine programme.

Sunrise walk to mark the launch of Suicide First Aid

OPINION: "Kindness should be compulsory"

“Every week is mental health week”