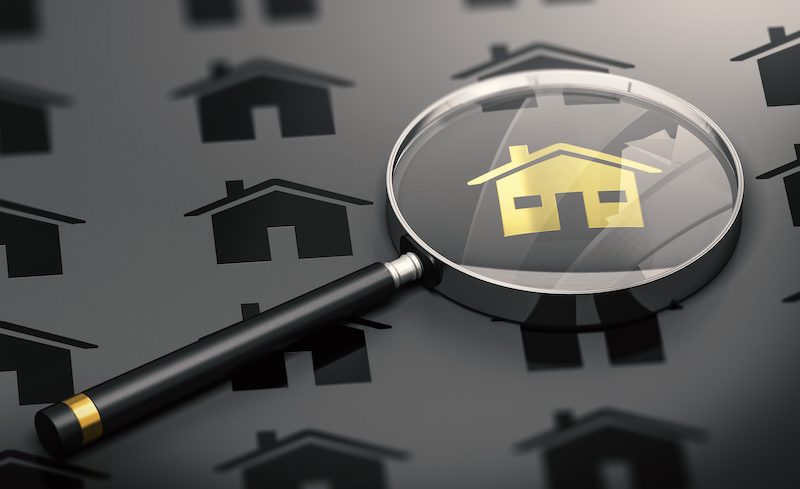 The housing crisis has numerous causes, and one of them is the complete lack of control over off-island property investors, which has worsened during the pandemic.

With interest levels incredibly low, many investors aren’t making money on their bank investments. It is reported that many are piling cash into property as a 'safe as houses' investment.

With Guernsey’s housing market inflating by at least 12% in 12 months, according to recent figures, Express has been told many investors are looking to Guernsey property as a way of making money.

International publicity from being covid-free for so long has only made Guernsey a more attractive investment proposition.

“You’ve got investors who aren’t making anything on their money in the bank who are now buying properties to rent out,” said the Owner of Sheppard Estate Agents, Jon Sheppard. 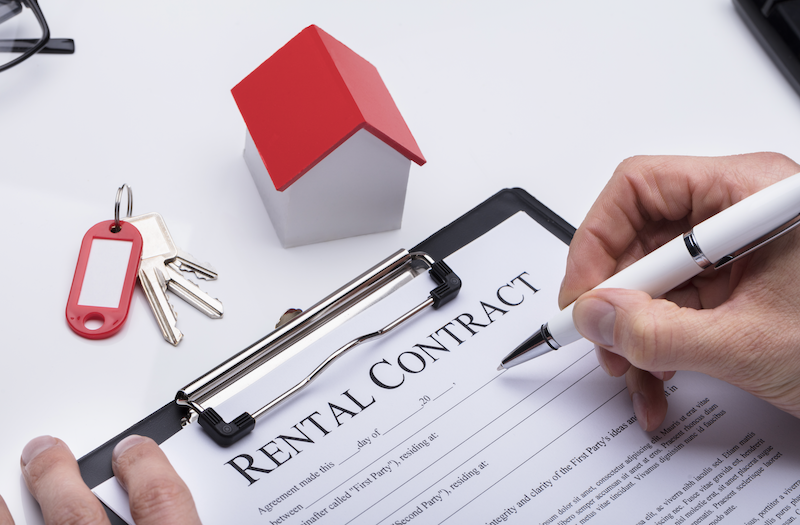 Pictured: “They’re getting in tenants so they can make some interest on their money,” suggested Mr Sheppard.

“It causes problems when investors are trying to earn interest on their money – it takes the housing stock away from those who need it. You’ve got people who don’t even live in Guernsey buying properties because the yield is so great."

“There are no restrictions on Mr Bloggs in France buying ten Guernsey properties and renting them out, that’s the problem.”

In the absence of ownership controls, he added: "The only way this situation is going to get better is to build more houses." 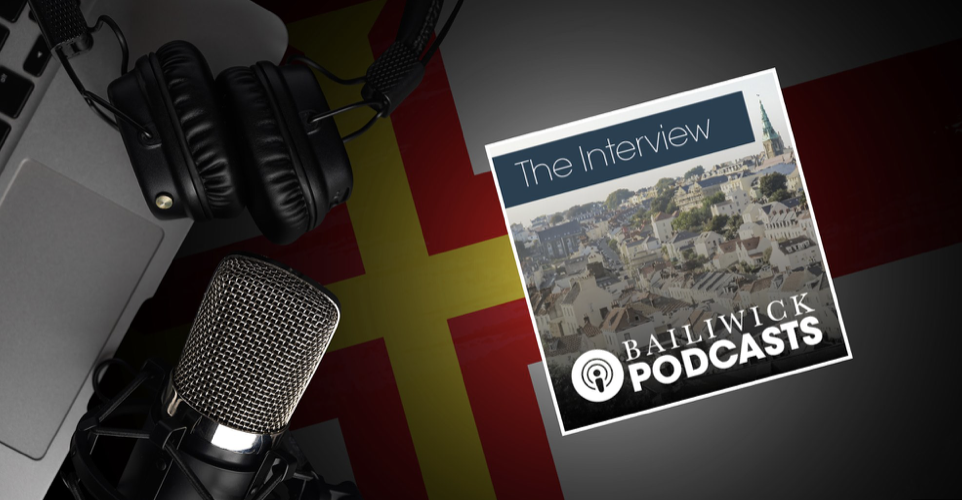 Pictured: The idea of building more was refuted by a Data Scientist during the most recent Express podcast.

A meeting was held this week between civil servants and the presidents of four major States Committees as part of the newly-formed Housing Action Group.

Officers have been instructed to investigate the viability of ordering prefabricated homes and any States-owned sites where these could be constructed.

Deputy Roffey said it would be almost impossible to introduce any controls of ownership swiftly, as the legislation would have to be drawn up from scratch.