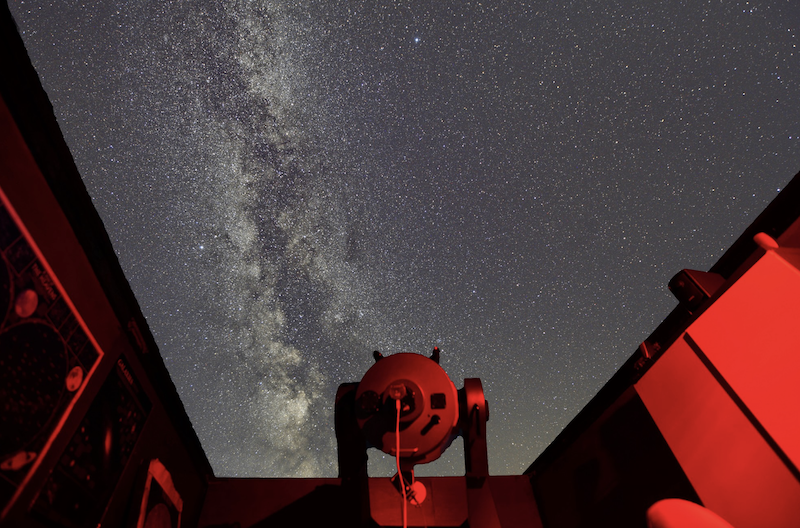 Work is underway to replace a 30-year-old building used to house a research telescope at La Societe Guernesiaise's Observatory.

The Astronomy Section of La Societe has announced phase one of the rebuild, the David Le Conte Astronomical Observatory, in memory of a member of more than 40 years who passed away last year.

Mr Le Conte was involved with NASA's moon landing during a storied career. For over four decades, he was a mentor to many youngsters in Guernsey who have gone on to pursue Physics and Astronomy as a career.

It is hoped that the rebuild will provide that ongoing educational resource for many more decades to come.

After its old housing started to rot, the Observatory had to close last year. La Societe has now received support from Crocker Engineering and Norman Piette in starting the rebuild and it’s hoped that it can re-open within eight weeks.

“We’ve been very lucky,” said Secretary for La Societe's Astronomy Section, Jean Dean. “Crocker Engineering have fit us in and they are building it right now.” 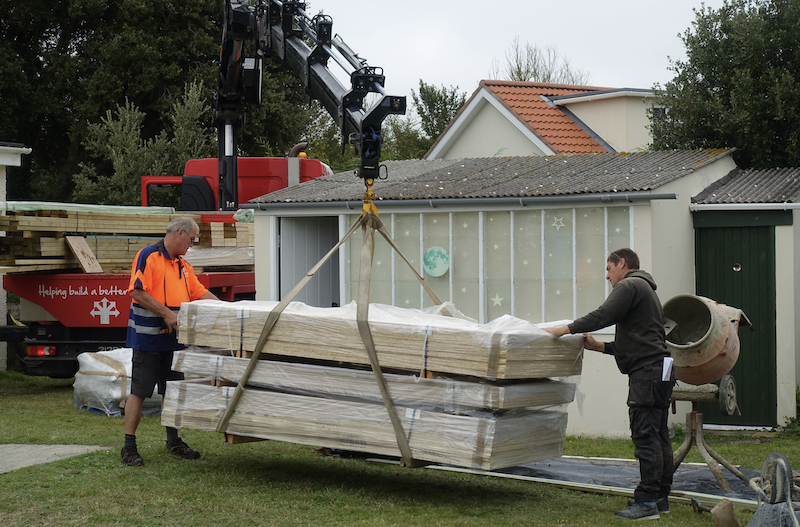 Pictured: Materials have been delivered to site and the rebuild is underway.

The building will increase in size to house a 16-inch reflecting telescope and a five-inch refracting telescope, with plenty of room for students to come and learn about the stars.

“We like to encourage school children – introduce them to a bit of chemistry, physics and biology, that’s our primary aim,” said Ms Dean.

“We do a lot of education and school groups, over the last 30 years, have increased in size,” she said.

The largest telescope sits on a mount that moves and tracks the movements of stars and planets. In ‘phase 2’ of the project it’s hoped that the mount can be replaced as well.

La Societe and the observatory continue to offer courses to both young people and older enthusiasts, with the latest course being an exploration of the solar system.

For more information, you can contact the group through their email: astronomy@societe.gg or by visiting the astronomy section's website.