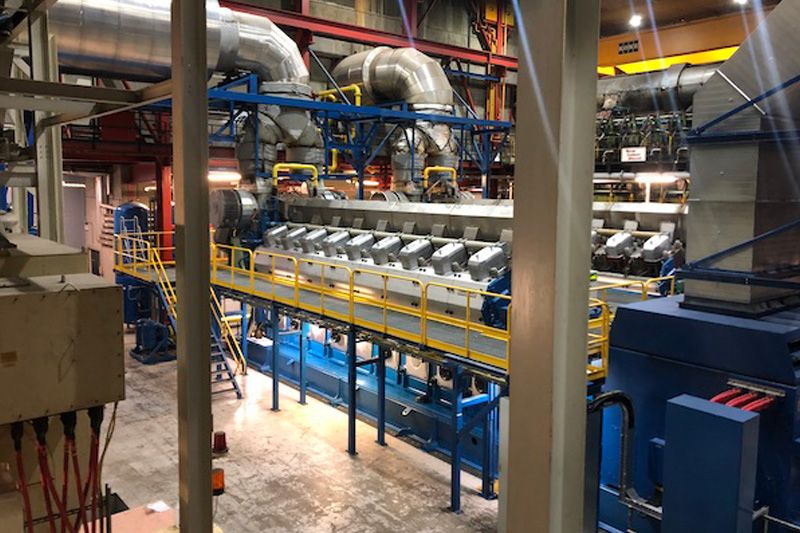 Guernsey Electricity (GE), its regulator and the States agree that a recent decision to transfer control of prices and tariffs to GE’s shareholder – the States' Trading Supervisory Board – should resolve confusion and uncertainty which they say has persisted for years.

In 2015, after a review of utility regulation which started with a requête led by the late Deputy Dave Jones, the States made a policy decision to take Guernsey Electricity and Guernsey Post out of the regulator’s remit. However, that change was never finalised, and by 2019 there were indications that the decision of 2015 was being reconsidered and could even be reversed.

The regulator – the Guernsey Competition & Regulatory Authority (GCRA) – says that “from 2016, GE and the GCRA operated in a policy vacuum, which impacted on the electricity sector”.

The future of electricity licensing and regulation is now being re-examined again. The States do not expect the long-term policy to be in place before 2023. The States decided recently that in the meantime control of prices and tariffs should be transferred to one of their committees – the States’ Trading Supervisory Board (STSB) - which is also the only shareholder of GE on behalf of the States.

“The States’ decision in September regarding responsibility for controlling electricity prices and tariffs should…resolve the confusion and uncertainty by the end of the year,” said the GCRA. “The clarity arising from this decision has been welcomed by the Authority.” 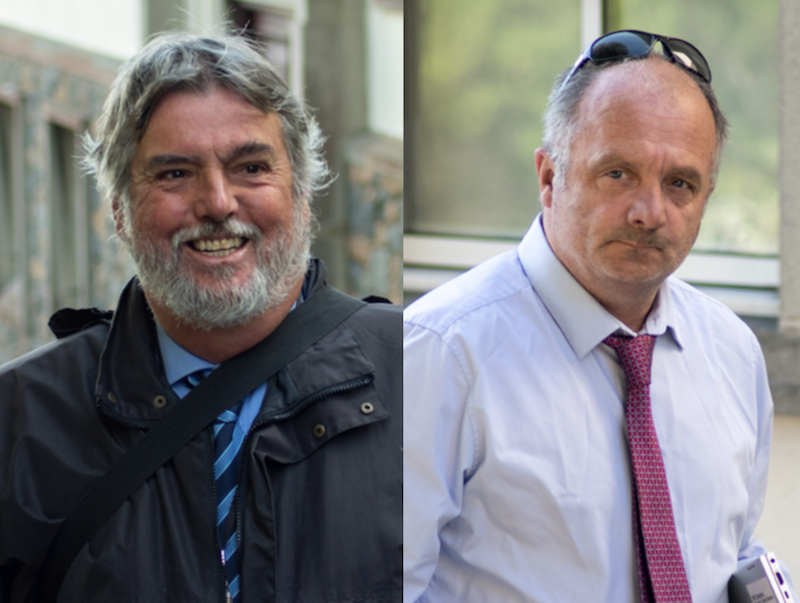 Despite their disagreements with the regulator in the past, GE and the STSB agree with the GCRA about the advantages of the recent States’ decision.

“However, the policy letter clearly set out an approach that will allow tariffs to be structured to deliver the States’ Energy Policy’s objectives and in doing so meet the island’s future energy needs.”

Deputy Peter Roffey, President of the STSB, said that his Board had “nothing new to add to [the policy letter] except that we very much look forward to taking up our new responsibilities”. 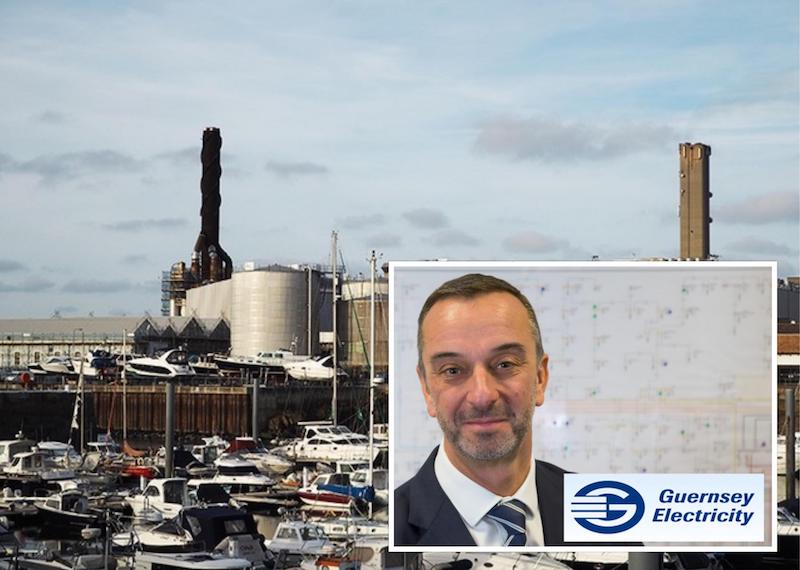 Pictured: Alan Bates, Chief Executive of Guernsey Electricity, is looking forward to greater clarity on prices and tariffs following a recent decision of the States to transfer responsibility for them to GE's shareholder, the States' Trading Supervisory Board on behalf of the States.

However, the regulator continues to insist that in recent years GE has squandered the opportunity to rearrange tariffs despite an invitation from the regulator to do so.

“When it became apparent over 2019 that the 2015 States’ decision was being reconsidered, the Authority publicly announced that it would welcome approaches from GE regarding tariff reviews and raised the necessary licence fee to support that,” said the GCRA.

“No requests for tariff changes were in fact received from GE and GE also did not avail itself of the option to rebalance its tariffs, despite the GCRA’s communication in 2012 which gave it the flexibility to do so.”

The GCRA said that “…the policy vacuum, and GE’s failure to make use of the freedom of the regulatory framework provided, has been unfortunate and has possibly caused unnecessary and expensive delays in establishing a sustainable and robust network to meet Guernsey’s future energy needs”.

Express invited GE and the STSB to comment again on the regulator’s criticism of GE’s approach to tariffs in recent years but both declined to do so following the recent decision of the States.

Emergency closure of section of Braye Road from today