Record low in under-18 pregnancies 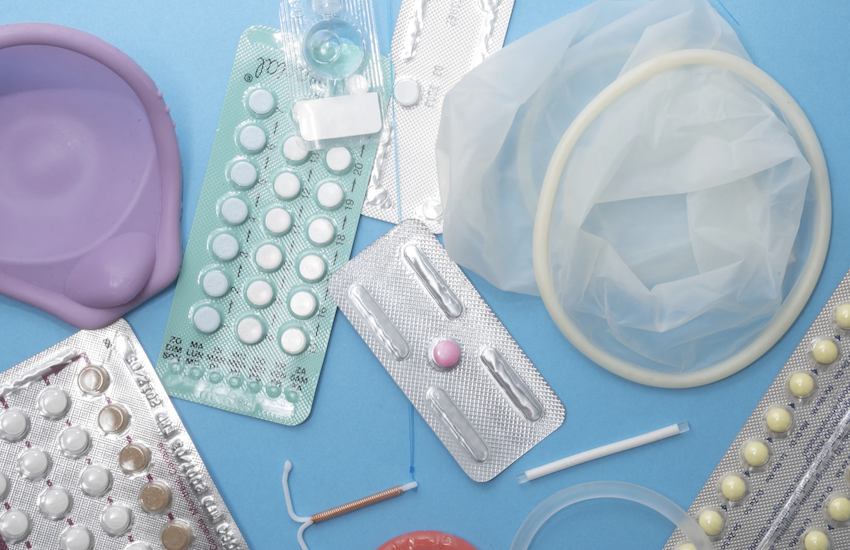 Record low in under-18 pregnancies

Guernsey and Alderney have published a record low in pregnancies under the age of 18, two-thirds lower than the UK’s rate.

Public Health Services has today published a report indicating that there has been an average of four pregnancies per year, from 2019 to 2021. This totals 4.3 pregnancies per 1,000.

Public Health has compared this statistic to the UK’s rate, which is a much higher 15.2 per 1,000.

This statistic has been used to measure the success of a programme of free contraception for people under the age of 21. 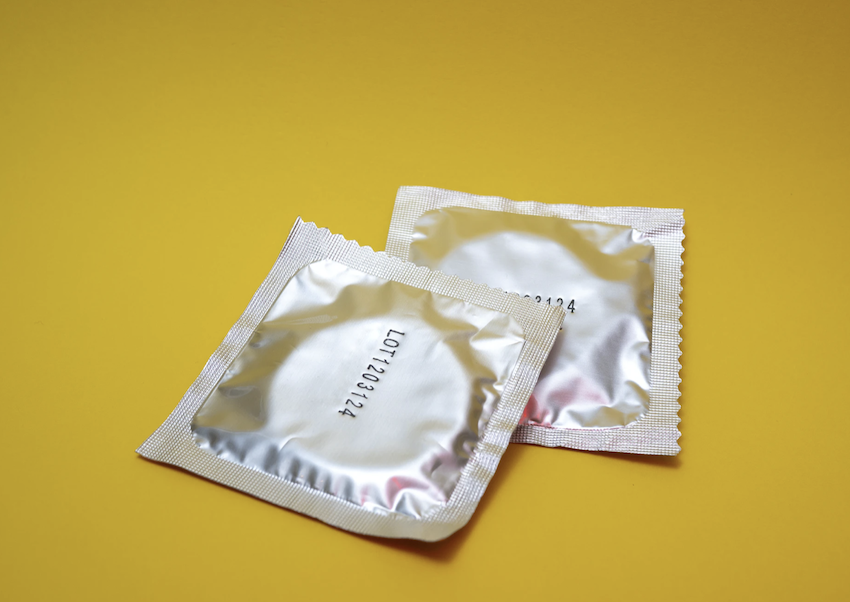 Pictured: People in Guernsey under the age of 21 have had access to free contraception since 2017.

“This service has achieved excellent results and will positively impact the health and wellbeing of young people in the Bailiwick for years to come,” said the Vice-President of the Committee for Health & Social Care, Deputy Tina Bury.

“This is because, as well as the costs associated with pregnancy and birth, under-18 conceptions can lead to socioeconomic deprivation, mental health difficulties and lower levels of educational attainment. 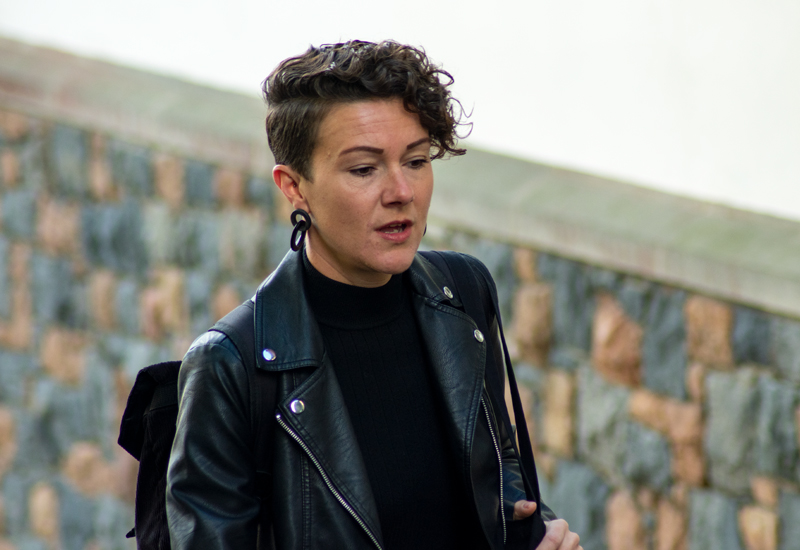 Pictured: Deputy Bury has welcomed the latest statistics on under-18 conception.

After comparing the island’s statistics to Jersey back in 2017, Public Health sought to reduce the island’s under-18 conceptions.

“This was the main driving factor for the introduction of the Free Under-21 Contraception initiative which began in December 2017,” said Head of Health Intelligence, Jenny Cataroche.

“In the years since contraception became freely available for young people, conception rates among women under-18 have —just as we hoped and predicted— reduced further, bringing the two Channel Islands to similarly low rates.

“This puts us in a position where it is difficult to reduce any further and maintenance of this low level, accepting some year-to-year fluctuation, will be the marker of ongoing success.”

The free service is provided by Primary and Secondary Care Services, the Orchard Centre and Choices.

Claims of low-purity heroin in island

A clinic at the heart of public health and preventing disease