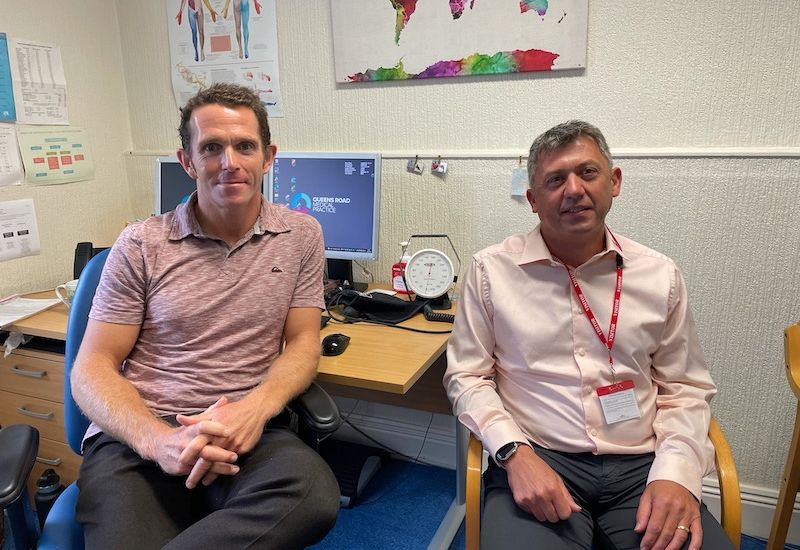 A free genomic screening programme has been re-launched in Guernsey to uncover hidden cases of a rare genetic condition.

Familial Hypercholesterolaemia affects one in every 250 people and leads to higher than usual levels of cholesterol in the blood. It can lead to various types of heart disease, with the build-up of cholesterol known as atherosclerosis.

“High cholesterol on its own will not cause any symptoms – if left untreated, the build up can cause symptoms,” said Dr Mat Dorrian, who leads the clinics, which were launched by Queens Road Medical Practice three years ago.

If a GP has concerns with their patient having higher than usual levels of cholesterol which could be genetic, they will refer them to Dr Dorrian, who has an MSC in Genomic Medicine.

Specialist nurses are brought over from the UK to undertake intermittent clinics throughout the year. Patients will have their family trees examined and blood tests will be taken for genetic testing, with results coming back within a three-month period. 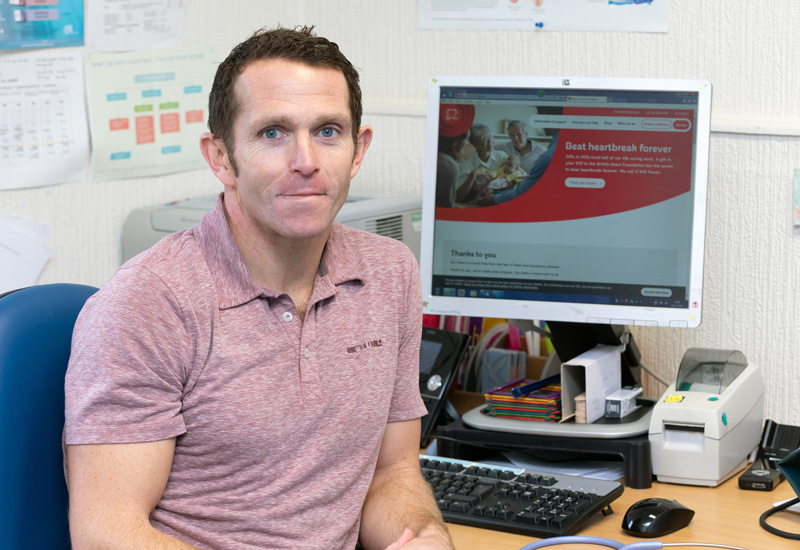 Pictured: Dr Dorrian became an MBE for services to healthcare in 2020.

If a defective gene is detected, the team will invite other members of the family to come in for screening, allowing for early identification, treatment and the mitigation of serious long-term health issues.

“What we’re finding when we do this is we’re screening children and relatives who might not know they have high cholesterol, finding this gene and starting treatment from early life, from 10 years onwards for example,” said Dr Dorrian.

“We’re trying to identify the one person in 250 who might not otherwise be identified.”

Dr Dorrian estimates, from the latest statistics, there could be as many as 240 people in Guernsey with the defective gene. 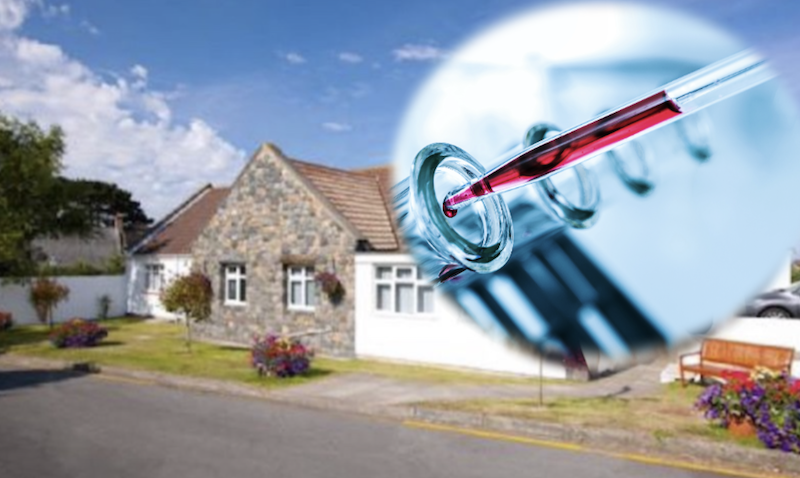 Pictured: The latest clinics were held at the Longfrie surgery.

The programme was launched in 2019 to run for three years but was hampered by the covid pandemic. Since its return more than 50 people in Guernsey have been screened and 30 cases have been identified.

The Queens Road-led genetic screening programme is the first to be offered in Guernsey and the first FH cascading service offered through GPs across the British Isles.

It’s hoped that the cascading service will identify most cases in the island, allowing for those affected to benefit from medication, avoiding serious cardiovascular issues in the future.

Butterfield Bank has supported the initiative since its inception, and its Guernsey Managing Director, Richard Saunders, actually found himself going through the screening process.

“I was talking to my GP about it, went through the normal processes and, completely by coincidence, got referred to Mat and ultimately the clinic,” said Mr Saunders.

“It’s a very professional set-up and they do an amazing job of talking you through the process, explaining that they’re going to take your family history and build a family tree. Then there was a fairly simple blood test.”

Through the screening process, it was confirmed that Mr Saunders did not have FH.

“We don’t have to test my family tree and it’s enormously reassuring to know that they don’t need to be screened as well,” he said. 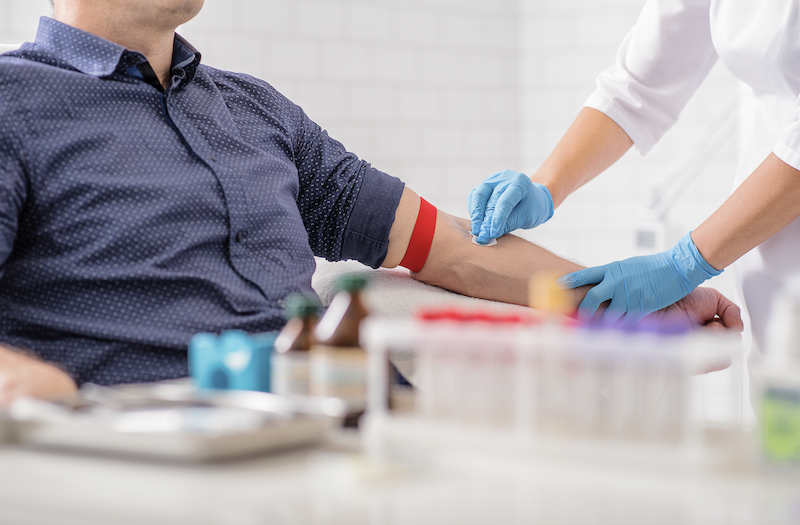 Pictured: More than 100 people in Guernsey have been referred to the clinic so far.

When asked why Butterfield decided to support the scheme, Mr Saunders said Guernsey was the perfect place to undertake a programme like this.

“We did it for two reasons, one, in a closed community you can really see the benefits of this cascade screening and we thought it would make a real impact on the local community.

“Secondly, it allowed us to create a structure that allows for similar projects in the future,” he said.

“If within your family there is a strong history of early heart disease - before 50 for men and before 60 for women – then that’s worth exploring with your GP," he said.