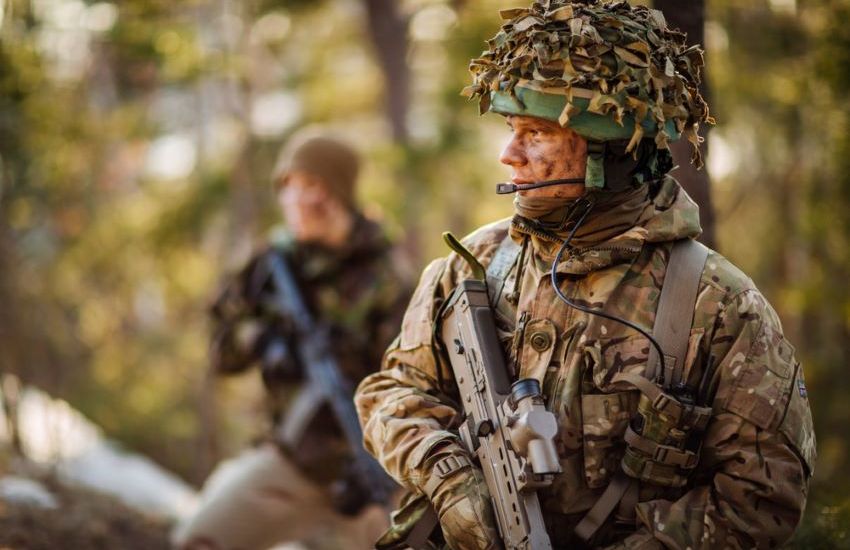 The Psychology Support Service was launched on 10 January. The Royal British Legion will fund four sessions with an appointed psychologist for veterans struggling with their mental health.

The initiative has been launched after a survey conducted last summer found a lack of mental health services aimed specifically at the armed forces.

The study was undertaken by Ariane Rouget, a student from Bournemouth.

“She did a pilot study for us, to look at the needs of ex-personnel returning to the island,” said Marlene Place, who chairs the Royal British Legion's Welfare Team. 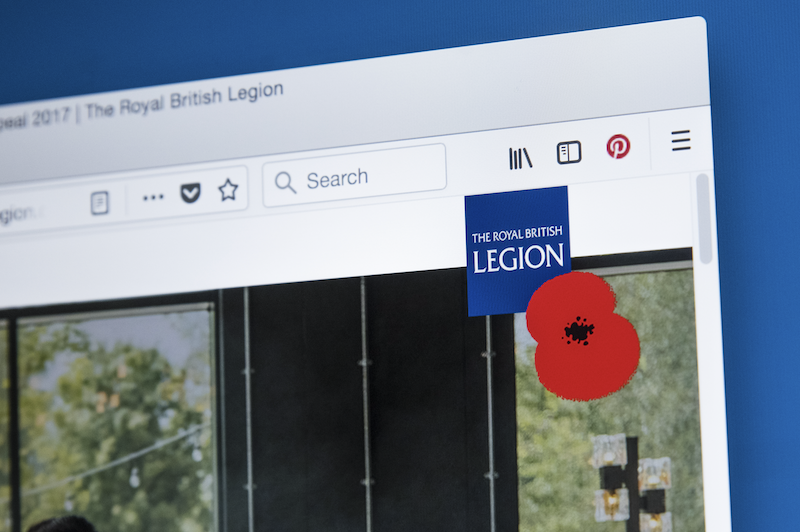 Pictured: The Royal British Legion is a national charity that supports ex-service personnel emotionally and financially. It has a branch in Guernsey.

Express spoke to the Chairman of the Central Committee of the Royal British Legion, Ben Rowe, who is also an ex-squaddie.

“The withdrawal from Afghanistan has caused a lot of anguish for a lot of service personnel. Suicide rates, depression, everything has hit an all-time high,” he said.

“I believe suicide rates in the armed forces are actually higher than they were in the 1980s, but we’ve only got a third of the army strength, so to hit the same numbers is horrendous.” 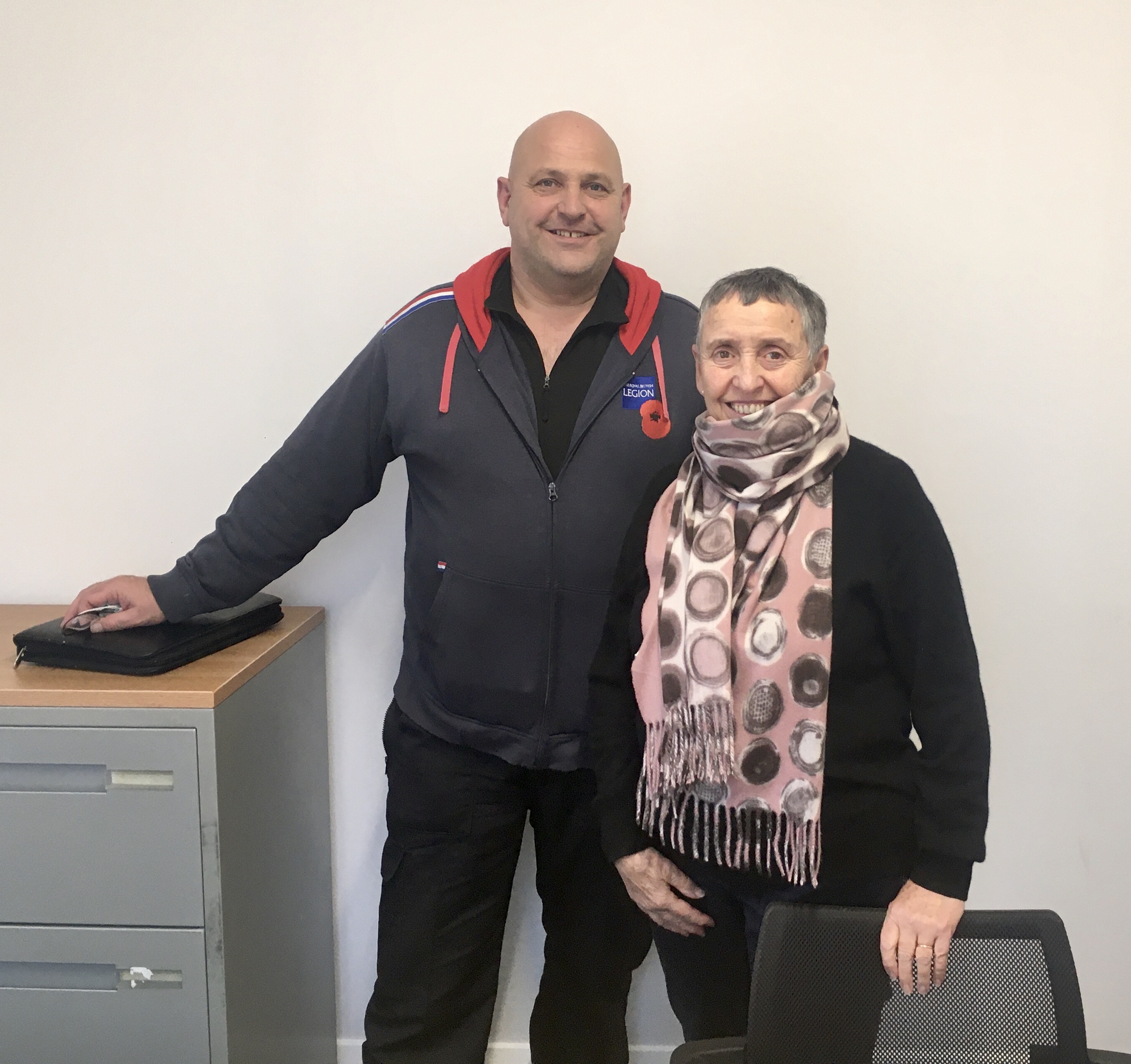 Mr Rowe commended Mrs Place for setting up the service. He said he knows from his own experiences that speaking to somebody who understands the life of a soldier makes all the difference.

“Having a military psychologist is tremendous. They have an understanding as soon as you walk in there."

He said support for mental health "has moved on massively and it's fantastic to see".

The Royal British Legion also hosts a ‘banter breakfast’ for ex-service personnel on the first Saturday of every month. It’s open to personnel and their families and costs £4.50.

You can hear more about the Royal British Legion and the new Psychology Support Service by clicking here for the latest Express podcast.