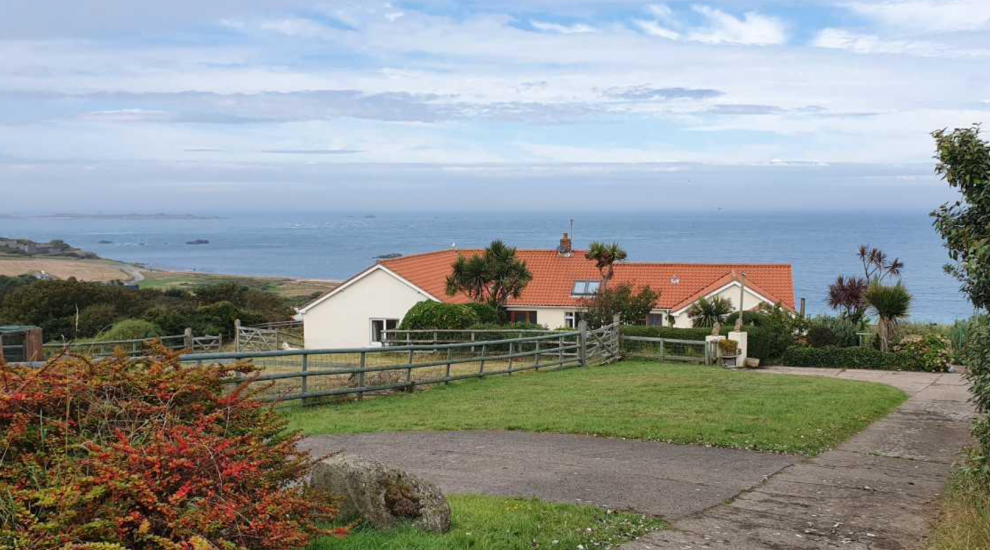 A unique multi-million-pound house has gone up for sale in Alderney.

'Maison de la Paix' has been put on the market for £2.6 million and is being sold privately by its owner, ex-politician and estate agent, Francis Simonet.

“After being an estate agent for many years, there isn’t, to my knowledge, another property like this and it’s quite rare for Alderney,” said Mr Simonet, who has given his 'cwgsy' email address as the point of contact.

The site has been designated a ‘Housing Character Area’ within the Alderney Land Use Plan: “This means two things: you could further develop the site, and you could certainly build another house the same size on it if you wished.

"Or you could develop this house – it was designed to be extended if somebody wished to,” continued Mr Simonet. 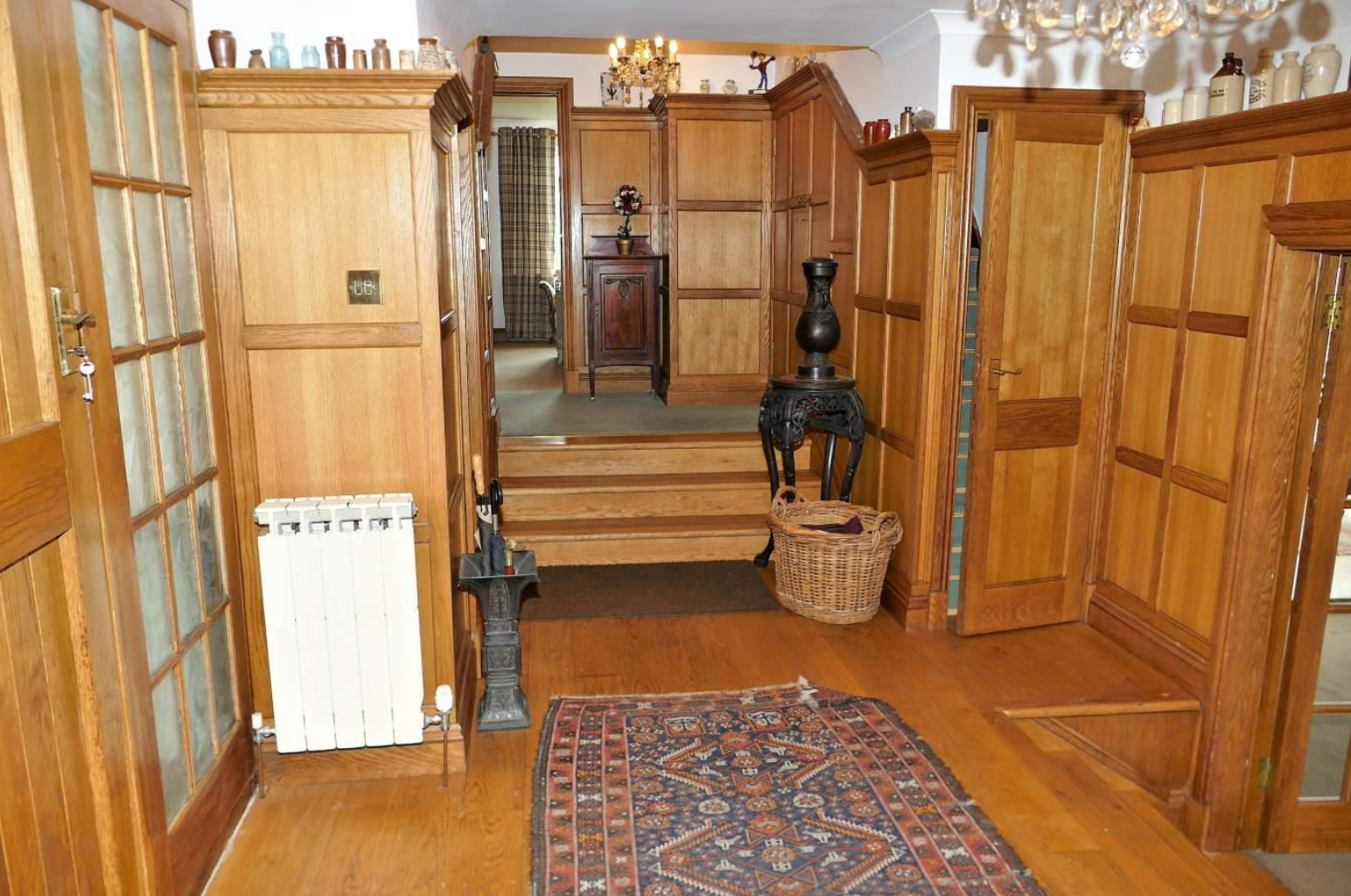 Pictured: All the timber within the property was handmade by Mr Simonet and is mainly American white oak.

Alderney saw a boom in property sales earlier this year, with nearly 40 properties sold within a two month period.

“All that’s happening is that Alderney was somewhat undervalued,” said Mr Simonet.

“The market has moved simply because it had never been taken up until now – it doesn’t take many house sales to get the Alderney market moving.” 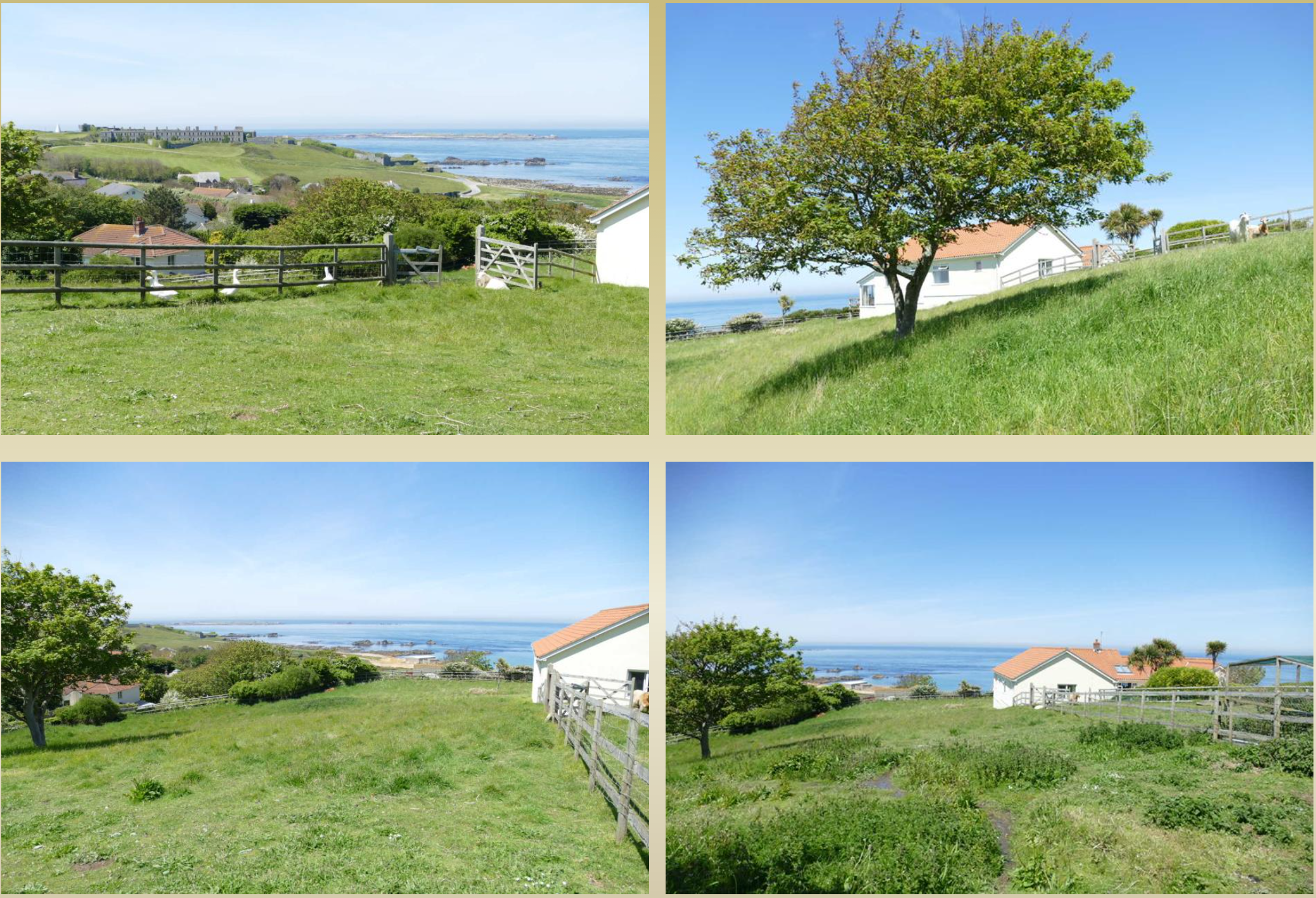 Pictured: The property boasts panoramic views of the coastline and 1.45 acres of land.

Mr Simonet believes Maison de la Paix is one of the most expensive homes on the market in Alderney and will look to advertise it in the UK as well as locally.

“I think it’s unique given that any land on the island is of a shortage just now, but certainly its position will be very hard to find,” he said.