Half of Guernsey's savings to be spent on covid recovery 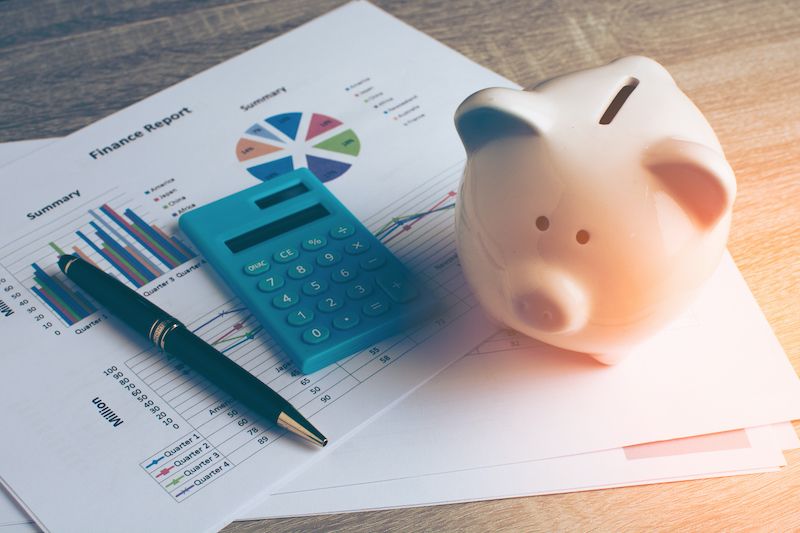 Half of Guernsey's savings to be spent on covid recovery

About half of Guernsey's public savings, which have been built up over a number of years, will be spent in just a matter of months, as the island recovers from the covid-19 crisis.

The last time the States dipped into the 'rainy day fund' was between 2009 and 2014, when about £96m was used over five years to support the transition to the zero ten corporation tax strategy.

"The 'rainy day fund' is a colloquial term that was used by those who started to put aside funds, probably in the late '80s," explained President of Policy & Resources, Deputy Gavin St Pier.

"After 2014 there has been no access required to those reserves."

At the end of 2019, there was £195m available in the fund, although that figure has gone down slightly as this year brought changes in the markets.

"We renamed [the fund] and it became known as the Core Investment Reserve - the term I have used is our Sovereign Wealth Fund - so it was really the Bailiwick's family savings account," Deputy St Pier added.

"We had tucked it away with no intention of accessing it to fund either day to day services or capital projects. It was there for the unpredictable.

"Really, this event ticks the box of something that was unpredictable and therefore provides a reason to be able to access it, subject to the States giving that approval possibly later this week."

Following approval, P&R are planning to take out £100m to support the economy over the coming months. 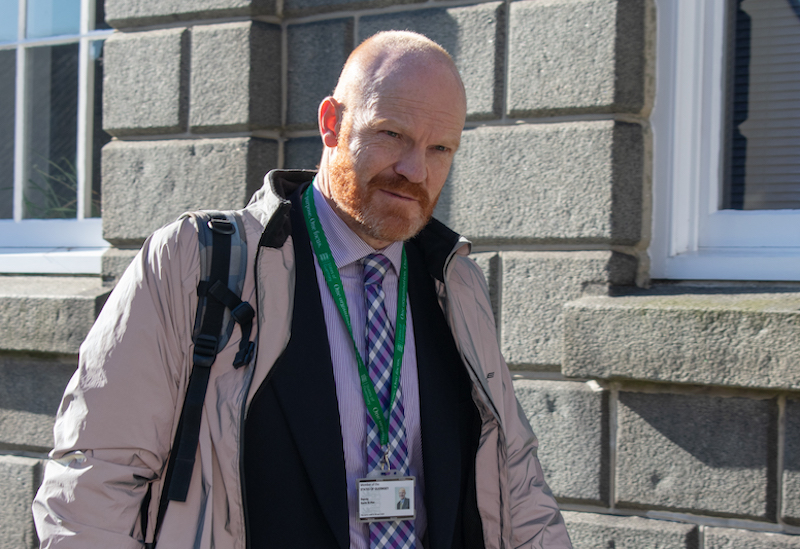 "If you compare that back to what happened in 2009-2014; it took us nearly five years to spend £100m and we think that we will effectively burn through half the reserve in a matter of months," Deputy St Pier said. "It just gives you a real sense of the scale of what we are facing here, in terms of an economic crisis and an impact on public finances. The impact of shutting down a good chunk of the economy for a number of weeks has that kind of consequence - as big as and significant as five years of transition in the corporate tax strategy."

Although we know it will take a matter of years to build the fund up again, it is unclear just how long it could take.

"That will depend on our whole economic recovery," continued Deputy St Pier. "It will depend on the economies around us and how deep and long this recession is going to be for the global economy.

"There are so many variables, at this stage it is just not possible to say."

P&R needs approval from the States before it can use money from the Core Investment Reserve. It has drafted a policy letter which will be put before deputies at the earliest opportunity, potentially today. P&R will also ask for permission to borrow up to half a billion pounds for the covid-19 recovery plans.