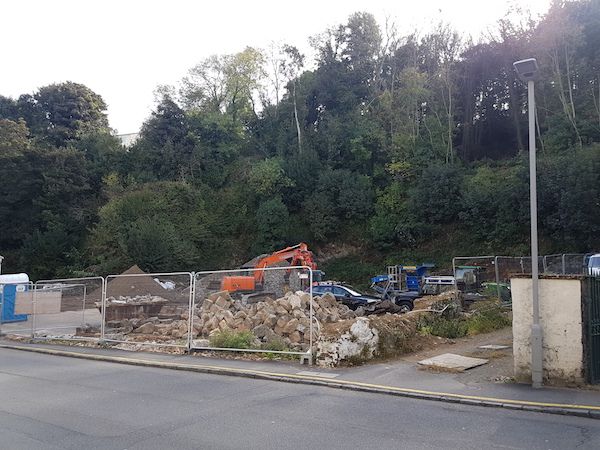 The collapse of one businessman's investments could have repercussions for other people wanting to take out loans against properties they own, with Guernsey's Royal Court having to decide how to proceed in a multi-million pound debt case.

Mr Hubbard is also believed to have owned a number of properties which he either rented out or redeveloped to be sold. One of his developments was given away as a prize in a property lottery.

His list of debtors is said to include Lloyds Bank, Guernsey's Income Tax and Social Security offices, and Guernsey Home Loans Ltd.

The latter was listed for a 'Commissioner's Hearing' against Mr Hubbard, before Jurat Hooley, this week. 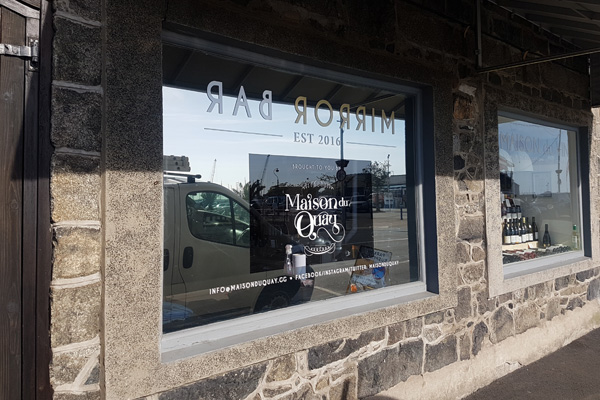 Pictured: The Mirror Bar was on the town seafront in central St Peter Port. It was one of a number of businesses Mr Hubbard owned or was a shareholder in.

Jurat Hooley heard details of the debts Mr Hubbard owes, totalling millions of pounds, including tens of thousands of pounds in interest and other fees.

A number of queries were raised during the hearing, including whether the bonds Mr Hubbard held against various properties could be enforced, and how it will be decided which creditor has priority over the debtor's assets.

An adjournment was requested so the Royal Court can decide a framework, which will then be used to assist the decisions which need to be made over Mr Hubbard's realty.

Advocate Mark Dunster warned that the decisions made in this case could "strike at the heart of commercial lending in the island" as there will be "hundreds and hundreds of bonds against property, both commercial and residential" in Guernsey.

The case has been adjourned until a date to be announced. It's expected that the Bailiff Richard McMahon will oversee the hearing to decide the framework so a decision can be made on settling the debts.

Good news for some of Sarnia's customers