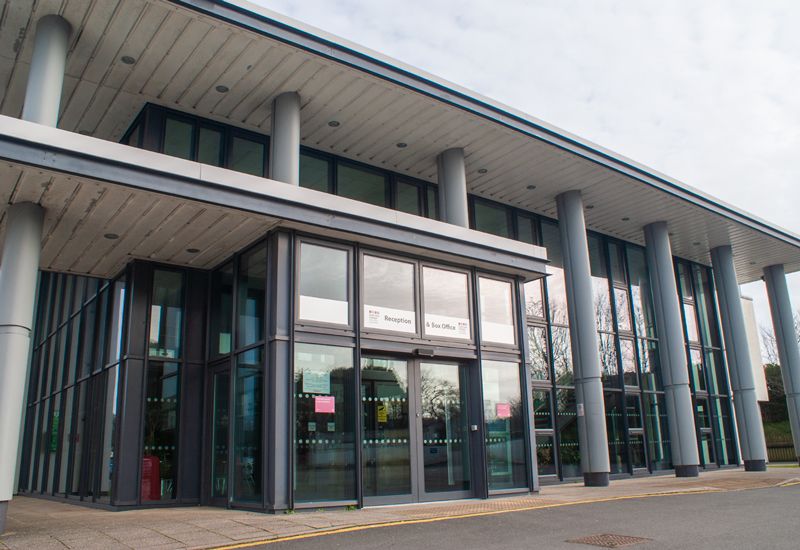 A meeting planned to be held this evening, so questions could be asked about the proposed changes to Guernsey's abortion law has been postponed - and it's hoped it will be rearranged before the States debate the issue.

A public engagement session on the law was due to start at 18:00 at the Performing Arts Centre, and was scheduled to go on for two hours, allowing information to be shared with the audience with time for questions to be answered.

Professor Lesley Regan, past President of the Royal College of Obstetricians and Gynaecologists, was due to be at the event but her flight was cancelled so she could not make it over.

A spokesperson for the States said they are hoping to reschedule it for an alternative date as soon as possible.

Questions have already been asked about whether the States debate on changing the abortion law will be delayed if the public engagement session can't be held before then. It is hoped the event will be held as soon as possible. 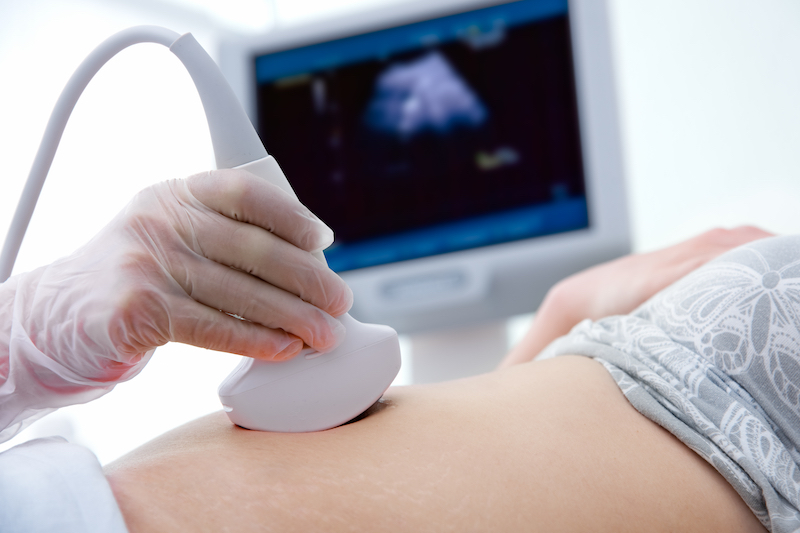 The plans released by Health & Social Care will see three key changes, which, in general, will bring the island's regulation on abortions in line with those in the UK.

The Committee has said it wants to remove the loophole in the current system that allows those that can afford to travel to have access to different laws.