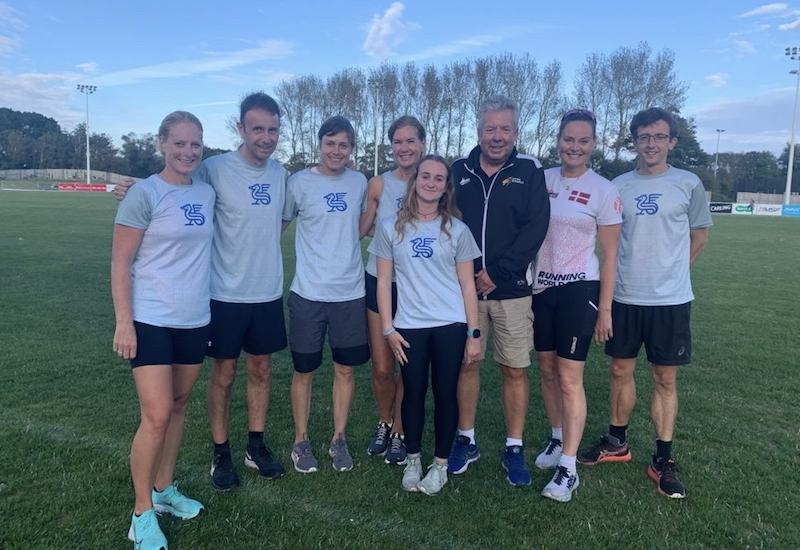 Runners in Guernsey have started their qualifying week in the hopes of reaching the semi-finals of the second Vitality Running World Cup.

It returns this year, with anyone over the age of 13 able to take part and run for their ‘country’. Every competitor who records a three kilometre run under thirty minutes contributes to the total score.

Guernsey competitors will be running alongside their Jersey neighbours, as the islands compete under the same banner of the Channel Islands.

“Guernsey is great at this kind of event,” said Be Active Lead at the Health Improvement Commission, Alun Williams.

“We get lots of community engagement with initiatives and we are seeing more and more people enjoying the benefits of getting active.” 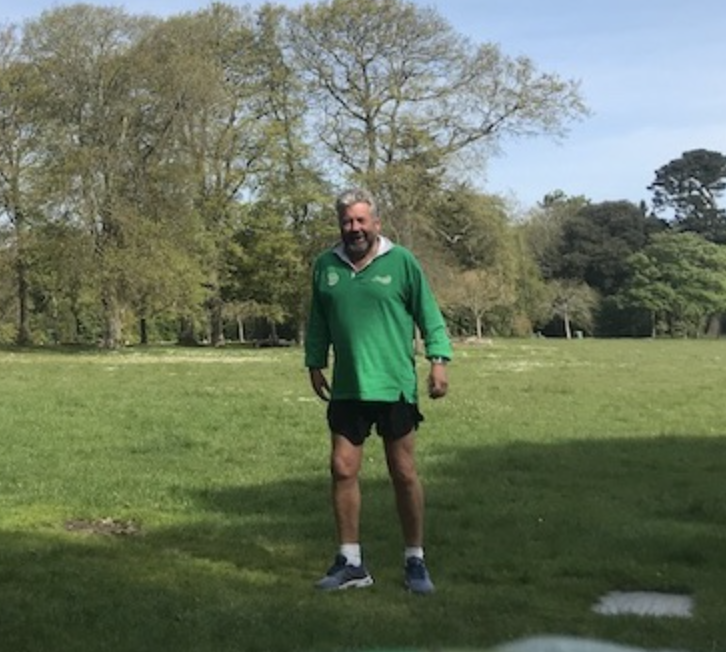 Pictured: “It’s very easy to join up and we’d encourage anyone who is keen on doing a bit of running in September and October to register,” said Mr Williams.

There are currently runners from 200 countries signed up, with the qualifying event running until the 26 September.

Serendipitously, this weekend sees the return of the Butterfield half marathon and Mr Williams hopes competitors will use the opportunity to rack up the kilometres to get Guernsey through to the semi-finals next week.

“We are really pleased that the qualifying rounds coincide with the Butterfield Half Marathon,” he said.

“We are running as part of a Channel Islands team so it will be good to be sharing the same goal as colleagues from Jersey.”

The semi-finals are being held next week, and the finals later in October. If you want to check out the island’s ranking, or register to get involved, you can find all the details ONLINE.

WATCH: Pupils walk the walk with 'park and stride' initiative