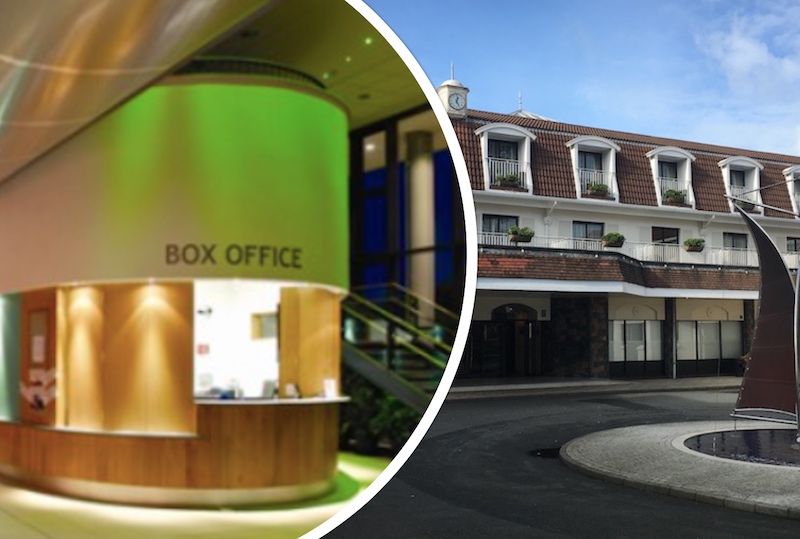 The organiser of an upcoming event challenging Government's response to the Covid-19 pandemic says the show will go on, after the Education Department ruled it would be "inappropriate" to host it at a States-owned venue.

The Channel Island Integrative Health Alliance wanted to book the 300-capacity theatre for its second 'Covid Conversations' event expressing alternative views on the response to Covid-19 and exploring ways of "moving beyond the pandemic".

The Princess Royal Centre for Performing Arts [PRCPA] originally confirmed its availability on 15 November before declining to take the booking after the organiser, Laura Anderson, revealed the topic of the event.

Without representation from Public Health at the event, and unless politicians directed them to do otherwise, the PRCPA said it “wasn't appropriate, as a States-funded venue, to host an event that was likely to not comply with Public Health guidance.” 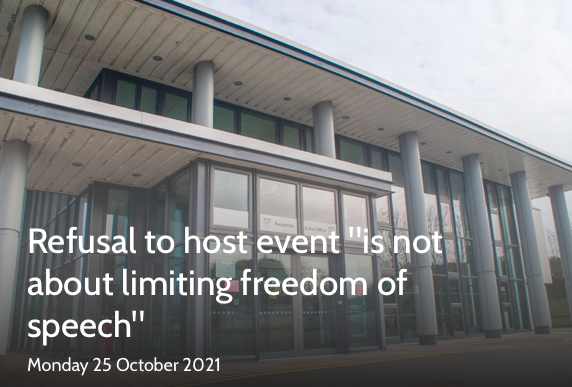 Pictured: 'Covid Conversations' organiser Laura Anderson raised her grievance with Deputies last week after being unhappy that the PRCPA had refused to book the event.

Director of Operations for Education, Ed Ashton, said that accepting the booking could have led to suggestions that the event was supported by the Performing Arts Centre, and by association the Committee for Education, Sport & Culture.

Ms Anderson says the presentation is designed to cover "a wide and diverse and global array of presenters talking about a wide array of topics to do with the pandemic and moving beyond it.”

That does not currently include any professionals for Guernsey's Public Health Services, however Ms Anderson said she will be extending the invitation to senior figures within HSC now that the CIIIHA has booked an alternative venue for 15 November, the St Pierre Park Hotel.

“Open discussion and live debate has always been welcome in a democratic society,” she said.

“It is very disappointing that the States has felt the need to censor an event which is about oppression, freedom of information and moving out of a pandemic.

“It is not designed to go against States policy – we invite the deputies, the CCA and the heads of Public Health to attend and actively engage with the event.”

Education refutes those claims of censorship. “While the organisers of the event are of course free to hold it in any private venue, it was considered inappropriate for it to be held in a States-owned building given the subject matter and content," said Mr Ashton.