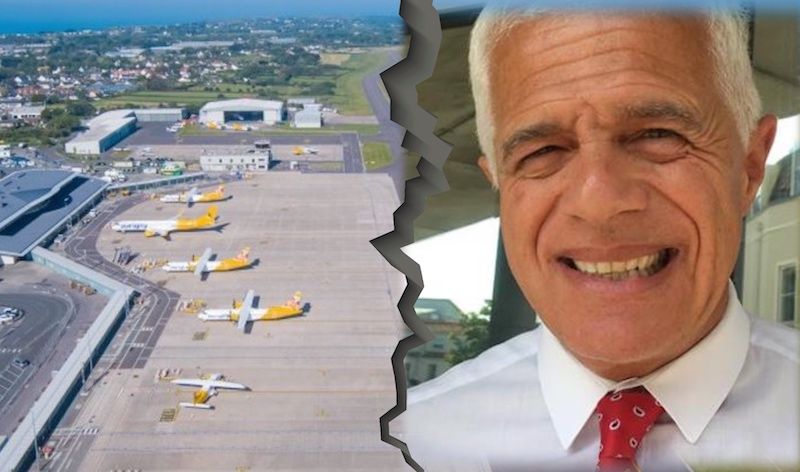 A public debate on the removal of Guernsey's Director of Civil Aviation could have exposed the States to "litigation risk" and some deputies want to see changes to regulations so that any similar employment situations can be conducted in private.

Under current regulations, the Committee for Economic Development had to bring the motion to remove the DCA Dominic Lazarus from his post to the States of Deliberation for their approval.

Mr Lazarus has been suspended since August following complaints about his conduct and competence, which were investigated and upheld.

The vote on the proposition was backed by 27 votes to 1 with 9 abstentions, with former Economic Development President Charles Parkinson - who recommended Mr Lazarus' appointment to the role back in 2018 - opposing the motion.

"I voted contre because I don’t think anyone should be sacked without being given a hearing," he said. 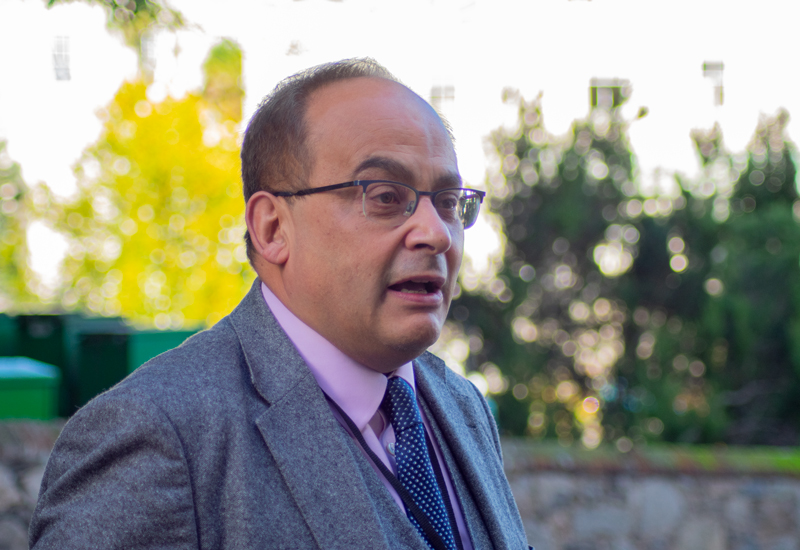 Pictured: Deputy Chris Blin had concerns about the matter as an experienced HR professional.

He was not, however, able to make that point in the States itself, ironically due to a guillotine motion that many supported in order to avoid any public debate on the matter.

The guillotine went to a recorded vote, with 28 in favour and 9 against. However, those Express spoke to said there were some wider points that they wanted to make.

"This should not be a whole States matter," said Deputy Gavin St Pier. "Aviation Law should be amended so that it is delegated to Committee in future. I abstained because there is litigation risk for the States and financial exposure for taxpayers from this decision which I could not get comfortable with by supporting the proposition."

Deputy Chris Blin, who has extensive experience in HR, said it was important that the correct employment processes are followed.

"It is not a case of right or wrong, it is about how we do things," he said. "I also think a situation like this can be dealt with off the public record."

Deputy Blin viewed it as a "sensitive" employment matter and said the States could be brought into disrepute by debating it, adding that it was "a shame" that the matter came up at such short notice. The policy letter was published less than 48 hours before debate.

"What I do approve is that the matter was not debated totally in public."