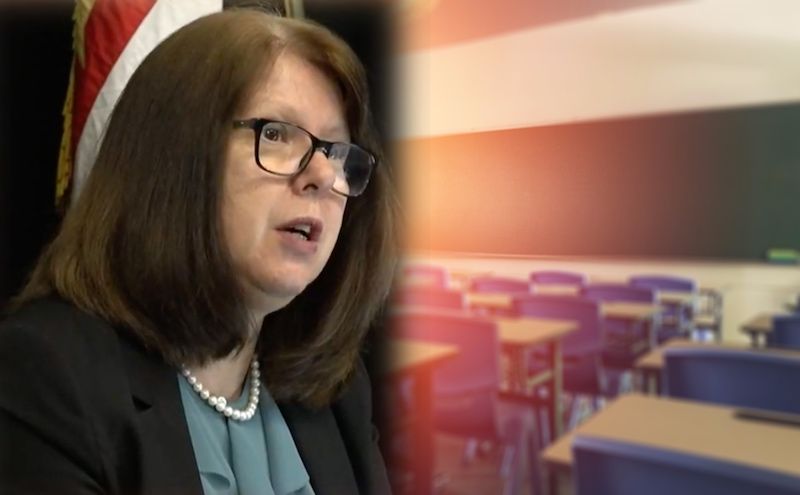 New Public Health guidance which allows asympotamtic contacts to stay in school but prohibits them from taking in extra-curricular clubs and groups could be relaxed before the month is out.

Public Health Director Dr Nicola Brink has reiterated that the controversial new advice is only a temporary measure designed to limit the spread of Covid-19, which has already been detected in at least five schools since students returned earlier this month.

It was announced last week that students identified as asymptomatic contacts of positive Covid cases will be kept in school, but will not be allowed attend any extra-curricular clubs or groups for 10-days after exposure, regardless of whether they take place outdoors.

The likes of the Guernsey Football Association have criticised that stance, saying students could get stuck in the 10-day protocols numerous times without ever being infected. Dr Brink hopes the current measures will not last long enough for those fears to be borne out.

"We’re aware of some of the concerns being voiced by those involved in extra-curricular clubs and activities today," she said. "I want to explain our guidance, and reassure people that we intend and hope for this to be very temporary measures, just while we monitor the first couple of weeks of the school term." 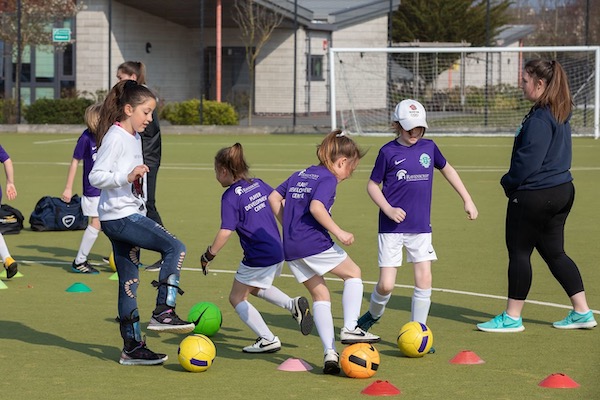 Pictured: GFA has emphasised the benefits of physical activity, and noted that football clubs "will need to be vigilant and take practical and realistic decisions" until these protocols are removed.

Dr Brink continued: “I know not being able to play football, or go to dancing or any other activity outside of school may disappoint any student who has been identified as a contact, but we are asking the community to continue supporting these measures during this transition phase where we have just had thousands of students return to education.

“We are monitoring this very carefully and we really do intend for this to be a temporary measure which plan to reassess in the next few weeks and hope we can relax at the beginning of October, if not sooner.”

Dr Brink said the priority is to ensure that students identified as contacts can continue going to school so their learning is disrupted as little as possible.

“We are all trying to live responsibly with Covid-19 and asking students identified as contacts to not attend any extra-curricular activities/sports/clubs during the 10 days in which they are taking daily lateral flow tests, is part of that responsibility.

“We are also asking that identified educational contacts limit their social and other activities outside of education as part living responsibly with Covid for the 10-day period they are undertaking surveillance testing.